Burgers and beer are culinary best mates, and at The Hack in Port Melbourne you’ll find plenty of both – and a little bit of Melbourne’s history too.

When The Hack first comes into view as you travel up Bay Street in Port Melbourne, you can see all of the almost 160 years the building has stood sentinel on the pubs patinated facade. Built in the early 1860s, and opened originally as the Fountain Inn, the pub at 1 Crockford Street has lived many lives over the last century and a half. From the chosen watering hole of turn of the century gangsters, to a raucous Irish pub, this building has seen some things.

So it’s a delightful surprise to step inside The Hack to find an open plan, light filled space splashed with bold pastels and neon signage. Designed by Collingwood based Pocket Beagles, the space feels casual and modern, while Edison lightbulbs suspended from the roof hark back to the buildings early days, but with a twist. This is the beauty of old Melbourne and the fun of new Melbourne colliding in the best way. Throw in fifteen beers – and an espresso martini – on tap, and classic pub dishes with a modern makeover, and you’ve got yourself the perfect Melbourne weekend haunt. 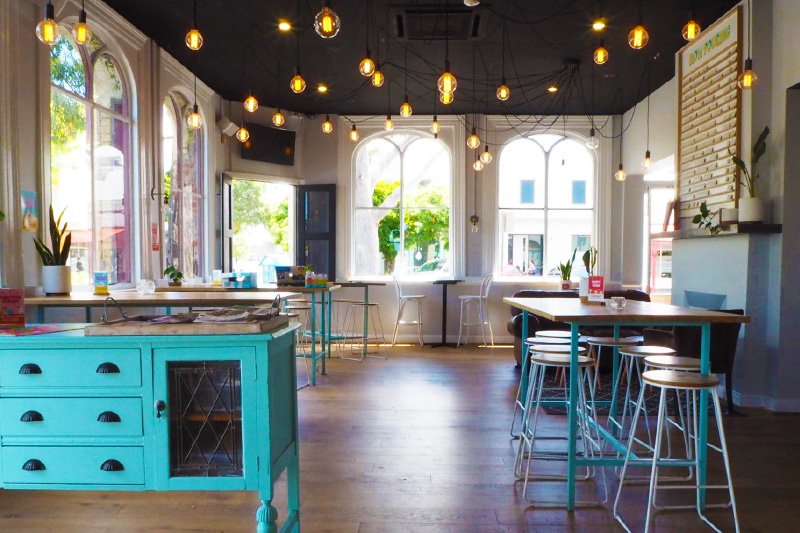 Chris Nicholls, co-owner of Hack Brewing Co, wanted to create a venue to showcase good food and local beers in a space that was part pub, part function venue, and part chill lounge room. A place where diners could relax and sample their rotating menu of craft beers and play some board games with mates – board game night is on Wednesday, by the way. Plenty of tables, and the odd couch, add a warmth and homeliness to The Hack, while windows on all three sides of the historic venue flood the space with light. This isn’t a dingy old pub of yore.

If classic pub fare is your jam, then The Hack will whet your appetite with their steak sanga – an Aussie classic. But if you’re looking for something a little different to mix things up, this is where The Hack shines. Wanting to stand out from the crowd in a city that isn’t short on pub cuisine, the team at The Hack have crafted a menu that is equal parts comfortingly familiar and excitingly different. 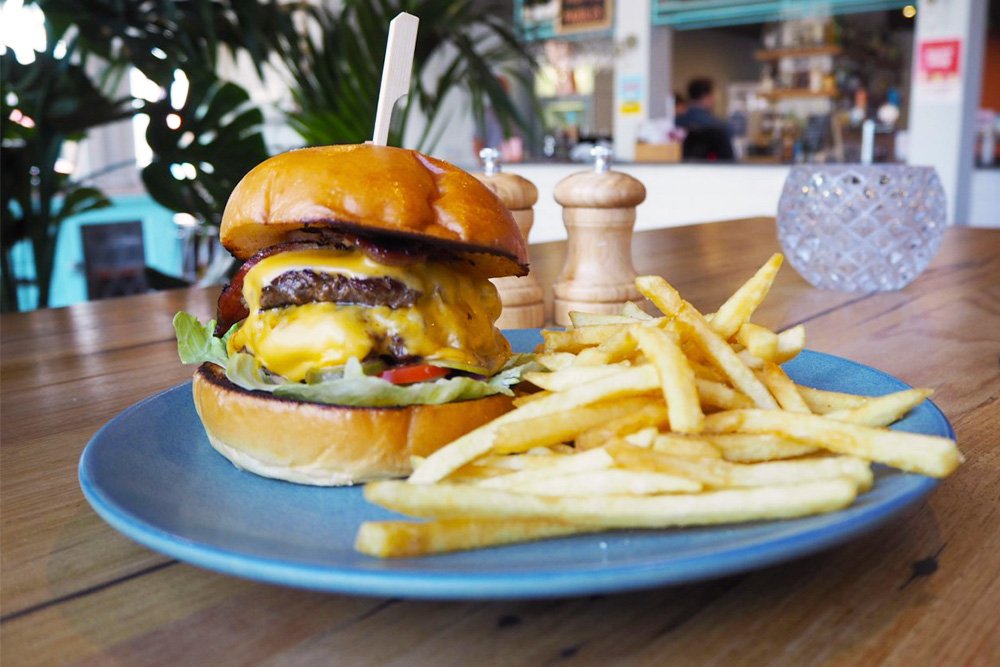 Their mac and cheese croquettes amp up the nostalgia of this childhood dish with a rich and creamy cheese that stretches for days, all wrapped up in a light and crunchy crumb coating. Served with burnt chilli mayo, this is a dish that showcases familiar flavours in a fresh and interesting way. If it’s not cheat day just yet, their Ancient Grains dish will help you hit your macros without having to sacrifice flavour. A mix of red quinoa, pearl barley poached in white wine, toasted sunflower seeds, and nuts tumbled together with spinach and a cumin yoghurt dressing, the Ancient Grains feels indulgent without the guilt. 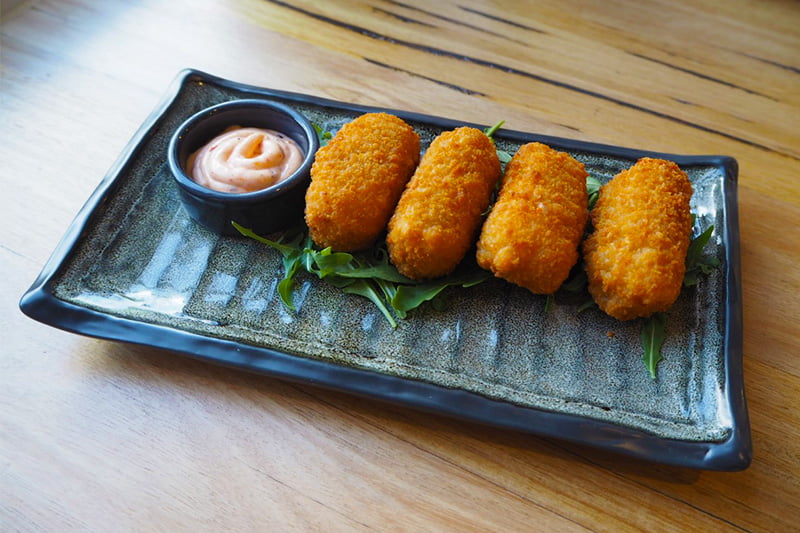 But, if calorie guilt is not a concern – and it never is for me – you can’t go past the pub’s namesake burger. The Hack Burger combines a double patty with American cheddar, iceberg lettuce, tomato, onions, pickles and house sauce to create a beast of a burger that will tame your hunger, no matter how fierce.

And to ensure everyone can enjoy The Hack, the menu has plenty of vegetarian, vegan, and gluten free options too – so everyone can chill, have a beer, and laze the afternoon away at one of The Hack’s sun drenched tables, or curled up on one of the couches.