Grounds of Arcadia restaurant opens at the Hellenic Museum

Feast on hearty Greek cuisine at Grounds of Arcadia surrounded by mythological creatures, art and antiquities inside the Hellenic Museum

Grounds of Arcadia is no ordinary Greek restaurant: Housed inside the majestic former Royal Mint building in the Hellenic Museum, which is home to Australia’s most comprehensive collection of Greek art and antiquities, diners will be surrounded by golden winged creatures of mythology, art and photography as they feast on hearty Mediterranean fare. 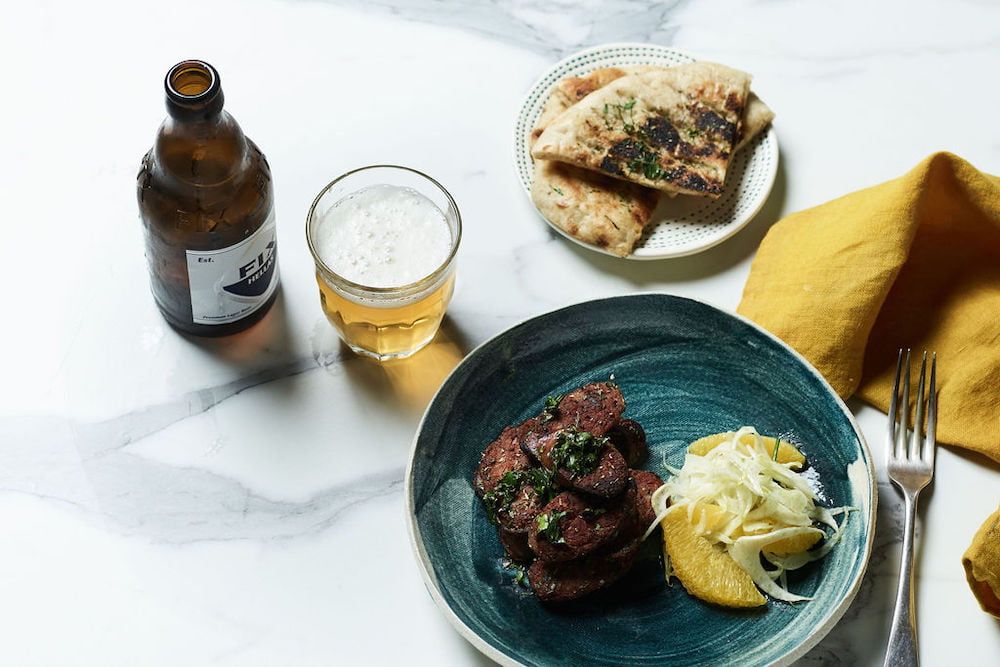 Godsell’s silver cube has the flexibility to respond to Melbourne’s ever changing weather. On a cold day, it’s a neat silver box slightly elevated from the ground that cocoons guests from the chill, but when the sun shines its wall panels are elevated from its sides allowing in natural light and and lush views of the surrounding greenery. 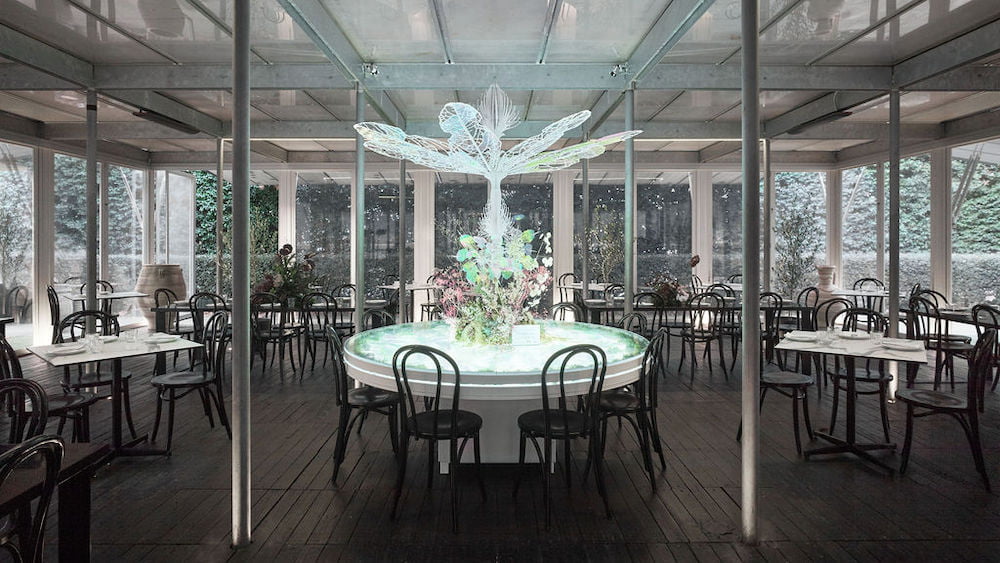 The new restaurant opens for lunch from 11.30am-4pm Tuesday to Friday each week, with evening opening hours to launch later in the year. Look out for special curated food events and food-paired cultural events throughout the year.

In addition to the Hellenic Museum’s new courtyard restaurant, two of its galleries featuring work by Australian artists Bill Henson and Sam Jinks will be available for immersive private dining experiences, available to book from June 2019.

The first gallery houses ​The Messenger,​ a spectacular hyper-real sculpture by Melbourne artist Sam Jinks. Inspired by a statue of Iris, the Greek goddess of the rainbow and liminal space, situated on the west pediment of the Parthenon (now in the British Museum), Jinks has recreated the golden-winged goddess kneeling by the River Styx, whose depths are the boundary between death and life, myth and memory, the past and the future. She stoops to fill her water vessel from a dark pool around which an intimate private dinner can be served. 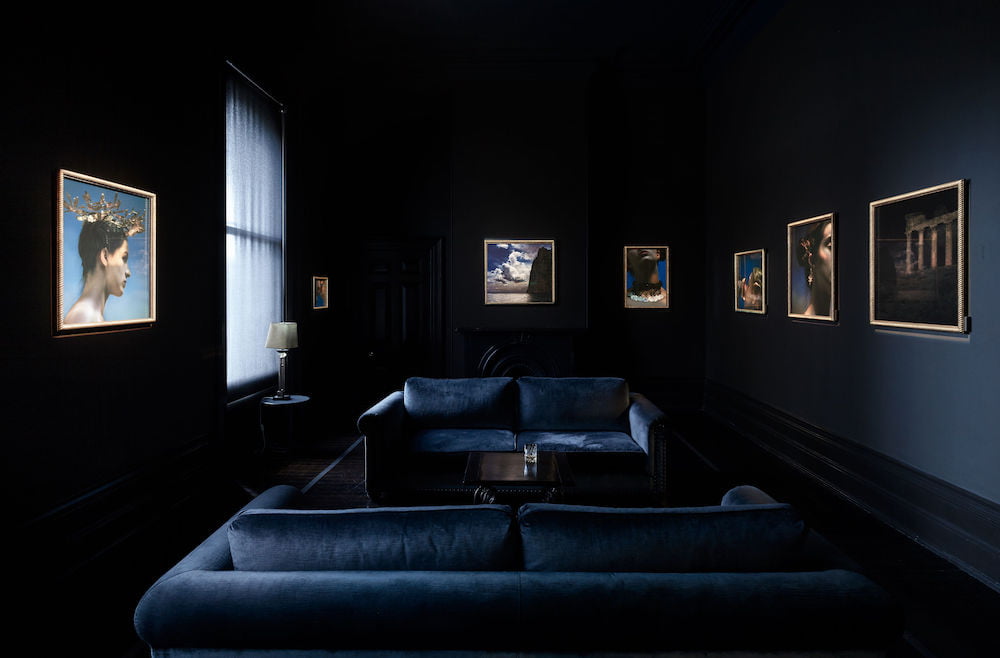 In the second gallery is ​ONEIROI,​ a unique photographic installation created by world-renowned artist Bill Henson in collaboration with the Hellenic Museum and the Benaki Museum.

Inspired by a dialogue between the aesthetics of the ancient past and today, Henson’s photography captures five historical objects from the Benaki Museum collection, currently on display in the Hellenic Museum’s award-winning exhibition ​Gods, Myths & Mortals.