One part brewery, one part foodies’ dream, all parts a smashing community-minded spot that’s set to be hot!

Taking up residence in a converted warehouse, Bodriggy showed its commitment to its community from the get-go with a traditional smoking ceremony by Wurundjeri Elder, Uncle Bill Nicholson. Powerful, educational, commendable. More of this, thanks Melbourne. 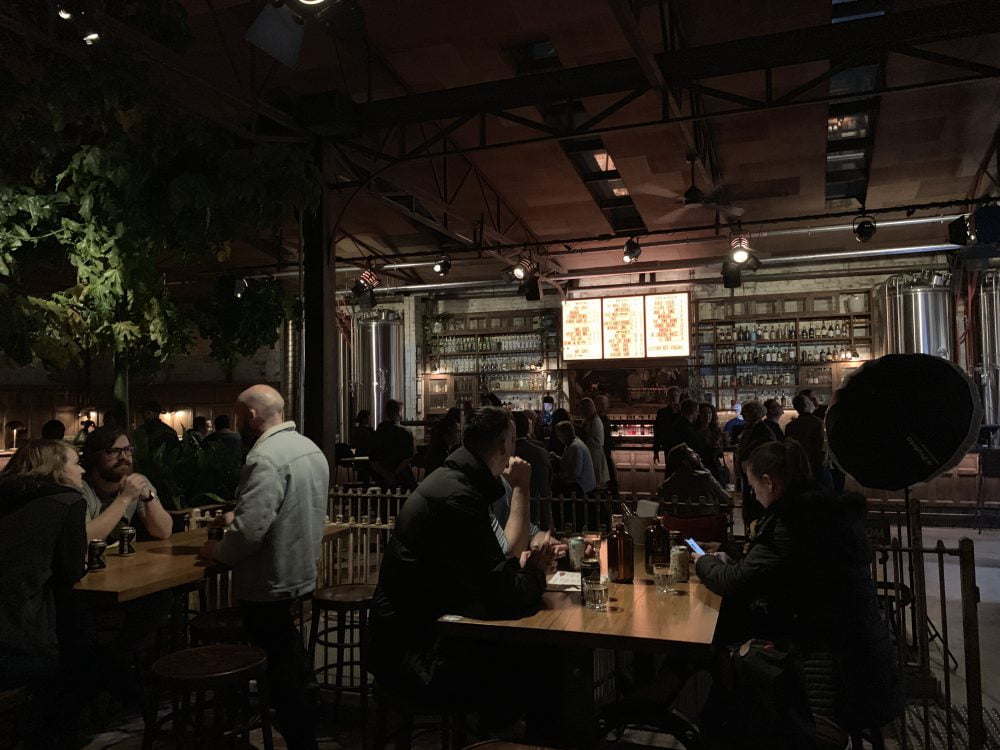 What Bodriggy has to offer to its community is something that marries the old and new, paying testament to Abbotsford’s working class roots while pushing out a refined offering to all. The décor, complete with shiny brew tanks against exposed brick and beams is approachable and impressive all at once.

The venue itself is large enough to accommodate a crowd of over 400, but you wouldn’t guess it. Bodriggy’s cleverly designed space has something for everyone with big tables for the whole posse or cosy corners for dates and D&Ms 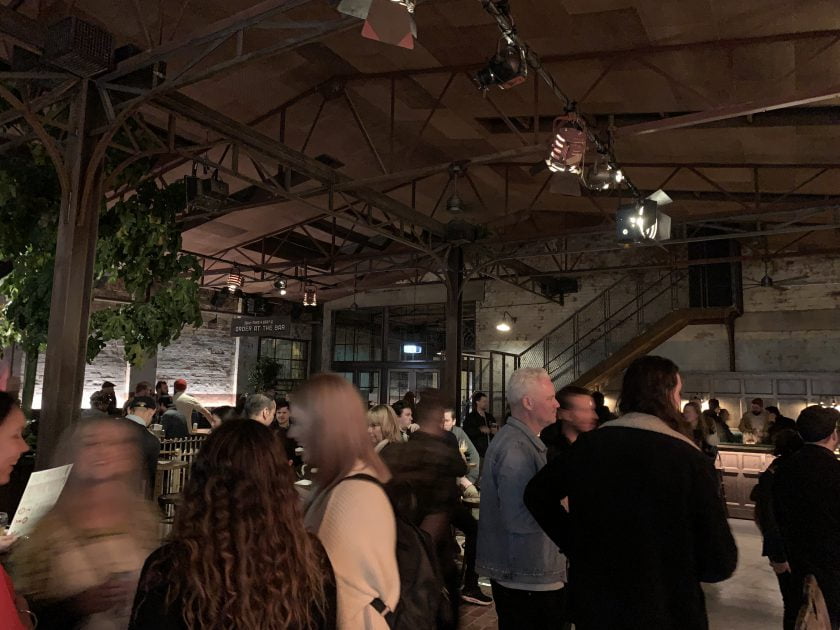 Whoever you’re there with, head in hungry because this is a brew pub that’s serious about snacks. In fact, it goes beyond snacks with meal options to suit any appetite. Head chef Johnny Dominguez comes with experience from Melbourne institutions like Dinner by Heston and Vue du Monde.

We sampled a bunch of small dishes and literally everything we tried garnered the same impassioned response: “Oh my god, that is delicious”. It was like a reflex, and for good reason because everything Bodriggy served up was a flavour sensation. It’s hard to narrow down to must-tries, but there’s no such thing as too much of Boridggy’s Peruvian ceviche with fresh fish cured in leche de tigre and surrounded by the perfect balance of red onions, sweet potato, chilli and crispy corn. There’s a vegan version too, which did not let us down in the slightest.

It’s important to note that this is not your standard Mexican-inspired fare. They’ve gone all out to delight your tastebuds with something special. For example, Taco Boddo — a taco equipped with deep fried jalapenos stuffed with smoked swordfish, pickled onions, cabbage and mayo salad. Like I said, go in hungry. 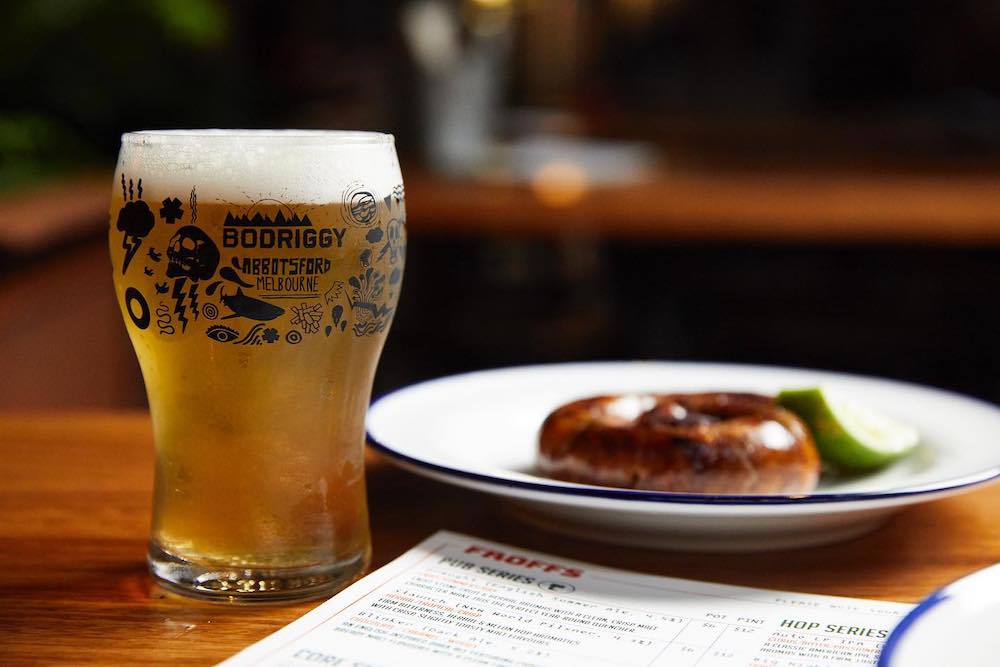 Now to the beer.  I was accompanied by a self-proclaimed ‘non-beer drinker’ who couldn’t get enough of the fruity Cosmic Microwave NEIPA. That alone speaks volumes about the persuasive taste of the Bodriggy brews. It’s clear the gents behind Bodriggy are passionate about a mighty fine froffy and their menu of liquid gold variants is admirable and thirst-inducing. However, if you’re also a ‘non-beer drinker’ the cocktail list is well worth a look too.

Whatever the occasion is, Bodriggy can certainly handle it. Make a date there ASAP so you can be the cool friend who introduced your mates to this excellent establishment.