The Four Points by Sheraton ‘Best Brews Around the World’ tour celebrates their Best Brews initiative, in which each of the brand’s 225+ hotels showcases a Best Brew – a local craft beer that has been chosen based on taste, popularity, quality, and proximity. A “Best Brew” is available on tap at each Four Points by Sheraton, offering travellers an authentic taste of local beer culture, wherever their travels may take them.

Four Points by Sheraton Melbourne Docklands was the Asia-Pacific stop for the worldwide competition, with two local craft breweries going head-to-head (pardon the pun!) for the winning title as the hotel’s Best Brew. 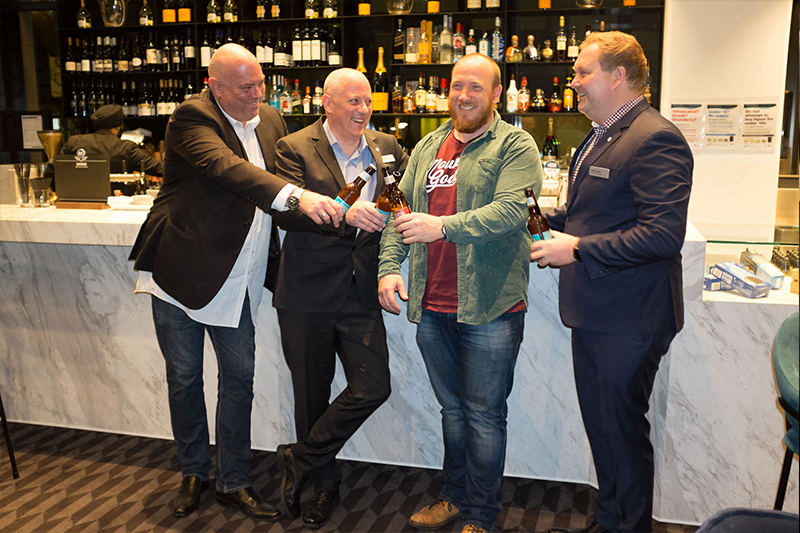 During the event, Mountain Goat Brewery and Two Birds Brewing each presented a selection of three craft beers, which were sampled and judged by the crowd of beer lovers, as well as the hotel’s in-house beer expert Mitchell Goff and beer influencer David Hagger, of The World Loves Melbourne.

Two Birds presented their new Pale Ale, their fun and unique Taco Beer and their very boozy Double Sunset. Mountain Goat also offered up a Pale Ale, as well as their Organic Steam Ale and the classic Hightail Ale, which this year, along with the brewery, celebrates its 20th birthday. 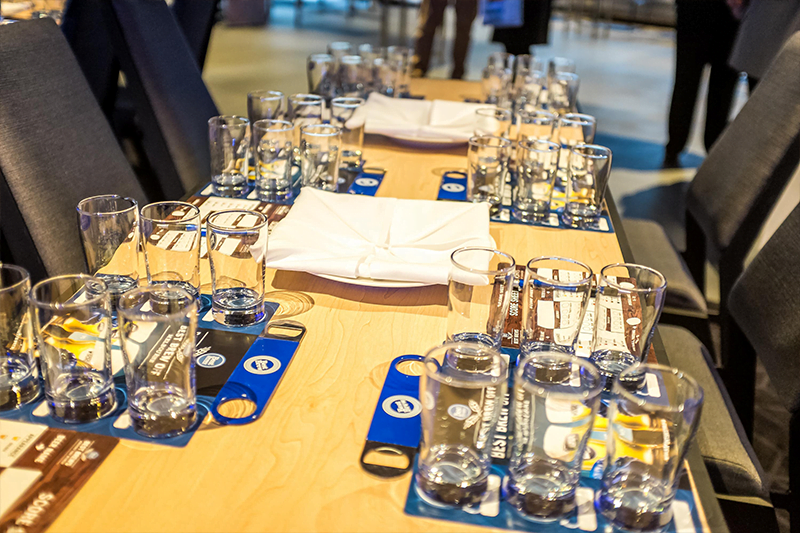 ‘For me, the craft beer scene in Melbourne is world-class, and it’s exciting to see beers from two of the city’s best breweries on show. Both Two Birds Brewing and Mountain Goat Brewery are doing playful and exciting things with their brews, gaining them recognition not only in Melbourne but also around Australia,’ said Mr Hagger.

‘Melbourne was a natural choice for the third stop of our global tour. Over the past few years, a variety of high-quality urban breweries, cider bars and distilleries have opened-up in the city centre, which has created an impressive craft beer scene that’s enjoyed by locals and visitors alike,’ said Shu Ping Liang, Director of Brand & Marketing for Select Service Brands in Asia Pacific for Marriott International.

While my pick was the Mountain Goat Steam Ale, an easy-drinking session beer, the Mountain Goat Pale Ale was the clear winner on the night and named Four Points by Sheraton Melbourne Dockland’s “Best Brew.” It will be available on tap at the hotel’s Best Brew bar from 1 October, 2017 for three months. 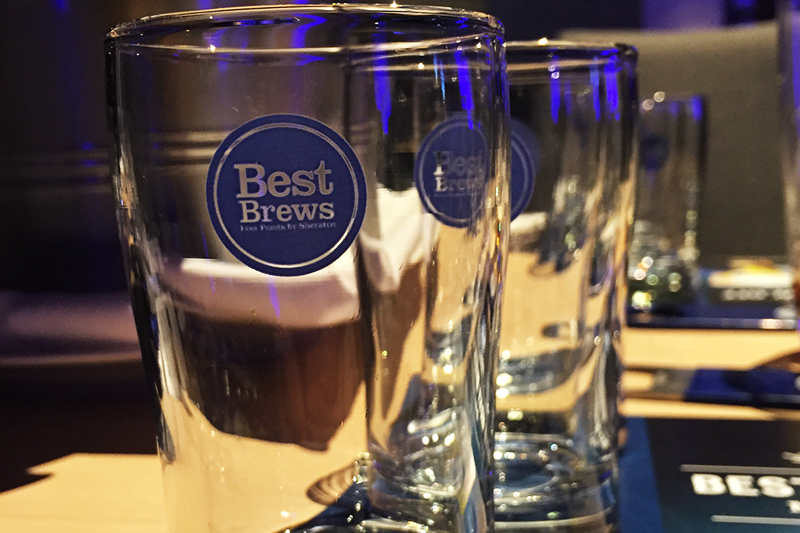