Gone but not forgotten, a tribute to the late Amy Winehouse.

When the news hit in 2011 that Amy Winehouse passed away, the globe mourned the loss of one of the most talented singers of the modern world. With her death came her tragic admission to Club 27, a cursed pool of musicians including Jimmy Hendrix, Janis Joplin, Jim Morrison and Kurt Cobain who all died age 27.
Although gone, Winehouse has certainly not been forgotten, with the Jewish Museum of Australia hosting an intimate exhibition of her life. Titled A Family Portrait, it will display some of the talented singer-songwriter’s most prized possessions in October this year. 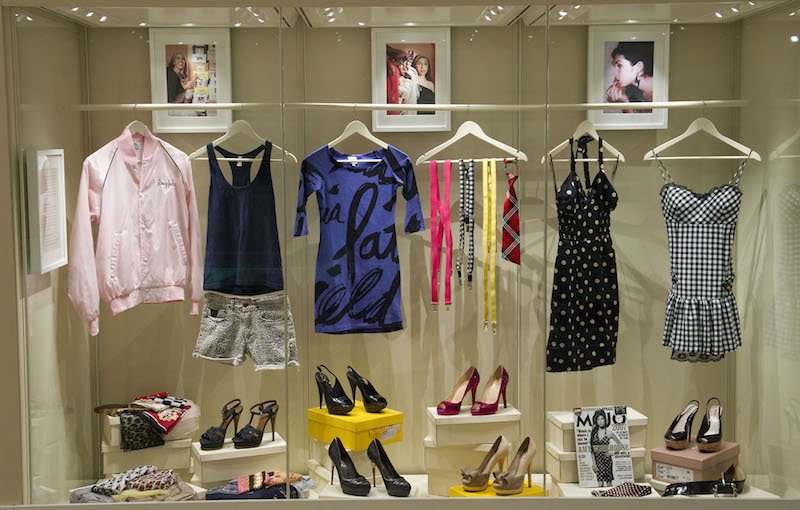 Amy Winehouse A Family Portrait was originally curated in 2013 by Amy’s brother Alex and sister-in-law Riva with the assistance of the Jewish Museum London. From there, her legacy travelled the globe, to destinations such as San Francisco, Vienna, Tel Aviv and Amsterdam.
What can Melbourians expect later this year? Jewish Museum of Australia’s Marketing Manager Elysheva Elsass promises that the Australian exhibition will include all the same content as the one’s hosted overseas. 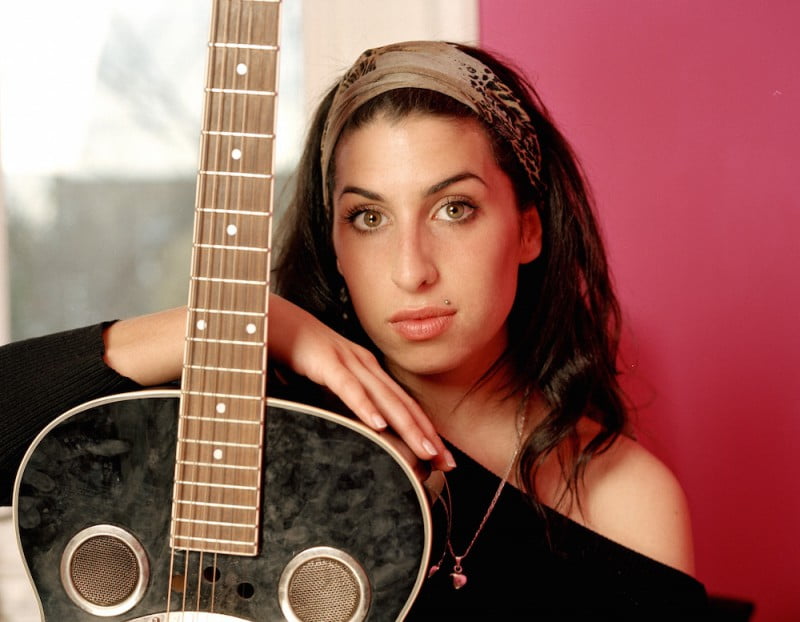 Patrons will gain intimate access to Winehouse’s distinctive wardrobe items such as the blue Luella Bartley sequinned dress she wore at Glastonbury in 2008. Spilt into four sections, ‘Life in London’, ‘Fashion’ and ‘Faith’, the exhibition will also display Winehouse’s musical instruments, records, concert tickets and family photographs. The display also pays homage to her Jewish heritage, with items such as a Jewish cook book given to Winehouse by her brother, all unveiled to the public.
Winehouse tragically died of alcohol poisoning. She won five Grammy Awards for her album Back to Black, which was released in 2006 and sold more than 12 million copies.
What? Amy Winehouse: A Family Portrait Exhibition
Where? Jewish Museum of Australia, 26 Alma Rd, St Kilda,
When? October 22, 2017 to March 25, 2018.
For more information, be sure to jump on the Jewish Museum website here
Pictures supplied by The Jewish Museum London