This Japanese Theme Park is Launching a Floating Sleeping Capsule

Fancy floating to a deserted island theme park in an overnight sleeping capsule?

Let’s face it, the Japanese are known for producing some pretty weird sh*t. Take for example this umbrella for the avid rain hater: 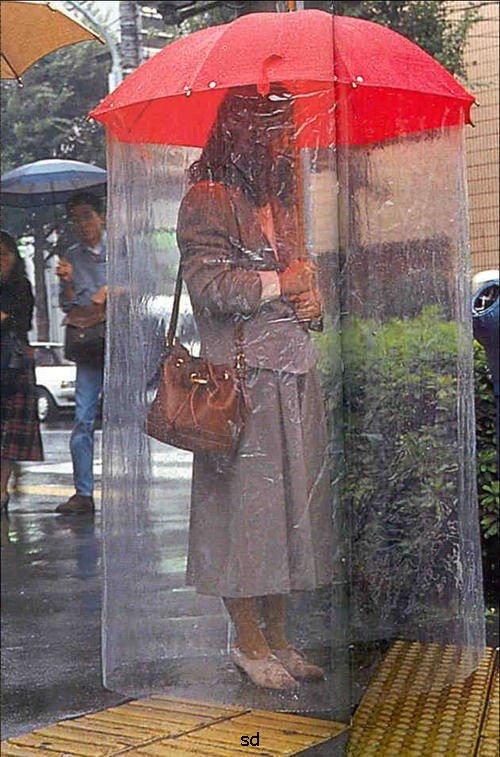 Or perhaps this mobile toilet paper for that friend with the constantly-blocked nose. 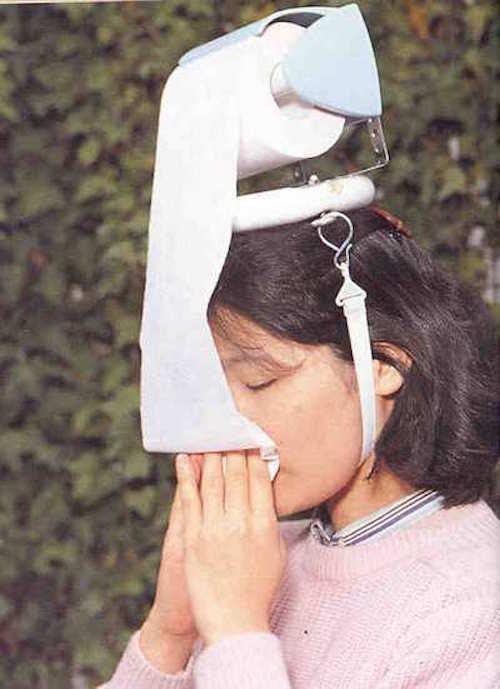 It’s hard to go past this chopstick fan though. 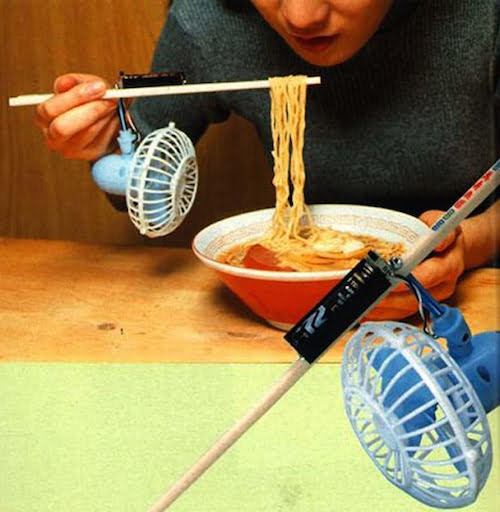 This latest invention may however make for one of the whackiest ones to date. A Japanese theme park is creating the floating sleeping capsule, allowing its visitors to travel to different attractions whilst they sleep overnight. The theme park, with a peculiar Dutch theme, will host a series of survival games using toy guns on an 39,000 square meter uninhabited island in Omura Bay. The island is situated four miles Southwest of its main theme park area in Nagasaki.

To us, this sounds pretty strange in its own right.

So what does the sleeping capsule actually look like? Huis Ten Bosch in Sasebo is designing the upper half of the two storey spherical structure as a bedroom with the lower half designed as a bathroom. Guests will be able to look out the sphere’s large glass window to admire both the night time view of the park, as well as underwater world. The capsules are said to be able to hold a maximum of 4 people and cost between $377 and $508 per night, according to The Japan Times.

Truth be told we are still trying to wrap our heads around it all. It seems like a) you hop into the capsule, b) you sleep overnight in the capsule, c) you awaken on a deserted island before embarking on an immersive theme park gaming adventure. Let’s not forget as well about that Netherlands style theme…

According to several press releases, it is still unclear how the spheres will be monitored.

Although these sleeping capsules certainly encapsulate ingenuity and creative flare, the risks are palpable. If anything, it’s at this point a great dinner party conversation. And who knows, with enough brain power and proper logistics, it could make for an extremely cool experience, right?

The attraction is said to open to the public by the end of 2017.

Check out the video explaining things a little further here.