How To Make Kids Eat Food They Hate 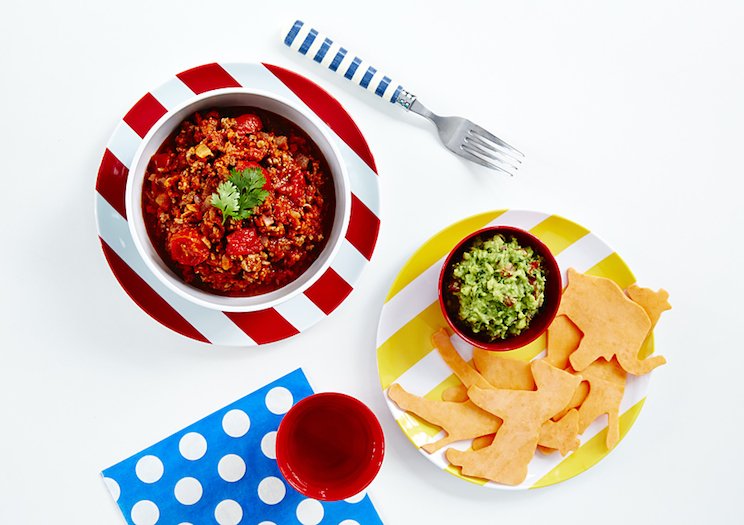 Like parachute pants, the word ‘dope’ and the perm, food groups go in and out of fashion. And some foods, like Lycra short shorts, were never really in vogue in the first place.

According to a study by Sony Pictures Home Entertainment Australia, who is celebrating the release of Cloudy with a Chance of Meatballs 2, it’s been (ironically) discovered that beef is the most disliked meat, with almost seventy per cent of Aussie kids preferring other alternatives. Perhaps the third instalment will have to be named Cloudy with a Chance of Nuggets!

It’s leading Australian Nutritionist Lola Berry to the rescue with four healthy recipes that won’t see kids turning their noses up. According to Berry this secret is to hide healthy ingredients within each dish.

Like the ‘foodimals’ in Cloudy, you can make eating-well fun if the kids don’t know it’s good for them! Try cutting foods into interesting shapes like animals, arrange it to make a picture on their plate and make it as colourful and exciting as you can.

To check out more of Lola’s recipes visit her website www.lolaberry.com