Many dream about driving through The Strip in a limousine, dancing out the sunroof with a drink in hand. When I arrived in an silver hatchback, not a drip of alcohol in sight with my Mormon cousins, I knew that my Vegas trip would be unlike any other.

Last year I travelled to America, eating my way through 11 states and enjoyed a very sober pit stop in Las Vegas with Mormon cousins I’d met for the first time. Being Mormon means no alcohol, gambling, coffee or even swearing.

Surprised? I was. The plan was to spend New Years Eve in Vegas downing vodka slurpies, spending up big on roulette and brining in the New Year dancing in a tight party dress. Quite the opposite happened. Instead I found myself partaking in two nights of non-stop sober activities.

Take it from someone who has lived to tell the tale, Vegas can be done sober! Here’s how. 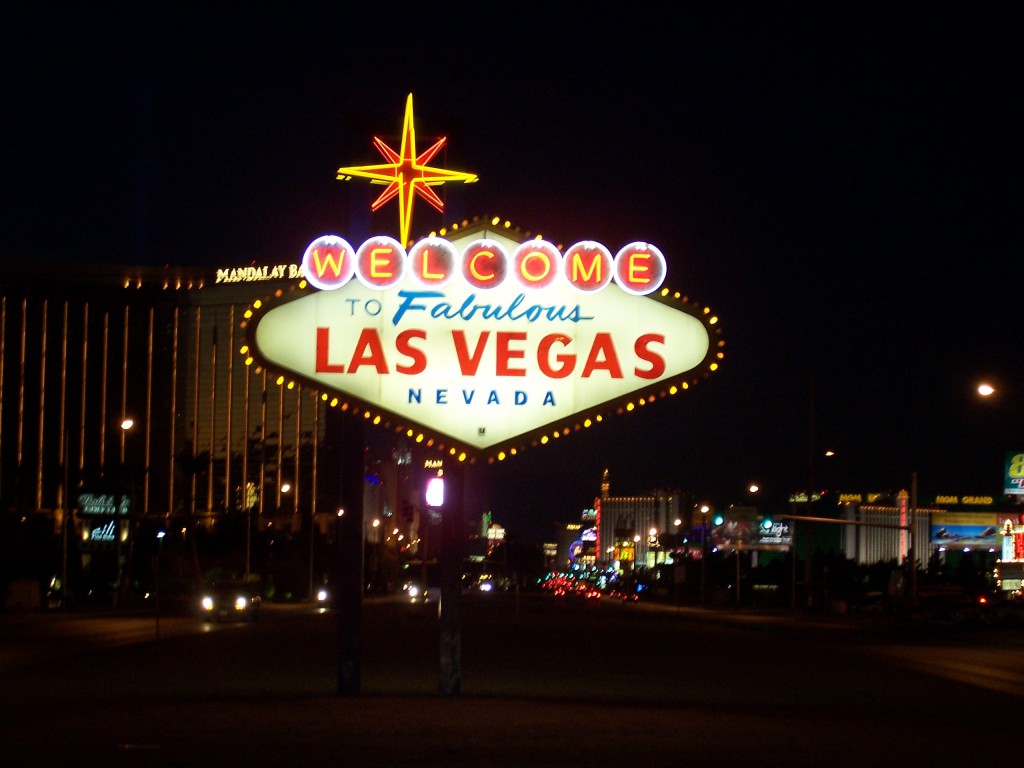 You may be the only one in the queue with flats and a jacket, but you and your sober friends will stay warm and dance the night away. There are many clubs on The Strip to choose from, each with renowned DJ’s and dance tracks. If you are ready to party sans alcohol, you will find a place.

For the drunk, a cover charge that includes an alcoholic drink seems like the perfect deal. For the sober, it can be frustrating when venues like The Bank (Bellagio Club) refuse to reduce the price if you remove the drink because you’re going sober.

None the less, you will find many clubs bursting at the seams with people and DJ’s pumping beats. 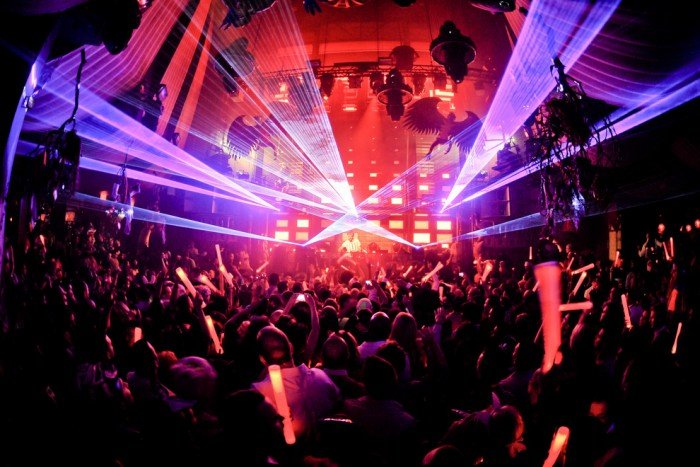 Put your game faces on people, a sober player is the hardest player to cheat. Whether your game be roulette, blackjack or poker your sobriety will equip you with an excellent pokerface and may even save you some money. Tell the bar wench to save the vodka, virgin sodas all around!

The tables are open 24/7, so anytime is gambling time in Vegas.

Zarkana, performed at The Aria, is a circus performance full of thrills and fantastic performances that keep you on the edge of your seat. The performance hall at the Aria is tremendous, a vast stage where acrobats glide and stuntmen perform. The red curtains are drawn shut and two clowns stand at centre stage. Without saying a word and instead using exaggerated movements and sounds, they tell us the show is about to begin. The rest is pure magic. 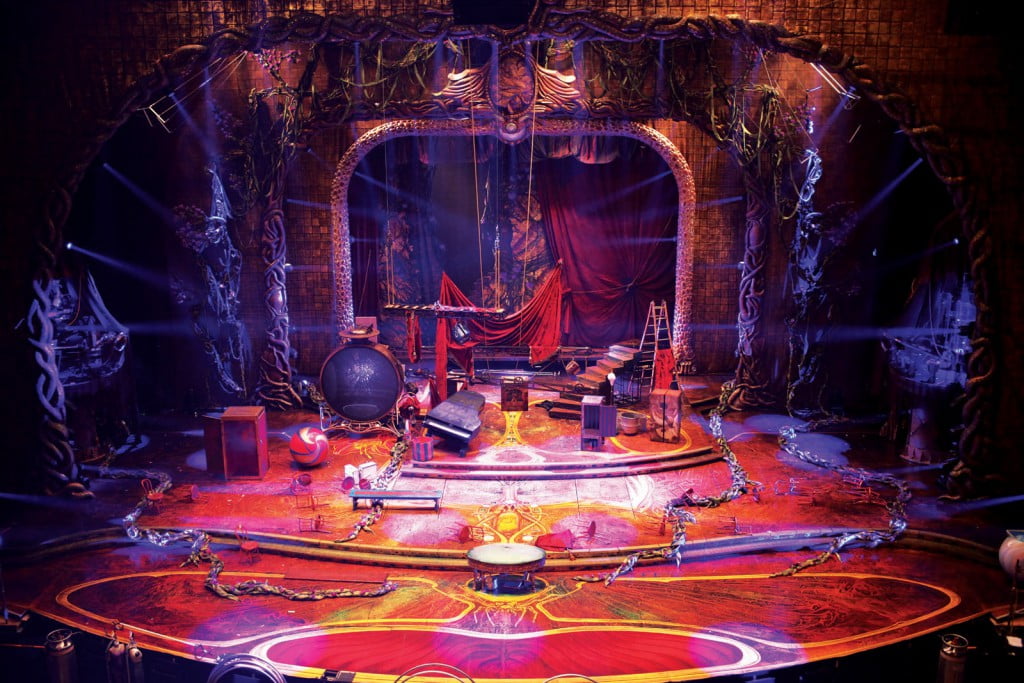 With a number of concert halls, arenas and venues in Vegas, it is not hard to spend a night listening to famous musicians. When I go back, you’ll find me dancing along to one of the many great performances that Vegas has to offer. Here are a few of the big names performing in the next few months:

If you are looking for an alternative to gambling with less risk and less money, consider going to an exhibition. When you book your hotel, check if they have any deals on for exhibitions and performances. Many of the larger hotels have interesting in-house exhibitions throughout the year, here a few on at the moment.

Ever heard of a Frozen Hot Chocolate? Well Serendipity 3 have created it and sell them by the dozens. People come from far and wide to try the sweet treats at Serendipity 3 at Caesars Palace (next to Bellagio fountains). The cafe is whimsical with red decor and a dessert menu as big as your table. In this establishment, the desserts could be mistaken for a main, with over the top names and sizes. There are some standout desserts at Serendipity for sure, but others tread the line between delicious and sickening. You’ve been warned!

Fountains at Bellagio
At the front of the Bellagio, there is a lake of water filled with water jets and light displays that moves perfectly to the sound of well known songs. These musical water fountain shows happen every 15- 30 minutes depending on the time of day. The evening shows are the most spectacular with lights shining through the glistening water streams. Best of all it’s a free and totally sober experience you can enjoy when touring Vegas.

So there you have it. If I can make it through a weekend in the worlds biggest party city stone cold sober anyone can.

Got a Vegas story to share? We’d love to hear it!