An all girl comedy group, Skit Box, are taking over ABC iView with their new comedy TV pilot!

Adele Vuko, Greta Lee Jackson and Sarah Bishop make up Skit Box and they are successfully flipping gender roles for a laugh. The new show, Wham Bam Thank You Ma’am! is a half hour sketch show from a twisted female perspective. The show is written, directed and stars the three actors creating a satirical take on the common feminine archetypes we see every day on film and in the media.

In 2014, Skit Box were selected as one of 25 groups for Fresh Blood – an initiative from the ABC & Screen Australia to showcase emerging comedy creators. Their web series In a Womans World is top notch(watch here)! Sarah Bishop, also starred in Bed Head, another tv series developed for Fresh Blood. 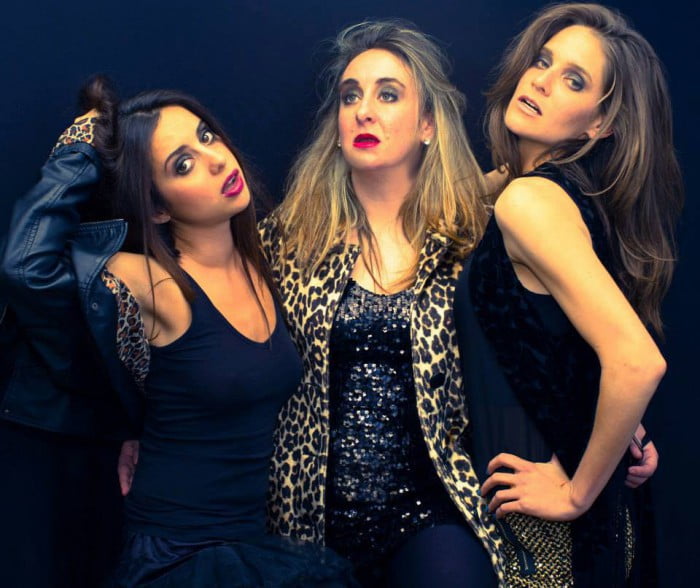 Or Desperate Sydney girls kidnap Santa. There are so many!

The news about their pilot: Wham Bam Thank You Maam
Check out some of their sketches here!
Facebook