The best of the best Central America Festivals

If there’s two things that Aussie’s love, it’s travel and festivals. You can understand why so many of us flock overseas for lengths at a time. Just try and beat the synchronicity of spellbound jet setting and the down right good vibes that people bring to overseas festival, it’s no easy feat. However, Central America festivals are some of the greatest.

If you haven’t already hit the frog and toad to the Americas, here’s a list of festivals to attend that will have you booking a ticket faster than you can say ‘Bon voyage’. 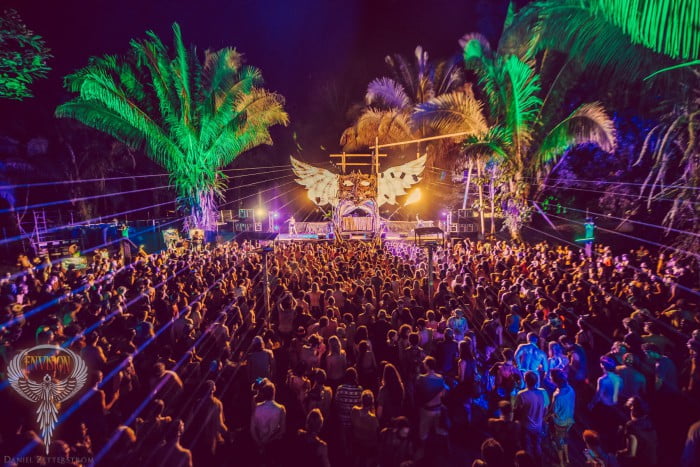 Envision festival is designed to open minds and hearts in a community where music, mindfulness and art inform our purpose. As much as it is an enlightening and spiritual event, Envision also promises top DJs and music performers to ensure a party like no other on the shores of the beach paradise in southern Costa Rica. This year headlining acts include Shpongle, Beats Antique Live, MANDY, Elephant Revival and Midnite. Highlights include a new yoga and movement village, sunrise sets from Random Rab, permaculture and sustainable global culture workshops. All in all, Envision is about appreciating humanity and our gorgeous planet, and what better way to do so than at Envision 2016. 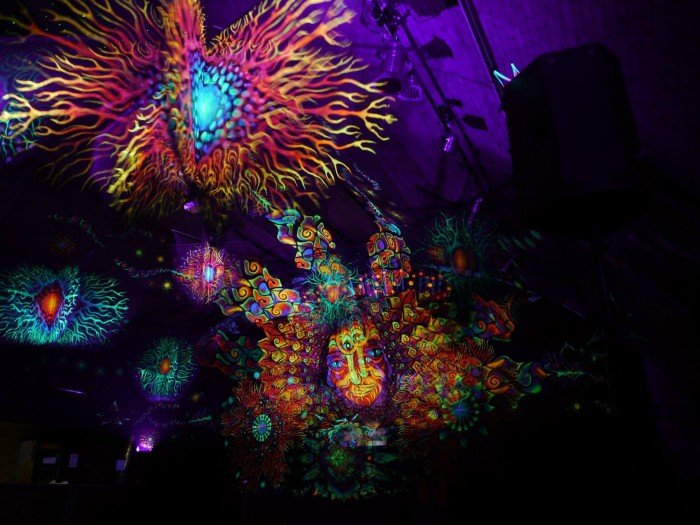 Tribal gathering is a festival where all the tribes of the world come together to celebrate dance and esoteric well being and creativity. It is a phenomenally organised 18 day long event that combines cultural and sustainable workshops with indigenous tribes alongside a good dose of partying on the Caribbean shores of Panama. It is regenerative event that encourages cultural awareness, ecological living and skill sharing. If you’re looking for an authentic experience in paradise, look no further. 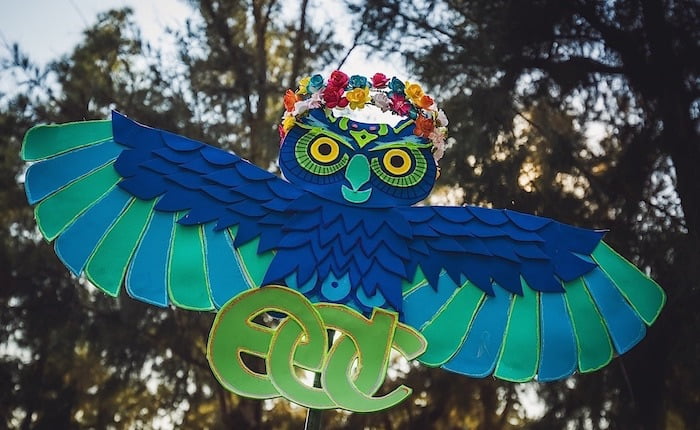 Electric daisy festival is another worldly experience. You can find EDC festivals all around the world, however the one in Mexico City is an absolute rager. Find yourself amidst a dreamscape where nature and technology combine to create transcendent environments and stages. Electric daisy is all about discovering a shared passion for music and art. This year we can expect the likes of German trance master Paul Van Dyk, the progressive sounds of Above and Beyond, hard-style beats from Lady Faith, and deep techno from Jamie Jones and Dusky.

One of the biggest and fastest growing festivals in Guatemala, this 2 day bonanza of live music, international DJs and Latin American bands will have you dancing long after the final act. The festival started in 2014 and in only two years they have sustained a huge following and big names in the music world. Incubus, Skrillex, Yousef and Brennan Heart are just some of the highlights this year! 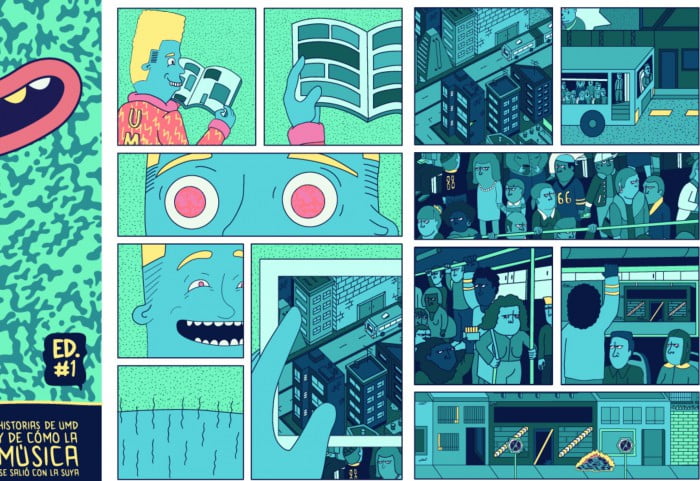 This one will blow your socks off ! On the outskirts of Bogota this thumping festival brings you the best of rock and alternative music around the world. Headlining acts include, Florence and the Machine, Snoop Dog, Mumford and Sons, Duke Dumont, Alabama Shakes, Jungle, Tame Impala, Die Antwood and more. If you believe that music can make hearts and minds fly, than you can bet this marvel of sounds will take you higher than you’ve never been before. Check out the cool comic book publication associated with the event for some laughs. 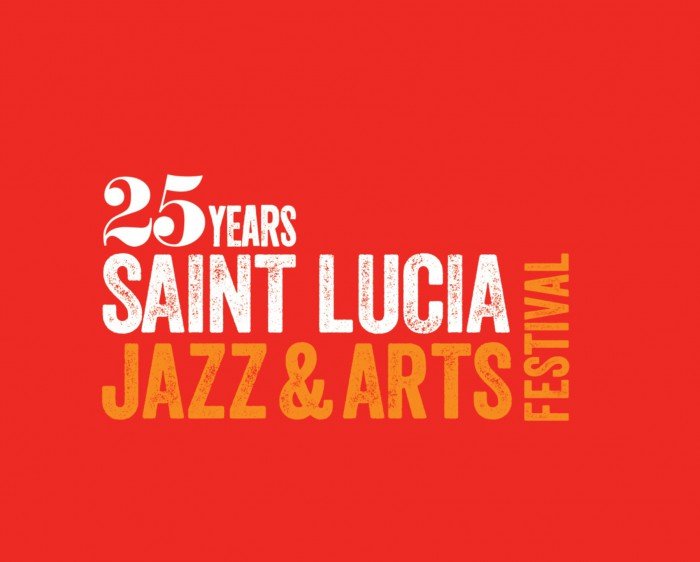 Often cited as one of the best Jazz festivals in the world, the St.Lucia jazz and arts festival has its own distinct flavour. Big names including Shaggy, George Benson, Kool and the Gang and Mark Anthony (to name a few) play alongside local reggae, soca, calypso and zouk music on the shores of the Caribbean on Pigeon Island. The island itself provides a magical setting for shows. Groove away to a backdrop of palm trees, Caribbean blue ocean, jungle ruins and lush green mountains. Another highlight is the art scene, local painters, jewellery designers, sculptors, poets and dancers take to the street to show off their colourful creativity during this 10 day festival.

Don’t miss out on the best Central America Festivals, even if you don’t go this year!