Woks Of Art from Singapore to Sydney

Tiger Beer has collaborated with The Glue Society’s James Dive to repurpose Singaporean street culture into Woks Of Art. Quite literally, woks have been collected from markets through the dwindling back streets of Singapore. You can now find them transformed into artworks across a selection of Sydney bars. The woks portray their roots through vibrant colours and patterns, a world away from when they were used to produce bursts of flavour. 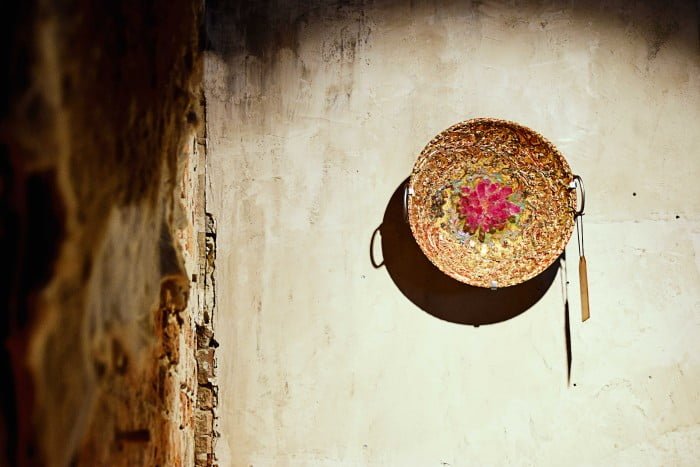 Tiger Beer has teamed up with five popular bars across Sydney, including Surly’s, The Soda Factory, Royal Albert Hotel, Earl’s Juke Joint and The Village Inn to showcase the artworks between now and the end of March.
Artists from Australia and New Zealand transformed these woks to relay the bustling crowds, passionate chefs and their stories from Singapore to Sydney. Dive stated, “As a canvas the woks are exciting, they are old, dented and full of character. Rather than being a blank canvas each wok has a patina that talks of years of use, years of flame, basically telling a story before our artists even lift their brush.” 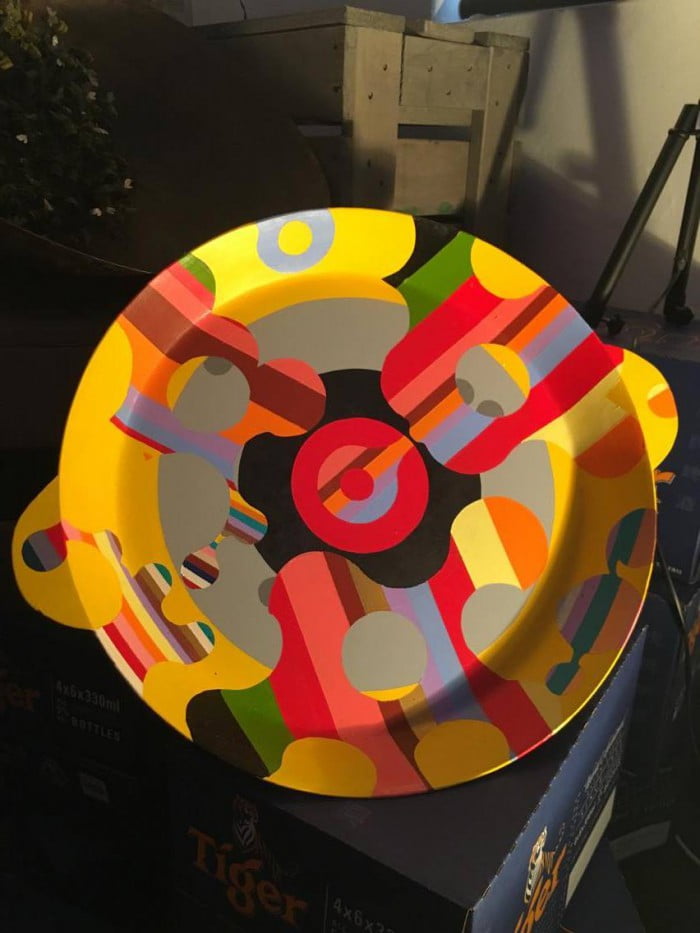 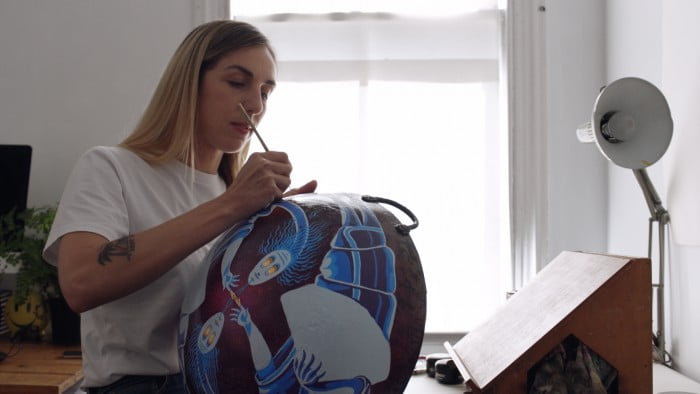 Tiger Beer has a refreshing, full-bodied taste, which compliments spicy food. Originating in Singapore in 1932, Tiger Beer is a pale lager known for its full-bodied and refreshing taste with a bite. 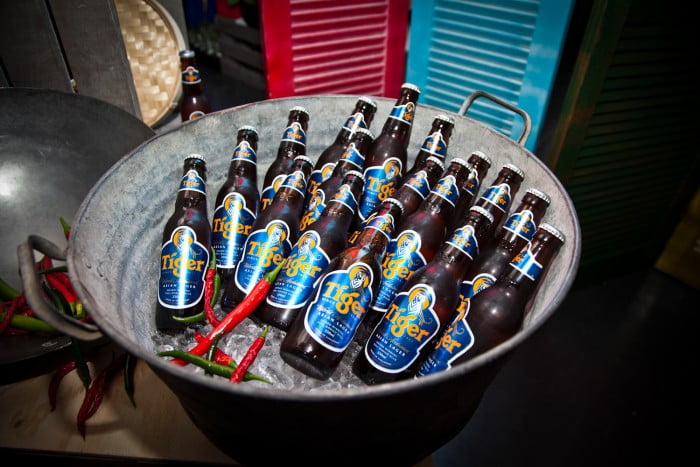