Wine Unearthed at The Ivy

The beginning of Aussie Wine Month kicked off last week with ‘Wine Unearthed’, a wine tasting event at The Ivy. Aussie Wine Month will include more than a hundred events across Australia during the month of May. 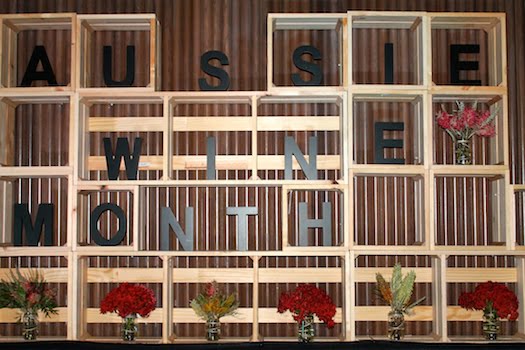 Stepping into The Ivy Ballroom, the first thing to catch your eye was cheese, a giant crusty bread roll and platters of cold cuts. And then it was time to wine. 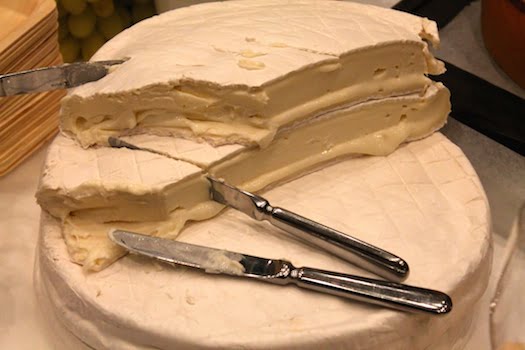 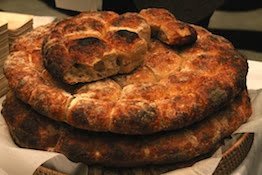 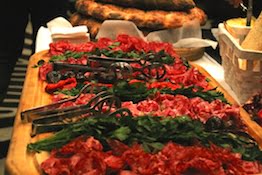 With well over a hundred wines to choose from, it was like taking a tour of Australian vineyards all in the one room.
Here are some of our top picks from wineries around the country. Keep an eye out for these during Aussie Wine Month:
If your palate is meandering towards South Australia, then you can’t go past the 2013 Taylors St Andrews Riesling from Clare Valley. It’s a great Riesling with a sterling reputation: this little winner picked up the prestigious Double Gold medal at most recent the San Francisco International Wine Competition. It’s full of deliciously fruity flavours, primarily lime and citrus but with hints of tropical fruit that is balanced out by a cutting acidity and a beautifully crisp aftertaste. It’s as close as you’ll come to drinking a delicious fruit cake. 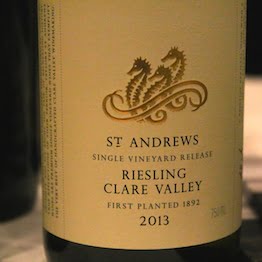 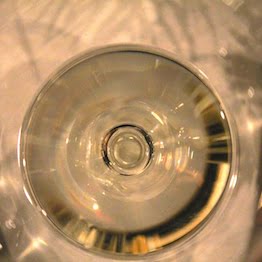 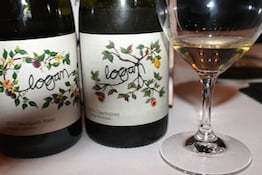 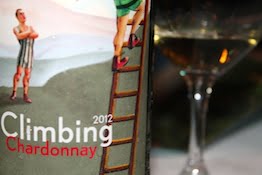 A quick journey through the offerings of Western Australia presented two wines from the Plantagenet Winery, Mount Barker – the Riesling and the Shiraz. Plantagenet “does things as they should be done; short, sharp and simple”. Both wines boast elegant, soft flavours with soft textures. The Shiraz is light and full of flavour, whilst the Riesling is soft and spicy and full of flavour. I tend to prefer whites, but their Shiraz was so good that they were neck-and-neck in my eyes.
From Tasmania, the 2008 Josef Chromy Vintage Sparkling won my heart. It bubbled and fizzed on my tongue, and acted as a refreshing, citrusy palate cleanser. It’s the Dolly Parton of wines: big, blonde and beautiful.
Heading to Victoria, the Pfeiffer Rutherglen Topaque was unlike anything I’ve ever tasted. This fortified wine is like Brad Pitt, older, but still delicious. You can match it with anything, from cigars to cheese to butterscotch pudding, all of which I wouldn’t hesitate to enjoy in the company of Brad Pitt. 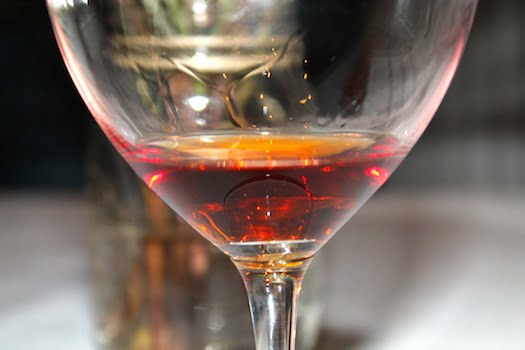 But fortified isn’t for everyone, so allow me to give honourable mention to the 2012 De Bortoli Yarra Valley Village Chardonnay. It’s a multi-vineyard wine, with grapes sourced from seven different vineyards. Yes, seven! That’s a transportation nightmare if I ever heard one.
The Dan Murphy’s stall in the middle of the room was a popular hangout. It was here you could sample matching food and wines. Alaskan crab, chive and potato croquettes with smoked BBQ sauce made a divine partnership with a 2011 Margaret River Chardonnay, and a truly stunning poached chicken, celery, walnut and tarragon mayonnaise pillow sandwich as made even more delectable by a 2012 Oakridge Chardonnay. 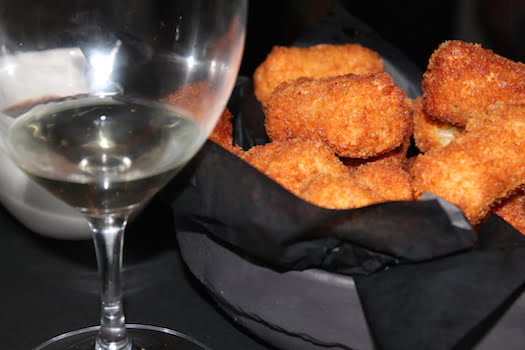 The two velvet armchairs outside the ballroom doors were in hot demand.  Wine must bring out peoples’ warm, fuzzy side, because as I took a much-needed rest I overheard an elderly couple conversing; “Once you reach eight-five, you’re done. But they try to keep you alive even once you’ve passed your use-by date. More Riesling, dear?” Cheers, to that.