Hidden away off York Street, down some inconspicuous stairs and through a bamboo curtain, I enter Uncle Ming’s, an underground bar best described as a sensory experience. Dim, red lighting floods the underground space whilst posters of faintly eroticised men and women cling to the walls.
Suspended from the ceiling are strings of paper lanterns and underfoot is a lavish red carpet covering a majority of the floor space. I can’t help but wonder how many drinks it has soaked up in its existence. 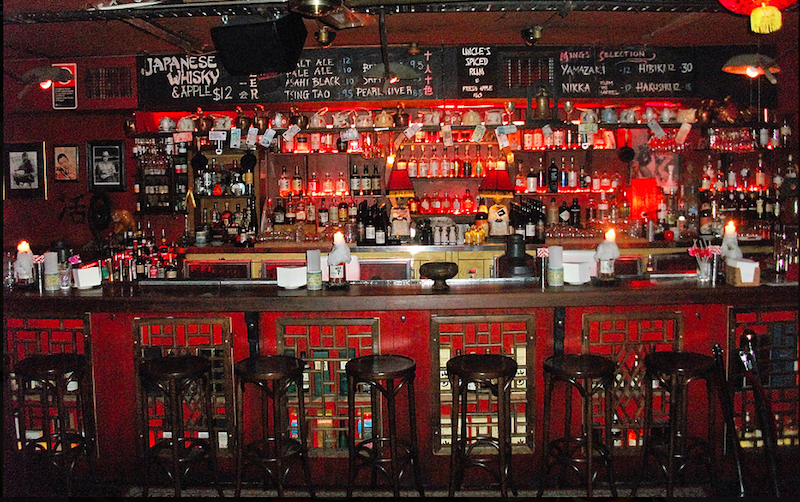 Tables are set up to easily accommodate both couples and larger clusters of corporate after-workers. My friend and I fall into the former category, and are seated in a small nook with just enough candle lighting to see each others face. It’s dark down here.
We dive into the cocktail menu and order a Ming Sling ($20) and a Fu Man Chu ($19). While we wait I can’t help but notice the eclectic mix of British pop and old school American rock and roll music playing in the background. It’s an unusual, but fun juxtaposition against Uncle Ming’s oriental microcosm. 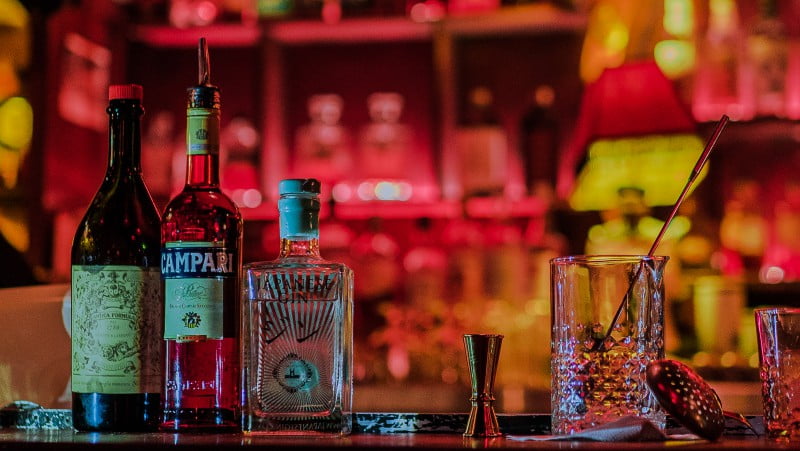 The first round of drinks took a while to arrive but the wait was worth it. Served in a lavish glass goblet, Uncle Ming’s take on an old fashioned involves a giant spherical ice cube which hugs the bourbon, Campari, sweet vermouth and smoked cinnamon quill. The Ming Sling is served in a distinctly retro fashion with a candied cherry floating on the surface, its stripy paper straw standing proudly.
In my world, food is quite often the priority, and so I hastily order an excessive assortment of menu items. We start with Uncle Ming’s specialty crab claw, five spiced pork dumplings, Ming’s wings, the BBQ pork bun and a side of edamame. Yep, we’re hungry. 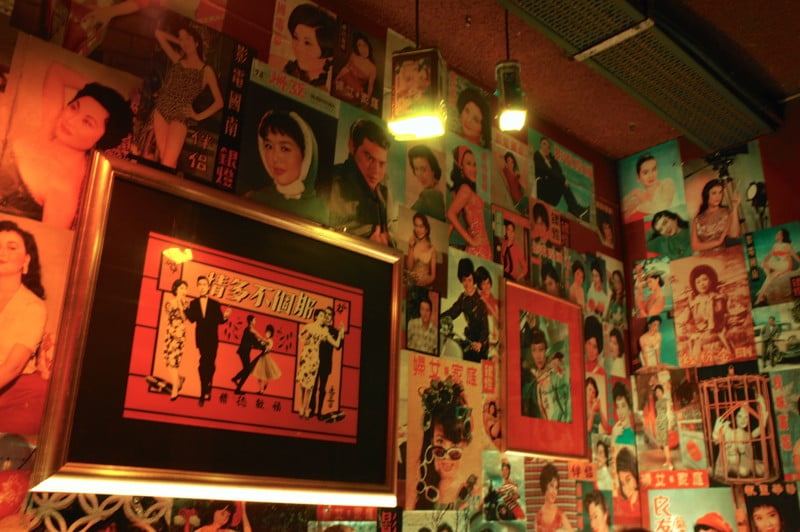 In my eyes, the real star of the show is Ming’s crab claw. Deliciously fried on the outside with soft crabmeat on the inside, these bite-size morsels have the ‘wow’ factor, with an actual miniature crab claw sticking out of each ball.
Also worth mentioning are the five-spiced pork dumplings. Challenging your preconception of stodgy noodles filled with an unidentifiable meat bi-product, these dumplings are a textual indulgence. With each bite you can clearly taste a mixture of crunchy whole roasted peanuts, five spice and generous chunks of pork. 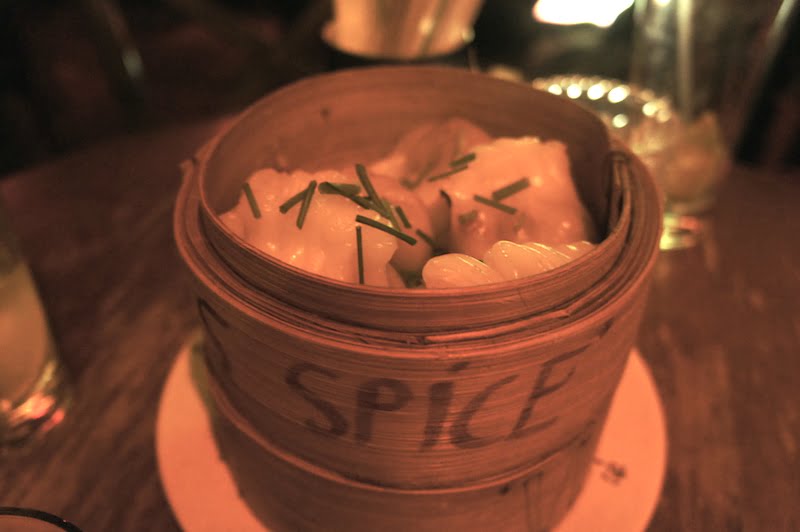 Uncle Ming’s is first and foremost a cocktail bar, followed by a late-night, humble dumpling house. If you are totally ravenous, we recommend grabbing a more substantial bite elsewhere before sliding into Ming’s for cocktails. Or do as we did and order the whole menu, you’ll be in dumpling heaven.
This cool, unassuming bar irrefutably hits the mark when it comes to offering temporal escapism from the hustle and bustle of Sydney’s CBD.
Uncle Ming’s Bar
Lower Ground 55 York St

http://www.unclemings.com.au
If you’re looking for more cool places to check out in the CBD, pay a visit to 1920s style bar Swinging Cat, not far from Uncle Ming’s. They host free swing dancing classes each month.