Tropfest: Return of the Film Festival

Chemistry, colourful characters and emotional twists by the bucket load, Tropfest is back, baby. Clearly, nobody puts the world’s largest short film festival in the corner.
After a mismanagement of funds that only came to light a couple of months ago, things weren’t looking good for the iconic event. Indeed, Founder and Festival Director John Polson was forced to make the heartbreaking decision to cancel the iconic event. The national outcry was deafening, and rightly so, over 1.6 million people have attended a Tropfest event since it was established in 1993. 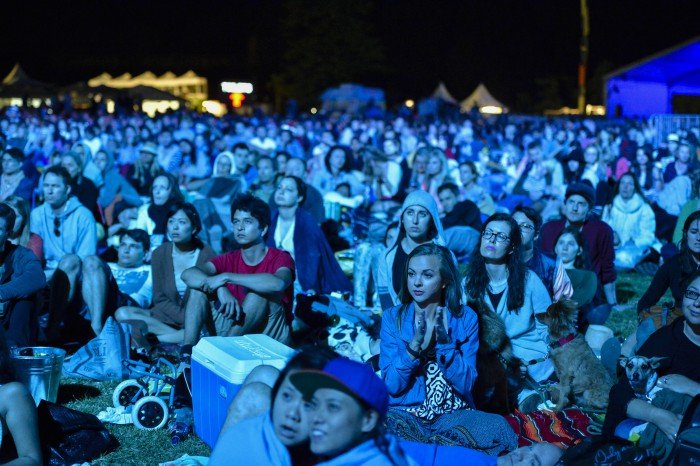 However this was before the festival was thrown a lifeline by CGU Insurance. With CGU’s support, the festival is going ahead as planned on Valentine’s Day in Centennial Parklands.
“As a free, outdoor event, Tropfest makes short film accessible to all. There’s nothing else quite like it and I think that’s what people love,” Polson says. “Thanks to the support given by CGU Insurance, we’re now able to restore Tropfest for the filmmakers whose work was put on hold, for our fans and of course for the suppliers and partners who all give so much to make the world’s largest short film festival a reality. It’s the comeback story of the decade.” 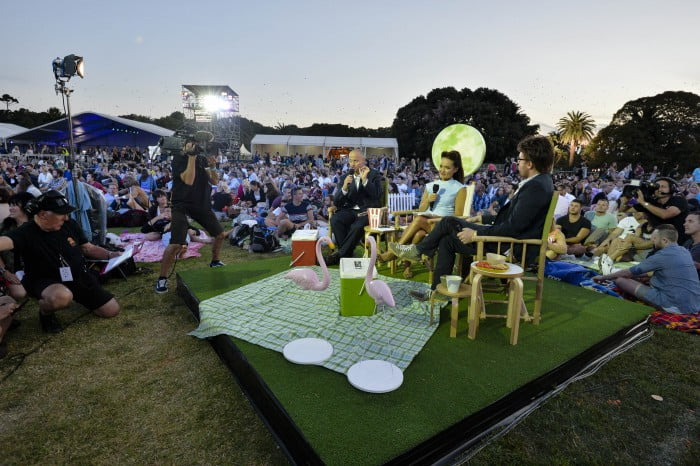 The sixteen Tropfest finalist films will premiere live on Valentine’s Day, Sunday February 14, and will also be broadcast free-to-air television from 9pm on SBS 2. Trop Jr, the Festival’s competition for filmmakers aged 15 and under, will also go ahead, screening ahead of the finalist films.
Tropfest
Sunday February 14
Brazilian Fields, Centennial Park
3pm – 11pm