The whole city of Sydney is coming out to play on Australia Day and we’ve got the down-low on the places with the best music, most hilarious activities and the coldest beer. Whether out-and-about or in the backyard with your mates, celebrate this glorious day the way you want with our comprehensive guide to Australia Day.

Luckily, Sydney is just chock-full of true blue Aussie pubs, where you can raise a pint to this great land of ours in style. There’ll be cricket on the telly, lots of ice-cold VB’s and sausage sizzles a plenty.
As we are one of only countries that enjoys eating their own national emblem, perhaps head to the Australian Heritage Hotel, for a Coat of Arms pizza made with half emu and half pepper kangaroo. Or perhaps crocodile takes your fancy? They’ll be serving it from the spit at The Golden Sheaf in Double Bay, with beers and live entertainment all day long. Meanwhile in Newtown, the Courthouse Hotel is hosting an “Ossie” BBQ, complete with thong toss and even a bogan pageant! 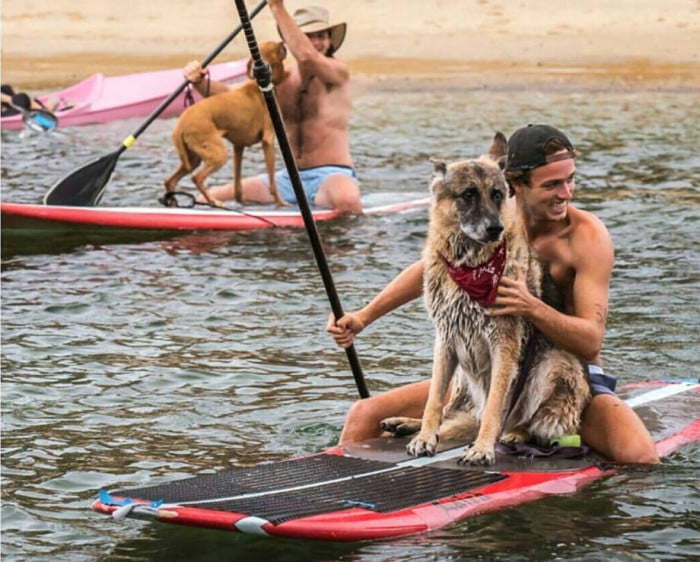 If you’re looking for somewhere a little more upmarket with a killer view, Watsons Bay Boutique Hotel is the place for you. Fork out a bit extra but really get into the spirit with the $45 Beach Club BBQ with live DJ’s playing Aussie tunes all day long. They’re also hosting their “Every Man & His Dog” stand up paddle boarding event, where you can compete with your dog for some great prizes.
Thanks to Triple J, Australia Day now goes hand-in-hand with the year’s biggest countdown The Hottest 100. Catch it at many bars around Sydney including The Beresford Hotel in Surry Hills to The Newport on Newport Beach. 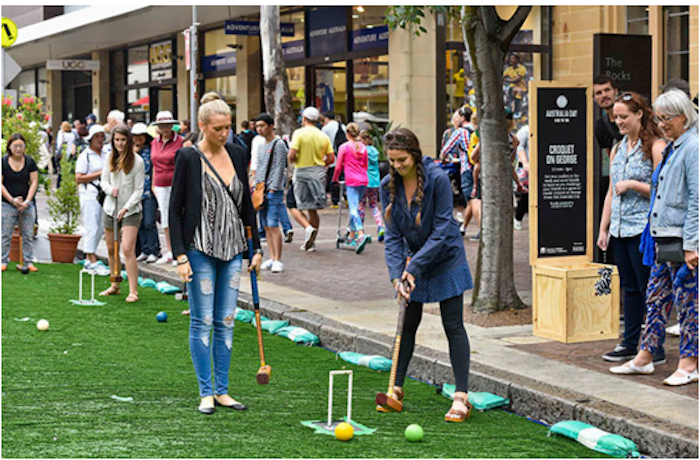 The Hottest 100 will be playing at The Rocks Australia Day Festival, held throughout the streets of The Rocks. Play a spot of croquet or watch live performances, from home grown artists The Grates, Tuka, Katy Steele and more. Rocks Brewing Company will be providing the refreshments at their open-air bar, alongside a marketplace of stalls hawking fashion, jewellrey, art and food.
Across the harbour, Australian’s best electronic acts will be blasting some tunes at Goat Island Sounds Festival. Said to be the Hottest 100 Party to beat all others, listen to Kilter, Just a Gent, Ok Sure, LUEN and Klue, as you enjoy Mary’s Burgers and Young Henry’s beer under the hot Australian sun. 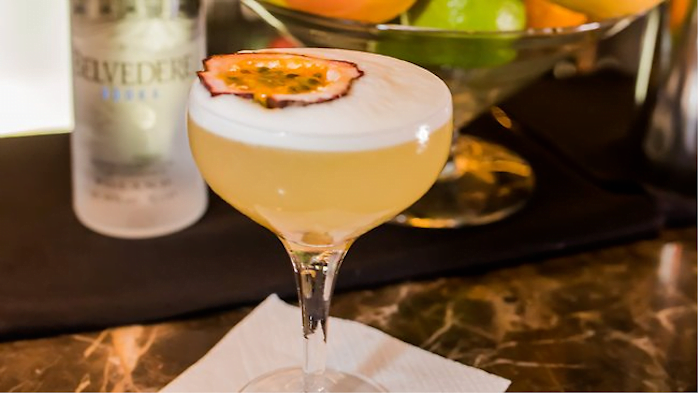 If you aren’t a beer drinker perhaps Australia Day themed cocktails are more your thing? We may be downing one or two of these babies, The Pavlova, invented by Brisbane bartender Rinna Kato.
The Pavlova:

There’s something fundamentally Australian about Bundaberg Ginger Beer, so we are just loving this cocktail recipe from Brittany Christina. 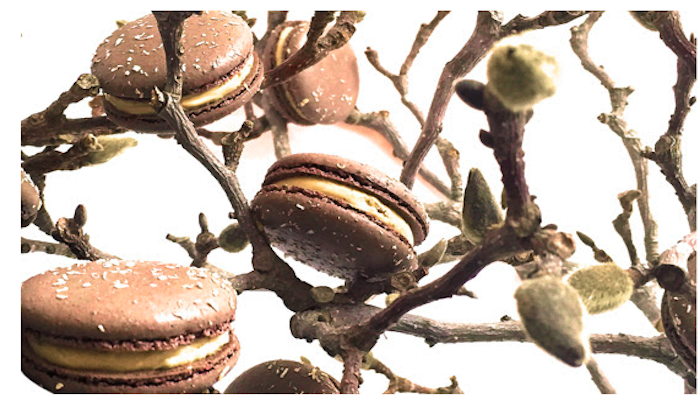 In recognition of this special day, the macaroon gods Mak Mak have given us their take on the humble lamington with their lamington macaroons, available in store and online.

Beer-flavoured ice cream is a drunk fantasy no more! The team at Gelatissimo have just announced the newest flavour available to try from the 25th – 26th of January, beer gelato! Try it at selected outlets at Circular Quay, Bondi, Coogee, Cockle Bay and Manly throughout Australia Day. 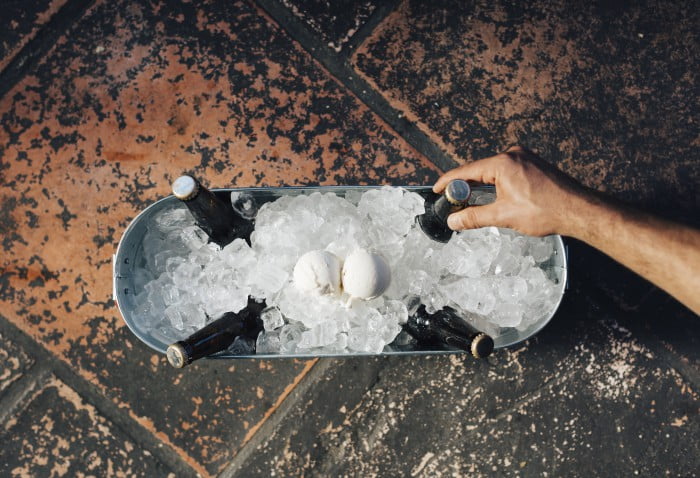 Speaking of beer, a perfect addition to your Aussie Day BBQ is this amazing beer can chicken recipe. Check it out.

And whatever you end up doing, we hope you all have an amazing Australia Day!