With the Sydney Gay and Lesbian Mardi Gras Festival once again in full swing, the time is now to celebrate diversity and acceptance while gaining a better awareness of LGBTQI rights and issues. From theatre to forums, sport to exhibitions, parties to the world-famous parade, there is a dazzling program of events. We’ve compiled a list of those that we’re most excited about. So glitter up and get involved in. 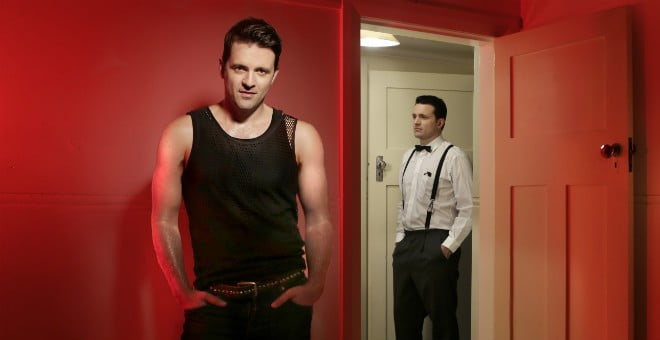 The Pride is the award winning British play by Alex Kaye Campbell. Presented by the Darlinghurst Theatre Company, the drama has an innovative dual narrative that shifts between a repressive 1958 and a more liberated present day. Doing so, the performance crafts a poignant reflection on gay identity, sexual liberation, and society’s journey. 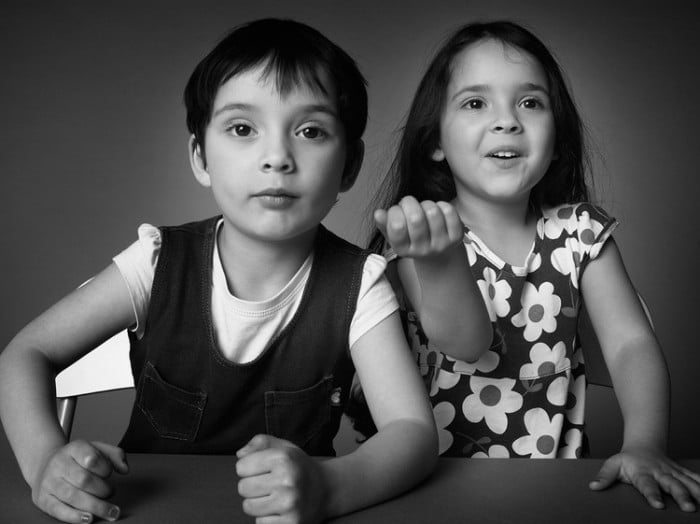 Gaybies: We Are Not A Hypothetical

Friday February 19 to Wednesday March 9, in front of Town Hall

Presented in partnership by Head On Photo Festival and Gayby Baby, Gaybies: We Are Not A Hypothetical is a public art exhibition that aims to increase visibility of children, teens and young adults currently living with LGBTIQ parents in Australia and also shows how beautiful and diverse modern Australian families really are. Not to be missed. 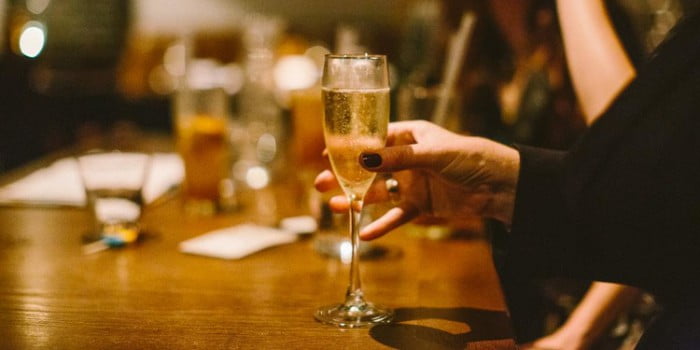 Through a guided dining walk of the inner city, The Sydney Connection Dining Walk aims to connect Festival visitors with locals while showcasing Surry Hills and Darlinghurst’s multi-cultural cuisine, natural hospitality and rich queer history and culture. One for foodies! 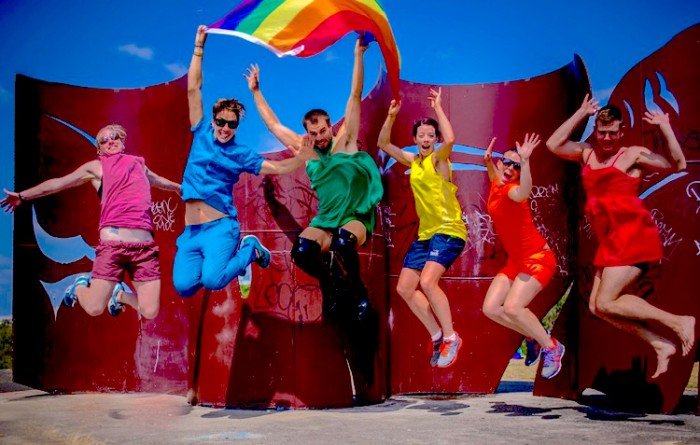 Help raise funds for the Gay and Lesbian Rights Lobby‘s campaign for same sex marriage with the Rainbow Run. Come dressed in your favourite colour of the rainbow, and run, or walk, 6km around beautiful Sydney Park while listening to the sounds of DJ Sveta. Family, friends, and dogs welcome. 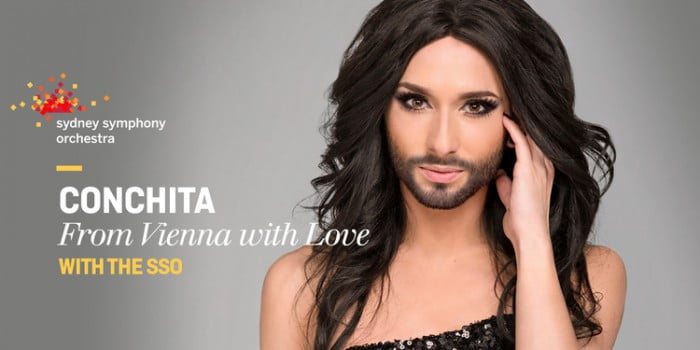 Conchita: From Vienna With Love

Winner of the 2014 Eurovision Song Contest, Conchita Wurst is teaming up with the Sydney Symphony Orchestra for a very special, one-night only concert. Conchita: From Vienna With Love will see her perform hits from her self-titled debut album Conchita as well as being joined onstage by special guests Courtney Act, Trevor Ashley and Paul Capsis. 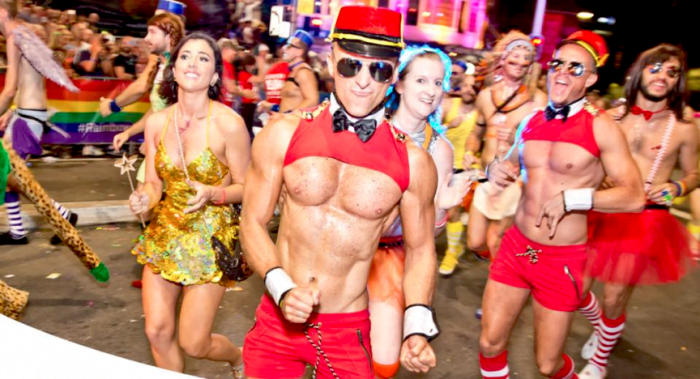 There would be no Sydney Gay and Lesbian Mardi Gras Festival without the Parade. Now in its 38th year, join hundreds of thousands of spectators to watch the joyous extravaganza of lavish floats, satirical statements, and spectacular costumes.

For the full programme, visit mardigras.org.au