Sydney lockout laws are set to be (almost) entirely scrapped from January 14: here’s what you need to know

In a big win for Sydney’s nightlife, the NSW government has just announced the city’s lockout laws will be lifted in the CBD and Oxford Street from January 14th, 2020.

It’s a situation many Sydneysiders have become familiar with over the past six years. You’re out at a gig and grooving along to your favourite local act. By the time the headliner walks off the stage, the clock is nearly striking midnight. Your go-to small wine bars have already shut up shop for the night, and nearby pubs will be limiting new entrants soon after. For many us, heading home early has felt like the only option. That is, until this latest announcement.

In a press conference last week, Premier Gladys Berejiklian has revealed Sydney’s controversial lockout laws will be partially repealed from January 14th, with a review of the law slated to occur in 12 months time. This means that venues in Sydney’s CBD and Oxford Street areas will no longer be impacted by the lockout laws, with the law set to remain in place in Kings Cross. So, what does this mean for Sydneysiders? Here’s everything you need to know about the lockout laws and what’s set to change next year.

When were the lockout laws introduced, and what did this mean for venues?

The lockout laws were first introduced in 2014 by then-Premier Barry O’Farrell. The law sought to reduce alcohol-fuelled violence, launched in response to a number of “coward-punch” fatalities that occurred in Kings Cross that same year. In a nutshell, the lockout laws prevented punters from entering venues in the area dubbed the ‘CBD Entertainment Precinct’ by NSW Government after 1:30 am with mandated last drinks at 3 am. This CBD Entertainment Precinct included venues across Darlinghurst, Cockle Bay, The Rocks, Haymarket, Kings Cross along with some parts of Surry Hills.

What does is going to change next year?

The key changes from January 14th include: 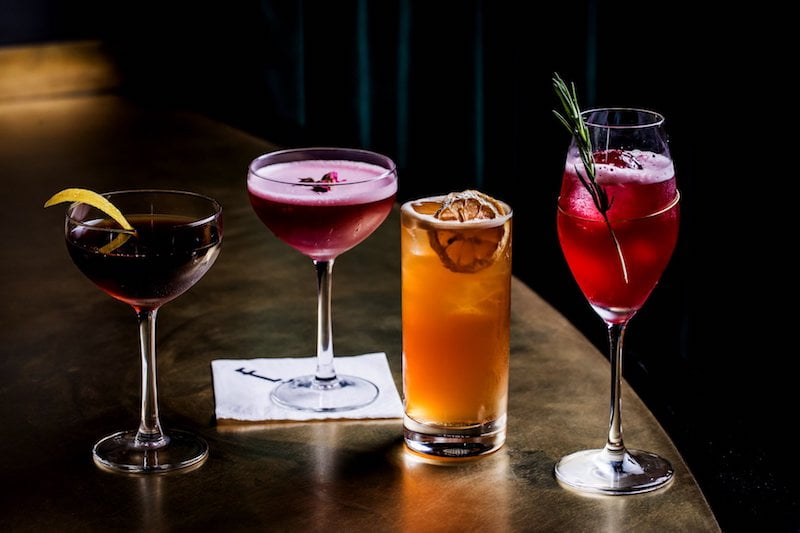 Looking for a late-night tipple? Here are our top picks for where to head in the CBD post-lockout laws next year.

For a late-night cocktail:

For a great craft brew:

For a glass of vino: