Here are our picks for this year’s Sydney Fringe Festival 2017.

The Sydney Fringe Festival returns for the eighth consecutive year, taking over Sydney for the entire month of September. In the nooks and crannies of our sprawling city, pop-up venues and cultural hotspots will play host to many different events, classes and shows such as award winning plays, comedy, burlesque, music, visual arts, and much more. Here are our top picks for this year’s festivities. 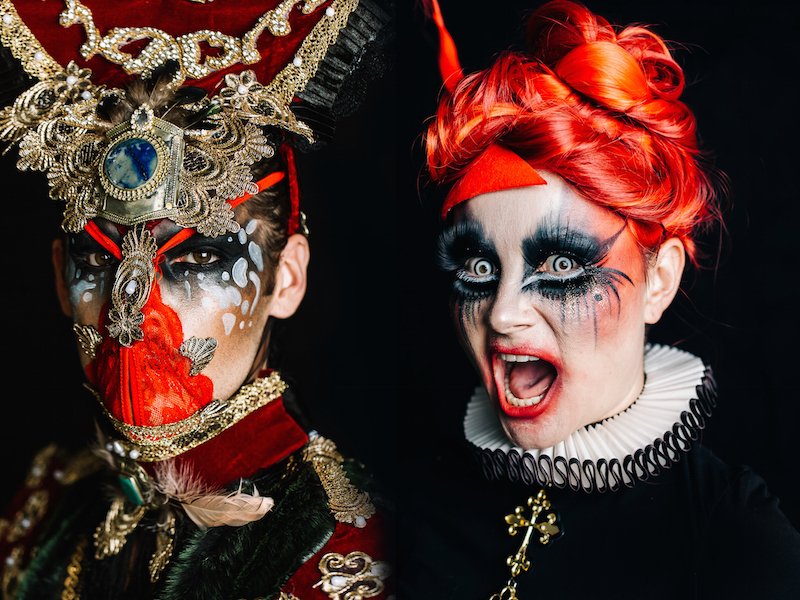 Kicking off on the opening weekend of Sydney Fringe Festiva, get ready for a dark and twisted immersive masquerade party, courtesy of Heaps Gay. Highlighting over 20 artists and musicians, enter the twisted warehouse where reality is suspended and art becomes real life. Tickets to the opening night are already sold out, so be sure to secure your spots to the second show on 3rd September quick! 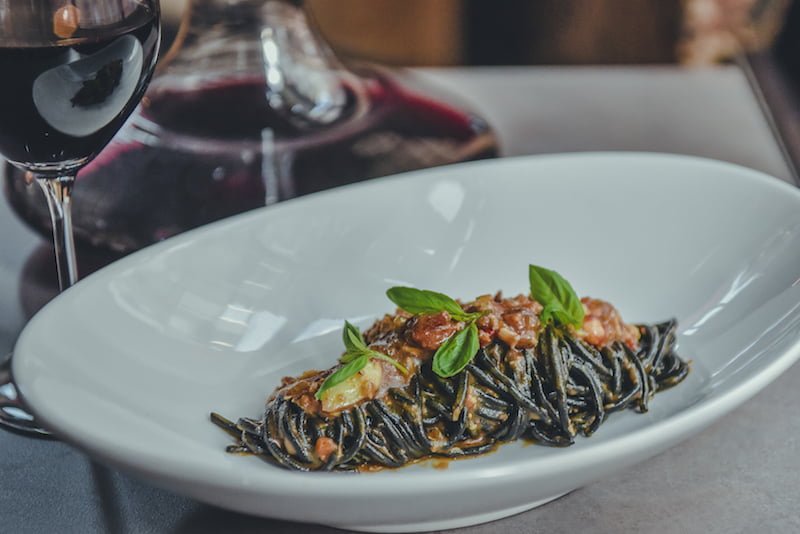 This year marks the first ever festival village! Chippendale’s Kensington Street Precinct, renown for its array of delicious restaurants and eateries, will play host to 80 shows over the four weeks, ranging from stand up comedy to burlesque.
The first event to pencil in your calendar is the annual opening celebration. Kicking off on Saturday 2nd September from 12pm, head down for delicious eats, drinks and live performances from the likes of NGAIIRE plus many other talented artists.
Throughout September, three Kensington Street restaurants will also provide exclusive dining packages designed to keep you well fed both pre and post show! 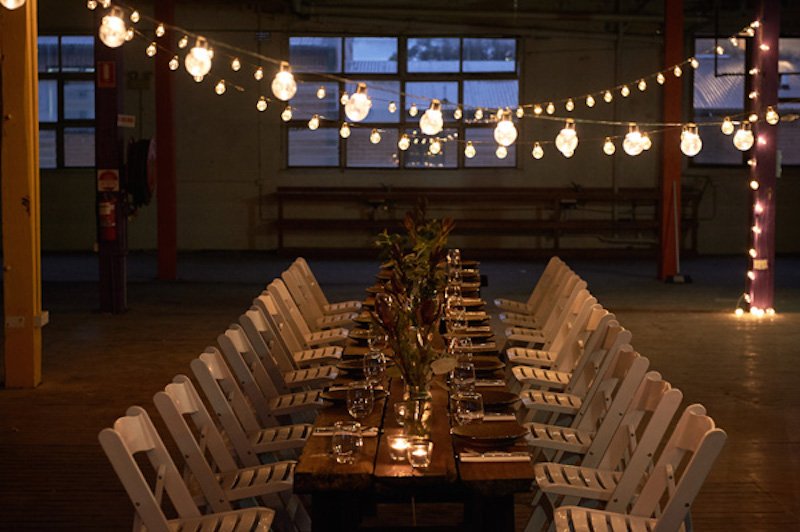 There to push the limits of a plant based diet is Alfie’s kitchen. Offering a vegan feast like no other, learn about the team’s favourite native and foraged ingredients over a five-course meal with snacks for one special night on Sunday 10th September. 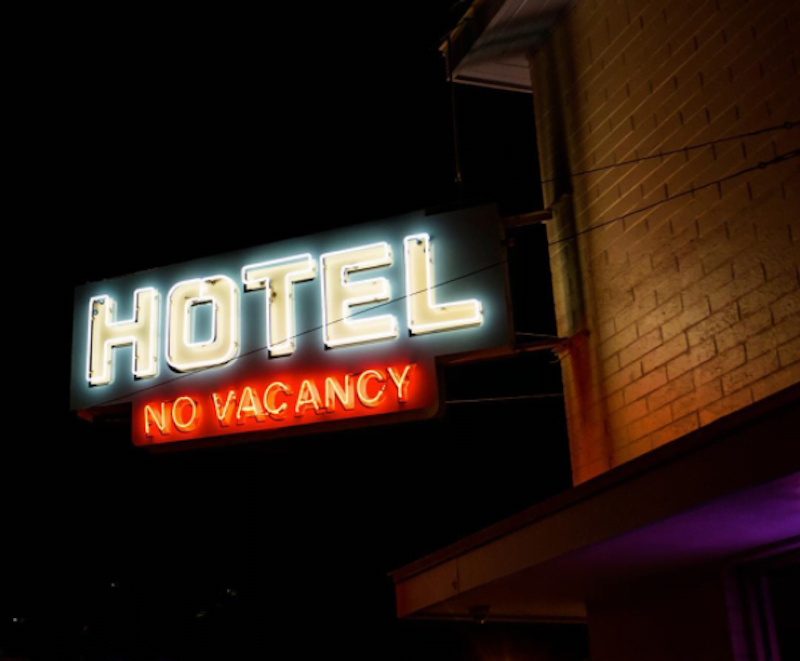 In this premiere event to Sydney Fringe Festival, four playwrights will spend four nights in the Urban Newtown hotel. Over the course of their stay, they’ll write four pieces of theatre in the four adjoining rooms. Two weeks later, audiences are invited to watch the drama unfold from the street below, catching glimpses through the hotel windows, listening via headphones. Tickets to this premiere event are strictly limited, so be sure to grabs your quick to avoid disappointment.
These are just some of the cool things happening during Sydney Fringe Festival. To read the full guide, click here.