10 things To Order Under $15 at Steam Mill Lane

Following the complete overhaul of Darling Harbour a new laneway of cheap eat marvels has emerged. Steam Mill Lane in Darling Square is the foodie haven proving hungry daytime and late-night eaters alike with a taste of some of Sydney’s favourite flavours all in one place. Glistening with specks of neon colour, the laneway is home to a number of eateries and shopping destinations. From Bánh mi to bubble tea, Steam Mill Lane is the CBD hotspot for a mouth-watering assortment of cheap eats and drinks. Don’t break the bank, here are 10 things you can order that cost less than $15. 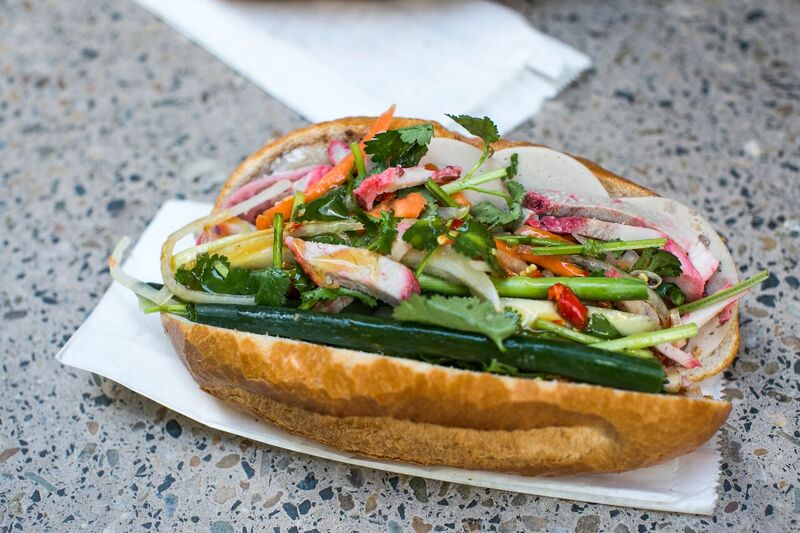 When people are lining the streets for a pork roll, it must be good. People literally travel from all over Sydney to order this Vietnamese banh mì in Marrickville’s and now it’s in the CBD. 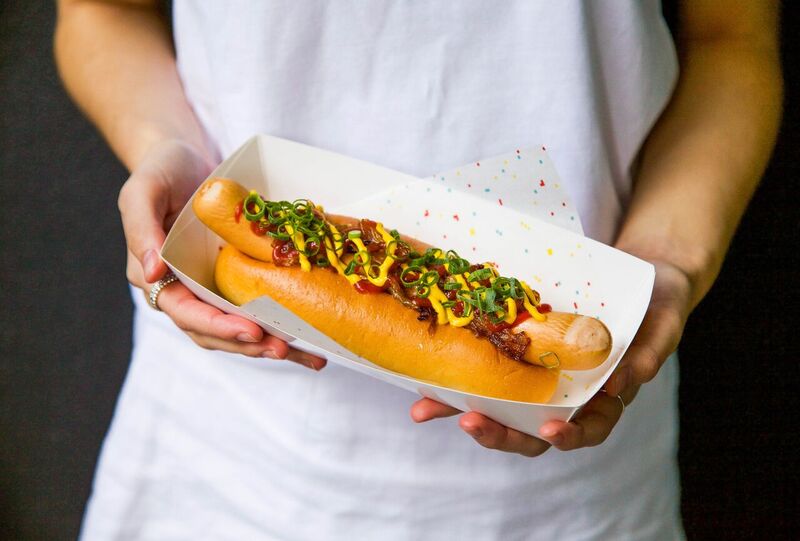 Hailing from Melbourne originally, 8BIT is influenced by retro arcade games and American-diners. For a cheap eat order the hotdog, a gloriously greasy combination of smoked frank, grilled onions, pickle relish, ketchup, mustard and spring onions. Pair it with a side of crispy onion rings ($5.50) or beer battered fries ($5). 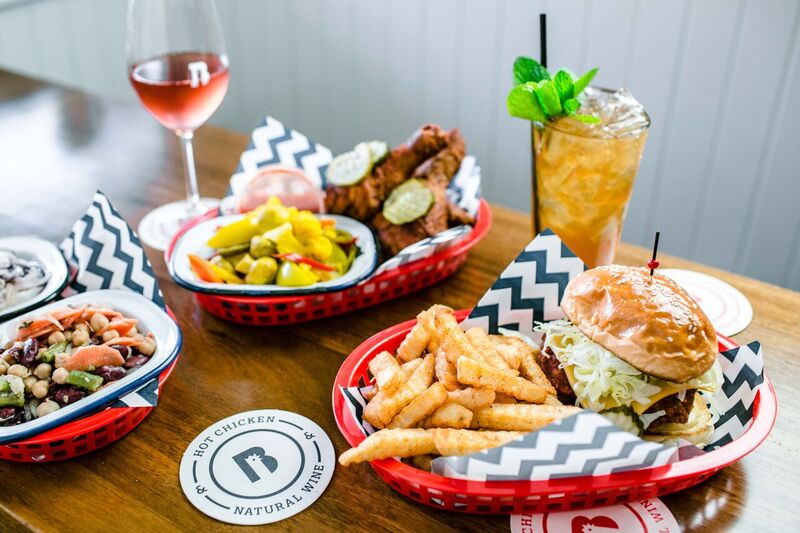 Sourcing inspiration from the flaming hot chickens from Nashville in the States, Belles Hot Chicken’s menu has gained a cult following across Sydney and Melbourne. Feeling a little clucky? The spicy chicken slider will tickle your tastebuds. Order with a glass of natural wine and you have an indulgent cheap eat. 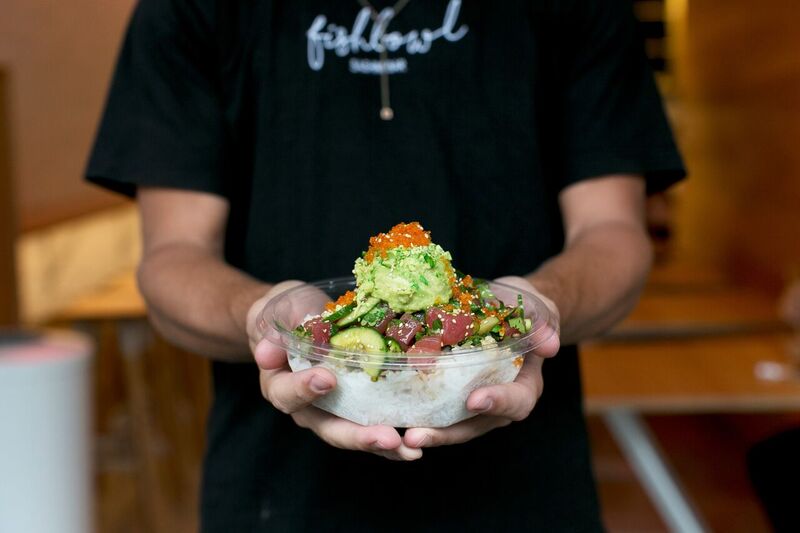 Healthy choices don’t have to break the bank. Taking advantage of our exponential love for Poké bowls, Fishbowl have been popping up around Sydney. Combining Japanese flavours with saucy satisfaction, the refreshing regular sized The O.G. blends salmon sashimi with an assortment of vegetables and your choice of base and dressing. 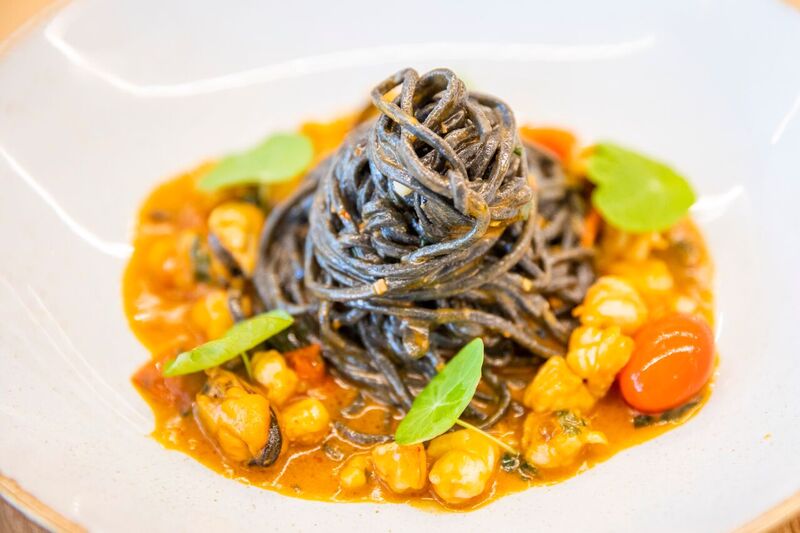 Nothing says comfort food like a hearty bowl of pasta. If you opt to take-away from Il Bacio then be sure to order a pasta from the selection of $10 options. An assortment of tried and tested classics, the pasta menu includes all the favourites: bolognese linguine, meatballs, casarecce norma with ricotta salata. 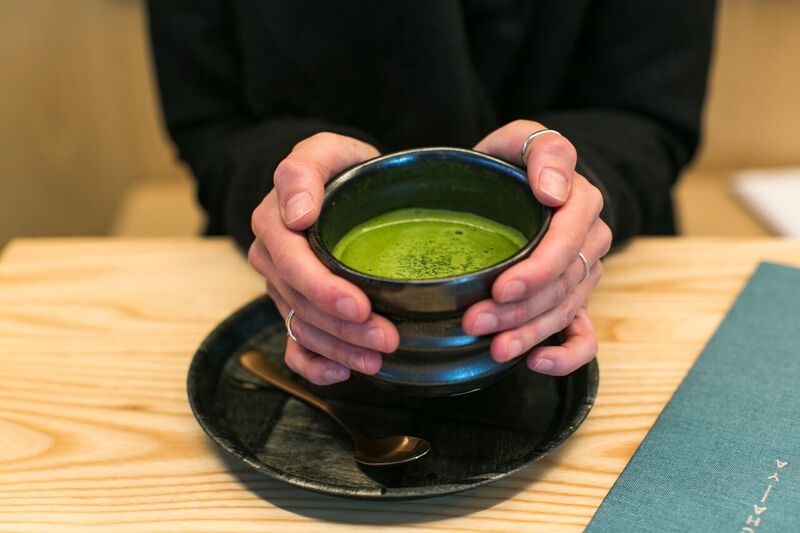 It is almost impossible to walk into a cafe in Sydney these days without spotting a matcha drink of some sorts on the menu. Specialising in the green, antioxidant rich powder, Matcha-ya’s menu finds a way to infuse matcha into just about everything. If you’ve never tried it before, why not try a Match-ya latte for $5 before splurging on a matcha fondue, matcha parfait or matcha soft serve. 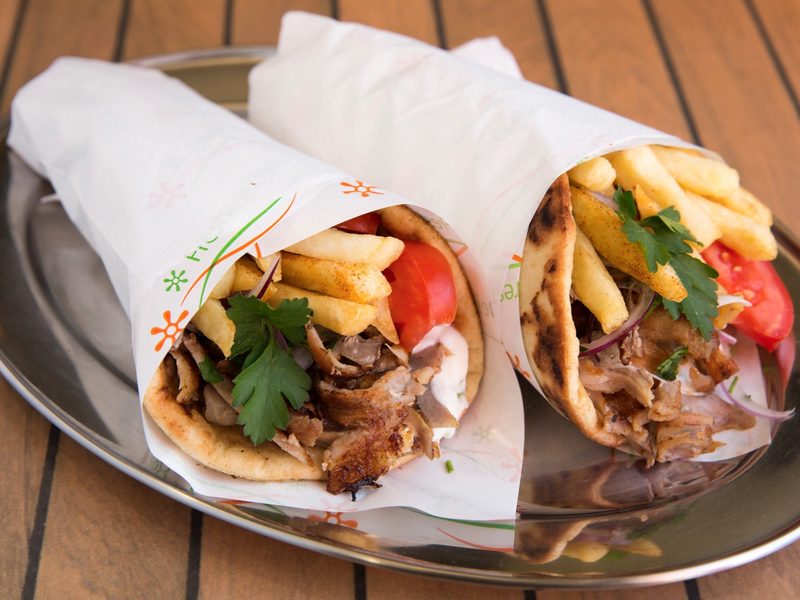 Transport yourself to the streets of Athens with a traditional creation from Gyradiko. Much more than the late-night kebab, Gyradiko’s special pork and chicken gyros drizzled in their special house-made sauce are known for being some of the best in town. 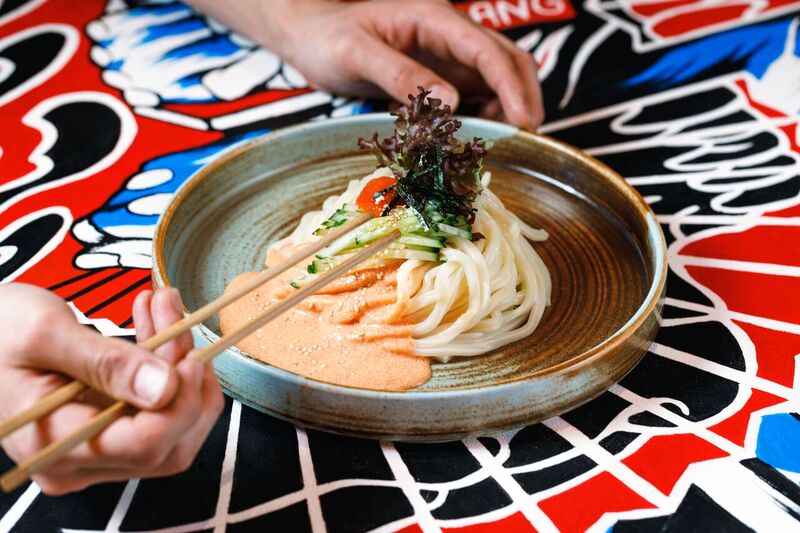 This modern Japanese eatery and bar oozes everything cool that is synonymous with Tokyo. Like the bars that lie tucked away in the alleyways of the Shinjuku San- Chome district, Bang Bang is reimagining the traditional cuisine. Served with a dollop of salmon roe cream, the Mentaiko Udon is an inexpensive teaser from menu. 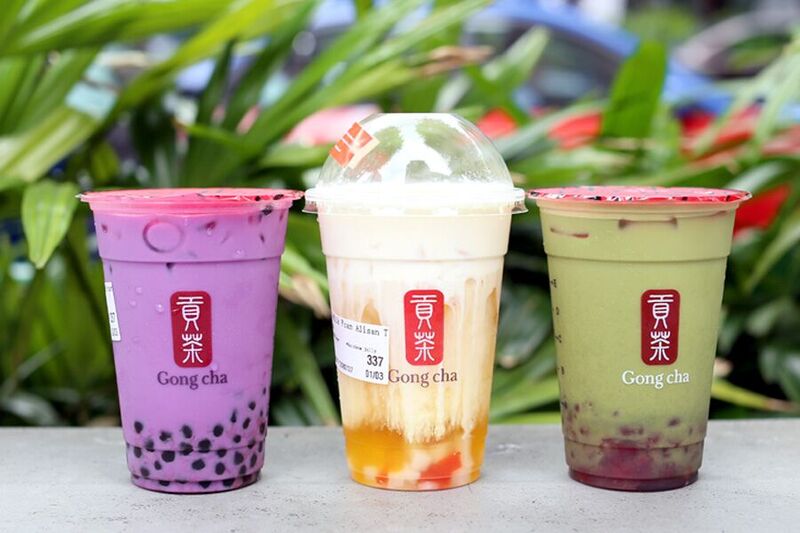 Not even Steam Mill Lane can escape the fanfare that surrounds Gong Cha and its treatment of the favourite Taiwanese beverage. Despite being a franchise, Gong Cha brews all of its quality teas on site everyday. The Milk Foam Green Tea is a reliable favourite for first timers. 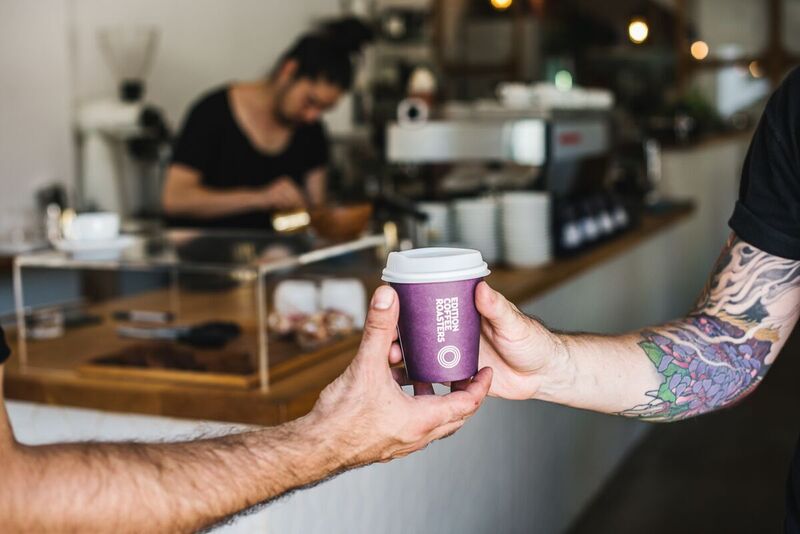 Every laneway needs a coffee shop. Combining the disparate, yet apparently similar, worlds of Japan and Scandinavia, Edition Coffee Roasters’ menu sees fine dining techniques coupled with seriously good coffee. As you make your way through Steam Mill Lane stop by Edition Coffee Roasters for one of their special single estate brews. 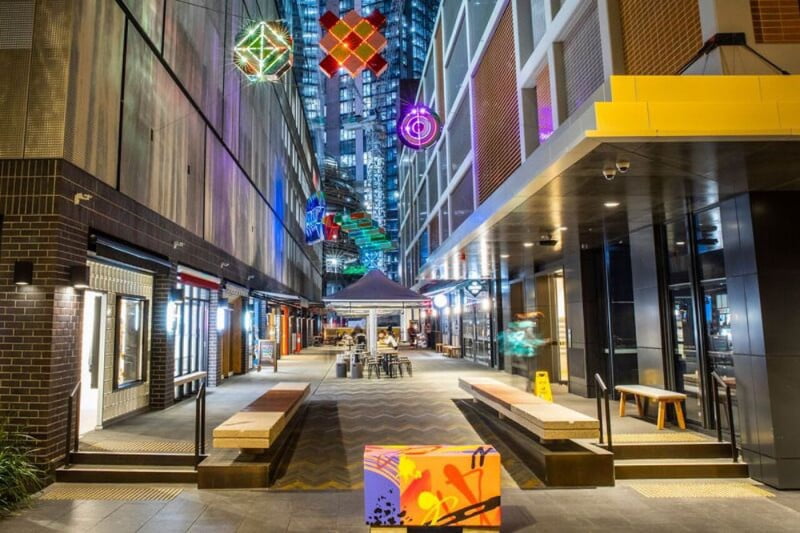 After you have eaten your way around Steam Mill Lane, set off on your next adventure following our Best Cheap Eats of Sydney.