After a successful first year in Surry Hills, Scout Sydney is shifting to a new location in 2020.

For a hidden bar, Scout has certainly made its mark on Sydney’s drinking scene. Since taking over Level Two of The Dolphin Hotel nearly 12 months ago, this ‘bar within a bar’ has become one of the city’s top drinking destinations. And in big news, the team is packing up and shifting to a new space to mark the start of a new decade.

Scout Sydney has been the brainchild of one of the world’s most celebrated mixologists and winner of the European Bartender of Year Matt Whiley and Maurice Terzini, one of the city’s most creative entrepreneurs. Taking inspiration from Whiley’s award-winning bar, Scout London, the Sydney outpost blurs the lines between cocktail, wine and drinks with boundary-pushing beverages served alongside familiar favourites. 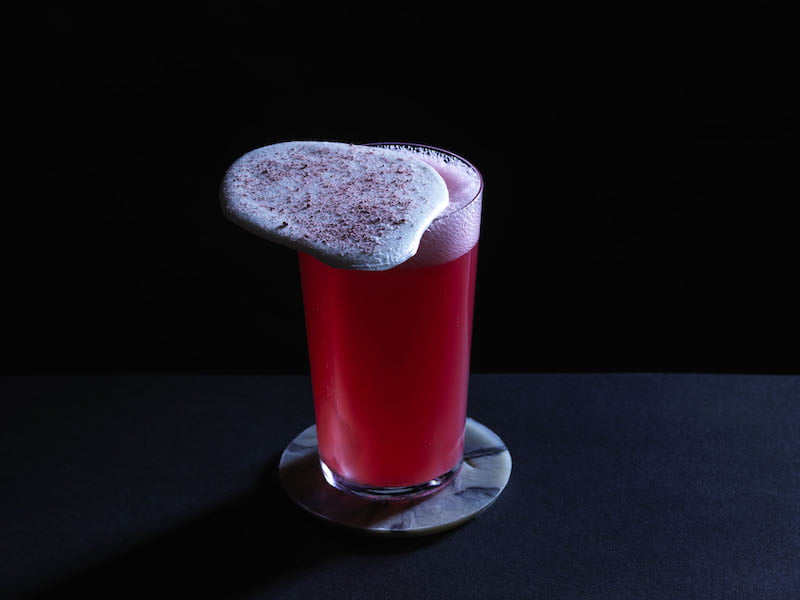 Off the back of the success of Scout’s 12-month residency at The Dolphin, the team has decided to shake things up in 2020. The bar will be relocating to a new permanent site in the new year, with the last day of Scout Sydney at The Dolphin Hotel set to be Saturday, December 21st 2019. And the bar isn’t slowing with new drinks set to be released throughout the weeks leading up to Christmas. Although details about this new space are scarce, more information is expected to be revealed in the new year.

For Matt Whiley the move is a testament to Sydneysiders embracing venues that push the limits of traditional bartending. “This last year launching Scout into Sydney at The Dolphin Hotel and now into our new permanent space in 2020 has given me a huge sense of pride for what we have achieved in such a short space of time. I have developed and created over 100 new recipes with my team who I am incredibly proud of,” tells Whiley.

In another pat on the back for Whiley, The Icebergs Group has also announced he will be taking on the role of Group Beverage Director, overseeing the cocktail program across the group alongside Group Sommelier, James Hird. For those looking to sample his work, head to Bondi’s CicciaBella to try his “Campari & Soda”. For health-conscious drinkers, swing by the Bondi Beach Pub Bar for their re-launched menu of five low-calorie cocktails including the ‘Nourish’ (featuring Tumeric and Ginger Smirnoff, Kalamansi and lime) and the ‘Revive’ (Chaga Tequila, Pineapple Guava, Gotu Cola and Grapefruit Soda), all just $16.

Scout Sydney will be serving on Level Two at The Dolphin, Surry Hills until Saturday, December 21st 2019. To find out more and to book your spot, click here.

On the hunt for the best watering holes in Surry Hills? Check out our ultimate guide to the best bars to visit in the suburb.