The Salisbury Hotel Reopens in Stanmore

After twelve-months, The Salisbury Hotel is reopening its doors.

In 1900 Paris hosted the Olympics, Australia wasn’t yet Australia and The Salisbury Hotel first opened its doors. Now, 117 years later the Stanmore institution is reopening after undergoing twelve months of refurbishments.
After reinventing the front bar in late 2016, pub owner Trish Larkin hopes The Salisbury Hotel’s latest redevelopments will bring locals back to the Stanmore pub. Just in time for summer, The Salisbury Hotel has unveiled its new outdoor beer garden, the perfect place for locals to catch up over a pint.
“We wanted to create a pub environment where you’d be happy to take your mum, grandad or children,” says Trish. “Somewhere that has a consistently solid offering and where all are welcome”. 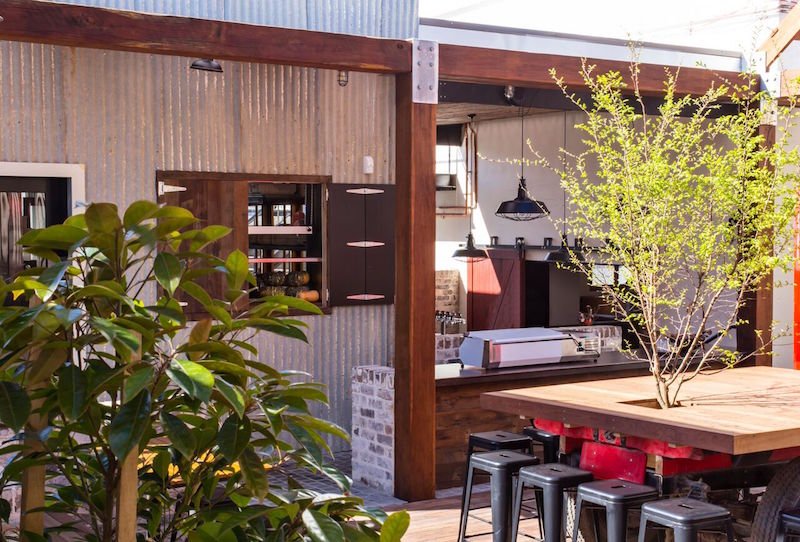 In a bid to become the centrepiece of Stanmore sociability, The Salisbury Hotel has something for every taste in the suburb. Each Wednesday whip out your feather boa for Drag Bingo. Then return later in the weekend for Salisbury Sundays, where you will unearth an exciting set of budding local musical talent.
The Salisbury Hotel isn’t reinventing the wheel, instead it is returning to days gone-by where the community united at the local. Fitted with exposed brick and wooden beams, the indoor dining room harbours large dining tables perfect for trialling Head Chef Ridz Ma’rop’s (The Henson Park Hotel and The Trinity) classic pub grub.
The menu is refreshingly conventional, offering a Brew Truck Angus Burger ($20) and Beef and Guinness pie ($21). Prepare yourself for “The Feast” on Sunday. A great way to end the weekend with friends, share in a selection of meat, fish and sides for an affordable $100 for four people. 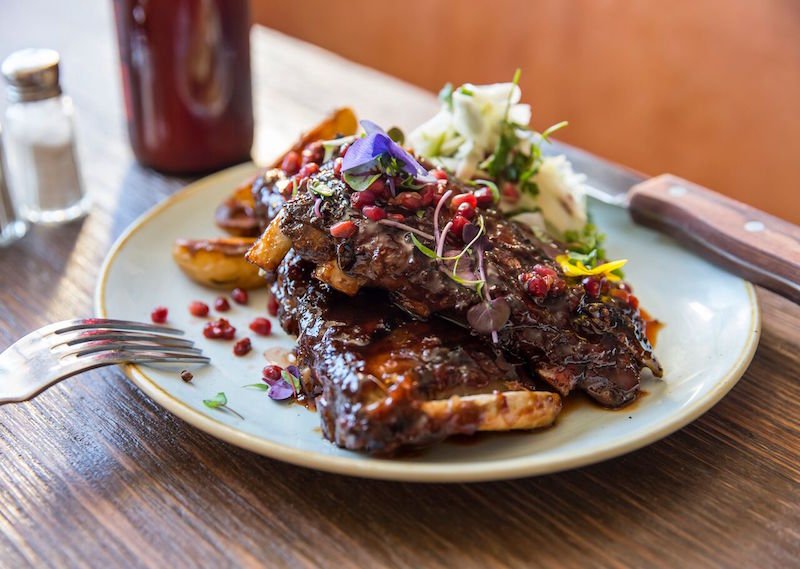 Step through the century-old steel doors into the beer garden. Enjoying the taste of the lengthy, mostly Australian sourced, wine list, take refuge under the Chinese Elm. Here you can hold private events for up to 100 people. The Salisbury Hotel just became Stanmore’s new local.
The Salisbury Hotel
118 Percival Road, Stanmore
Open: Mon–Sun 10am – late
www.salisburyhotel.com.au