After a light rail and pandemic affected their launch, Soul Dining is now a well-established fixture on the Sydney fine dining scene, offering up high-end Korean fare from its Surry Hills base. It only makes sense that Daero Lee and Illa Kim, the husband and wife team behind the restaurant, have embarked on their second venture, Soul Deli which is located only a few minutes away. 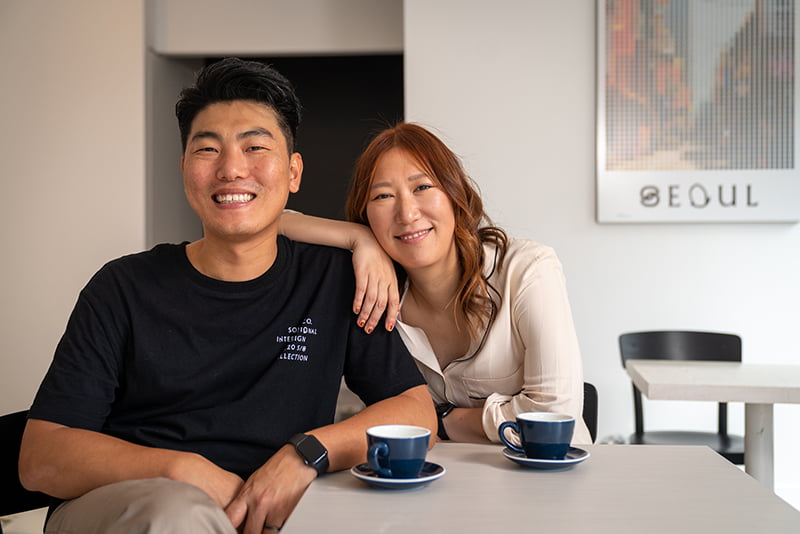 Whilst still maintaining a strong focus on all things Korean, Soul Deli is more than just an eatery. In fact, it offers fresh and packaged goods to take away such as Kimchi in different aging stages, Korean pickles made in-house, seaweed crackle, and a variety of packaged goods including the deli’s special Korean Sauce Trio (Vegan Bulgogi Sauce, Goes with Anything fermented chili sauce, and Fire Chilli Sauce). 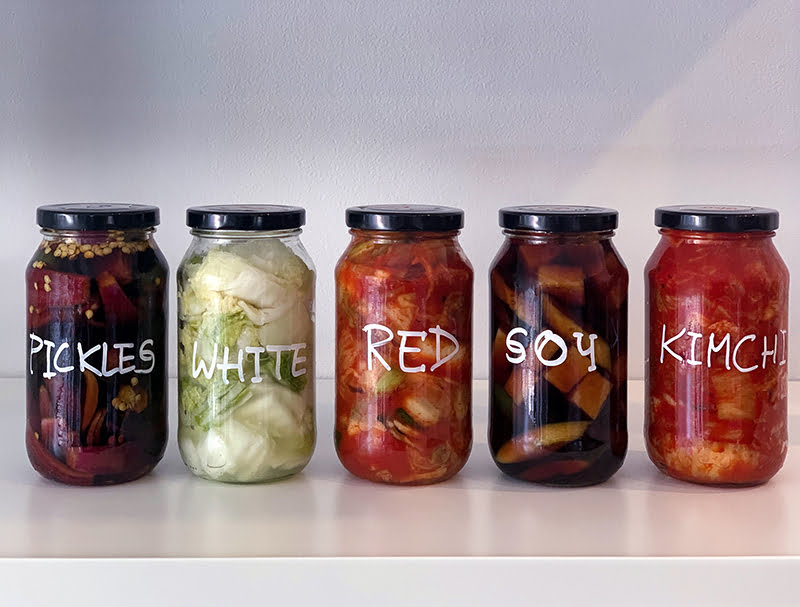 Illa says that Soul Deli is designed to be the opposite of its restaurant counterpart, with a light and breezy fit-out compared to the dark and moody feel of its culinary cousin. What isn’t different though is the originality and quality of the food. The menu is recognisable as an Australian brunch offering but with a uniquely Korean twist. 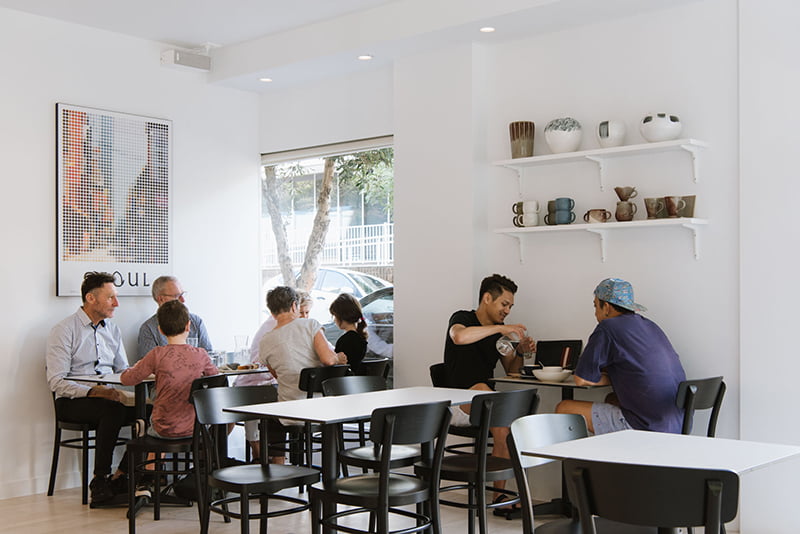 Fluffy hotcakes drizzled in maple syrup are tasty enough alone but come to life when topped with juicy KFC (Korean Fried Chicken); an omelet stuffed with stringy mozzarella is accompanied by bubbles of Korean caviar (fish roe) and comes bathed in a decadent buttery sauce with just enough citrus to take the edge off the richness. A standout, however, features a more traditional Korean ingredient – succulent galbi (grilled short beef rib) tops a rice ‘Bowl by Soul’ and is ably supported by house-made pickles and a soy-marinated hard-boiled egg.

All that’s left to mention is the coffee – naturally, there’s a Korean angle here too with beans coming from Primary Coffee Roasters, a Korean-Australian micro-roaster who only uses ethically sourced, high-quality produce. And like everything else, it’s incredible.

Soul Deli is currently open 7 am–4 pm Wednesday to Sunday with extended dinner hours and a liquor license coming soon.