Kensington Street invites you to check out this new pop-up The Private Kitchen.

Since their inception, Chippendale’s Kensington Street has opened some of Sydney’s most unique spaces for private functions. Asian cuisine, heritage style architecture and rich cultural buildings converge to create the ultimate lifestyle precinct. Starting from December, a brand new bespoke pop-up kitchen in the The Old Rum Store will be opening its doors. Hosting a variety of internationally renowned chefs on a rotating basis, The Private Kitchen is the perfect blank canvas for your next dinner with friends, business function, lavish cocktail party and beyond! 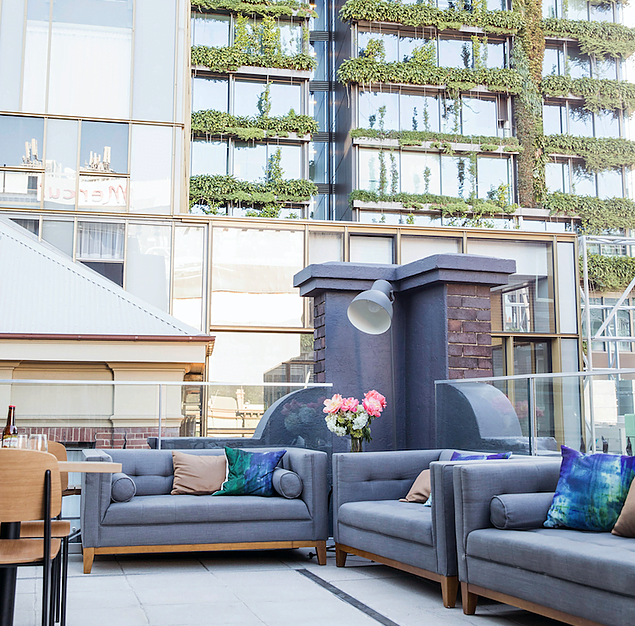 The Old Rum Store represents one of Kensington’s most historic buildings. What was once a hollowed out, undercapitalised space is quickly becoming a hub for international chefs with co-owner/chef Frederic Colin from Singapore having opened his first Australian restaurant, Bistrot Gavroche, within The Old Rum Store earlier this year. The space The Private Kitchen occupies features a breezy open plan landscape with a large wrap-around balcony, oozing modernity. The first big name entering the kitchen is internationally renowned chef Stanley Wong. Wong has worked in a number of restaurants worldwide including the prestigious Mandarin Oriental Hotel in Hong Kong. Chef Wong currently resides in Hong Kong where he runs his privately owned kitchen studio, CulinArt. This studio operates as a restaurant for private bookings only, catering for intimate and exclusive dining experiences. 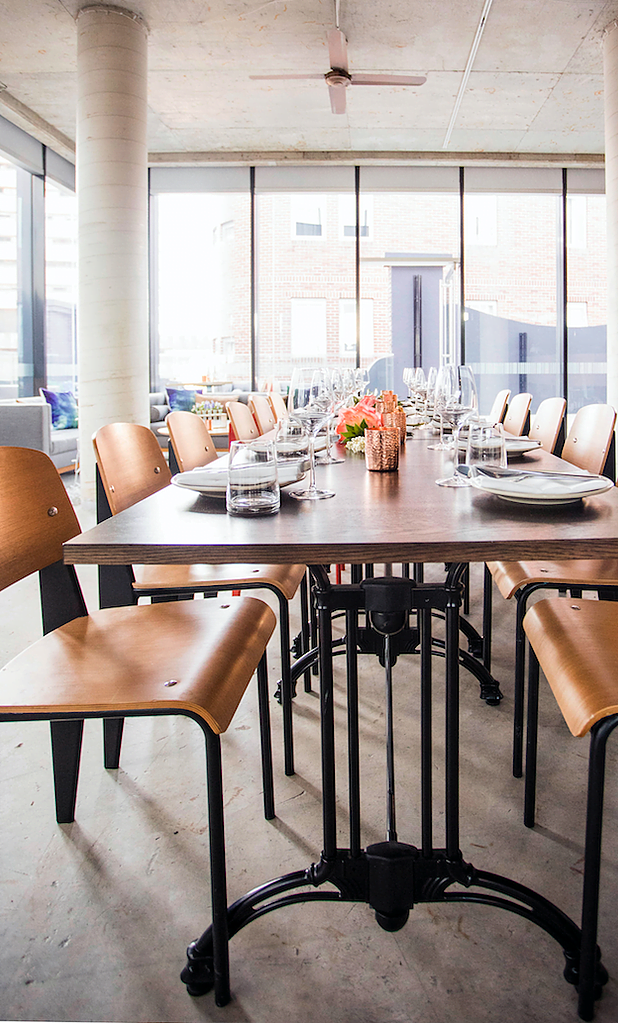 Following his residency at The Private Kitchen, The Old Rum Store will become a permanent home for Chef Wong when he launches Eastside Grill, his first Australian restaurant in a separate site, in early 2017. Modelled on a contemporary New York-style grill space, the menu will feature a variety of meat and seafood dishes, reflecting Wong’s refined international experience and use of robust flavours. 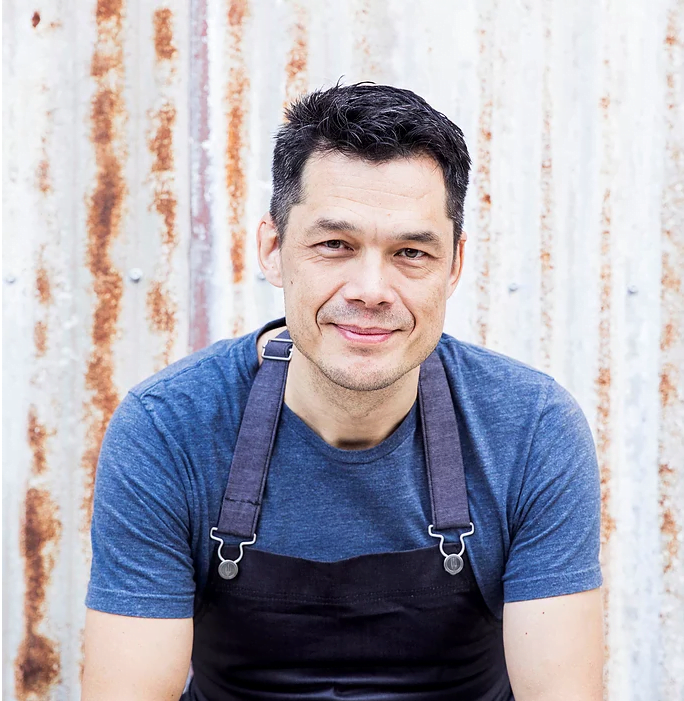 Whils Eastside Grill doesn’t officially open until early 2017, The Private Kitchen is open for private bookings from early December. Perfect for lunches, dinners or larger parties you can make the most of the amazing city views, light filled restaurant and ajoining balcony between now and late February 2017. As for who to expect after Wong, we will have to wait until early 2017 when the next round of international chefs will play host to this exciting space.