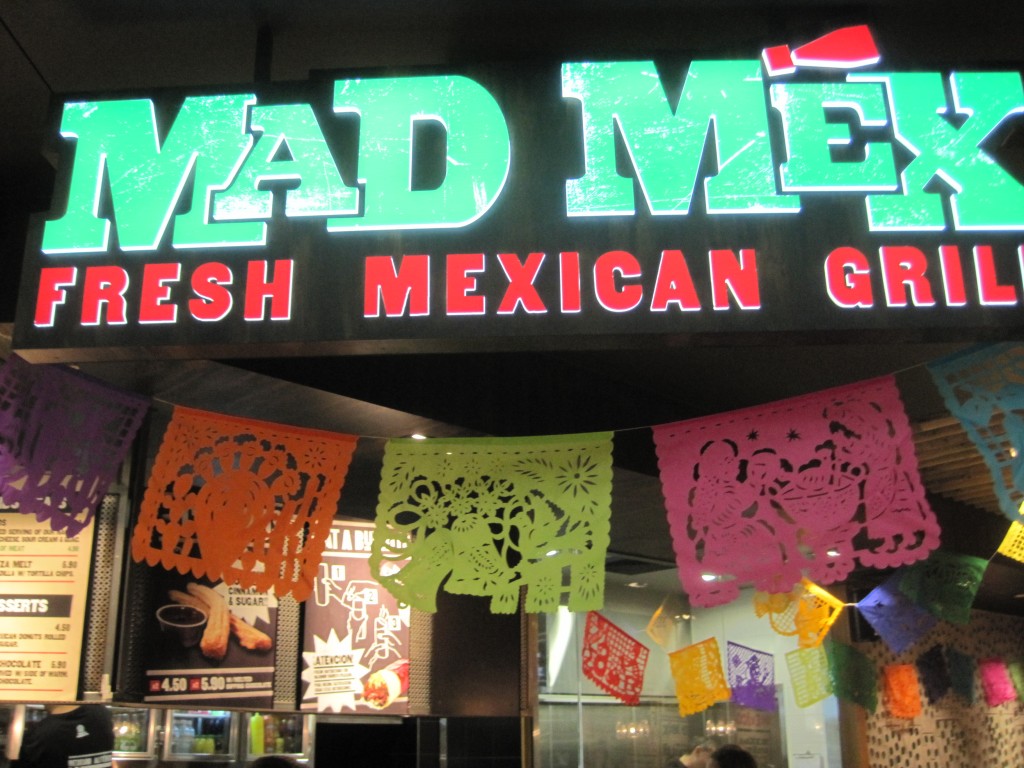 When Clovis Young moved to Sydney from California, he was told again and again that Aussies don’t like Mexican food.  Slated as too spicy, too oily, too different, Clovis saw an opportunity to introduce the concept of fresh, healthy Mexican food that maintained quality despite being quick and affordable.
Opening the first Mad Mex on Crown at in 2007, the flagship store quickly became a Darlinghurst institution, with locals flocking to eat the customisable menu items.  With South American cuisine now popping up in every trendy location, it seems the industry has finally caught up.
The launch of a Mad Mex restaurant in the revitalised Westfield Sydney Central Plaza was a celebration of a vision that emerged from passion, dedication and a commitment to quality.  As Clovis demonstrates firsthand how the salsa is made from scratch, explains the importance of agave to tequila (lessons in Tequila 101 for the uninformed such as myself) and passes around various raw chillies used in the food, it is refreshing to see an owner so involved in the details of production and cooking. 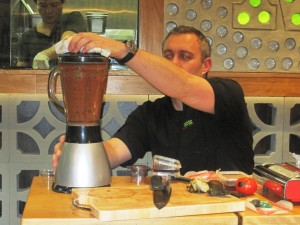 After sampling the salsas and tequila varieties, we’re treated to the unlikely delicacy of a fish taco.  Yet to hit the stores, the dish was surprisingly fresh, with a summery mango salsa complementing the cabbage (apparently an essential ingredient for all fish tacos).


Moving on to a sensational combo of margaritas and burritos, the flavours were sharp and ingredients generous. For $9, the 100% agave margaritas (listed by Time Out Sydney as among the city’s best) will provide CBD worker bees with an interesting alternative for an after work  bevvie, and represent a timely shift on the part of Westfield from crammed Pitt St food court to a casual but fun eating destination.
With a celebrity clientele including Russell Crowe, Brian McFadden and Wes Carr, the custom-made Corona chandeliers are just one example of what makes Mad Mex such a vibrant, creative concept.  If you’re one of the many corporate lunchers craving a break from your standard food court fare, head to Mad Mex for an authentic Mexican fix.
About the reviewer: Daniella Alhadeff is a Gen Y professional passionate about exploring life (after five), and writer of the blog Lifeafterfive
Click here for more photos of the evening. 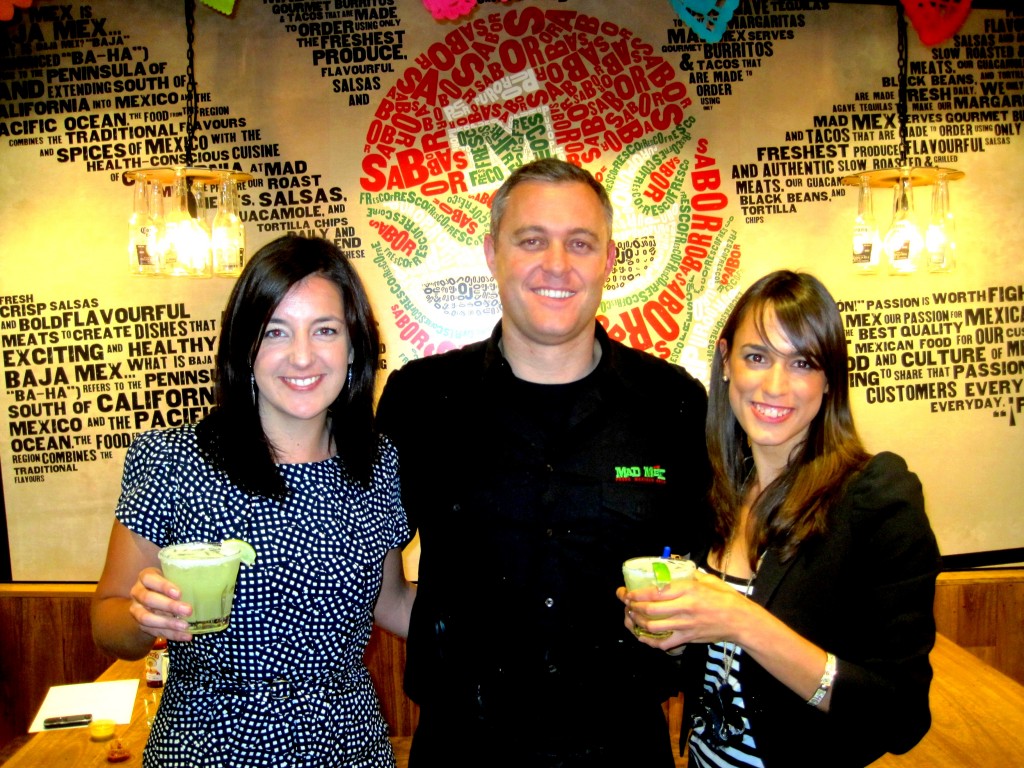 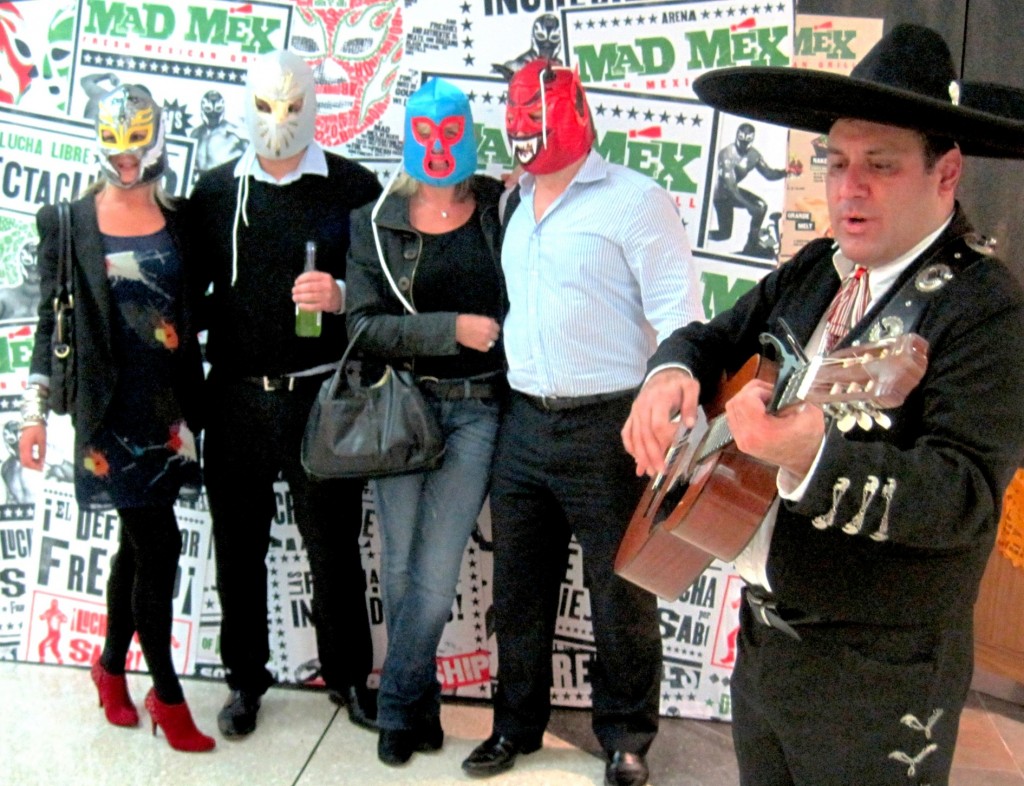