You’re in for a sinfully good time at Hidden Sydney.

Sydney was once a realm of lively debauchery and Kings Cross was a party animal’s dream. A parade of liquor and booze, ladies and musicians, murder and sin. We’re not talking about the recent days before the infamous Sydney lockout laws. We’re speaking of the 1950s, 60s and 70s. The true era of Sydney’s extravagant nightlife. The spirit that once brought Kings Cross to life may seem to be fading but the talented cast of Hidden Sydney, the Glittering Mile are striving to bring that back. Step back in time this October as you immerse yourself in a fun, interactive and provocative performance experience at The World Bar (once the famous brothel, The Nevada) and discover how vibrant Sydney really can be. 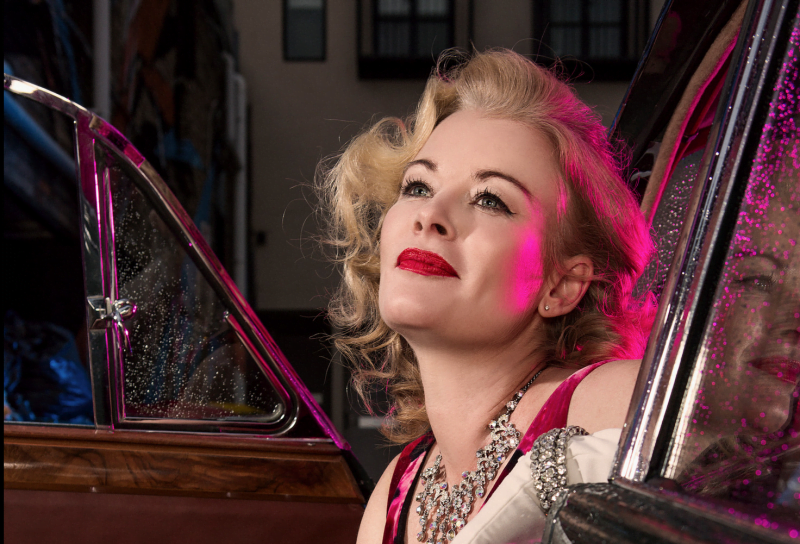 Hidden Sydney, the Glittering Mile is an immersive cabaret experience which celebrates the heyday of the Cross. It is performed in what was once The Nevada, one of Sydney’s most famous brothels which boasted (at the time) the biggest bed in the world. You’ll get to uncover all four floors of the former brothel and club during the performance which uses song, dance, monologue and dialogue to share enthralling tales. Each different room has its own narrative and you’ll get to encounter colourful characters through each story – from drag queens and crooks to old school bouncers and madams of the night, each has an compelling tale to tell. You’ll be immersed in the exorbitant stories of the like of Bea Miles, Abe Saffron, Roie The Witch, Standover Jim and the iconic Les Girls. 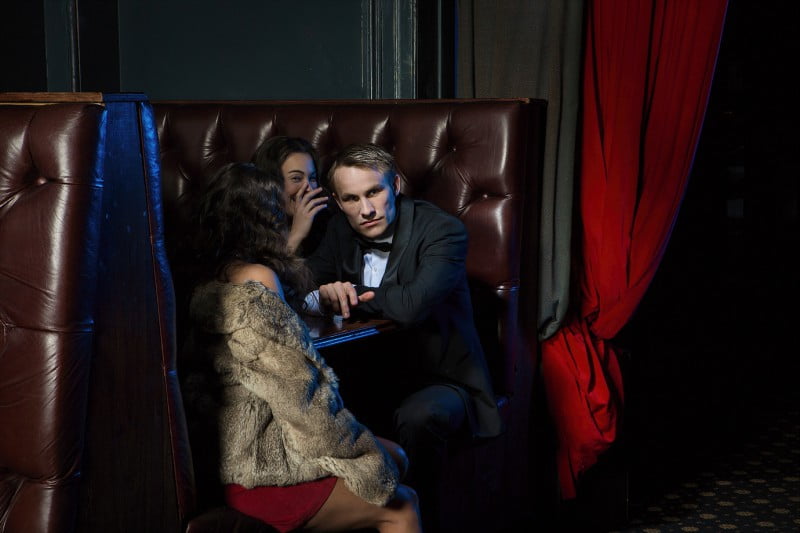 The script for the production is based off the lives of these eccentric characters and interviews once conducted with them. It exposes a playground that was once littered with international celebrities, cabaret lounges and travelling musicians. The production is performed by an accomplished cast of talented Australian actors including Virginia Gay, Rob Mills, Christa Hughes and Ben Gerrard.
The production is not only a depiction of Sydney’s once rambunctious lifestyle but also a reminder of how diverse Kings Cross was (and still can be). It’s a celebration of a world of vim, vigour and, of course, sin. So head back to Kings Cross for one night and ignore the tumbleweeds – there’ll be a hidden party going on at The World Bar.
Hidden Sydney, the Glittering Mile
The World Bar, 24 Bayswater Road, Kings Cross NSW
Entrance via Mansion Lane
21st September – 9th October, refer to website for performance times
Tickets starting at $35
http://www.hiddensydney.com.au/