Sydney has a new rooftop bar. A split-level cocktail lounge with a spectacular, wrap-around view of Sydney called Henry Deane atop the revamped Hotel Palisade in Millers Point. 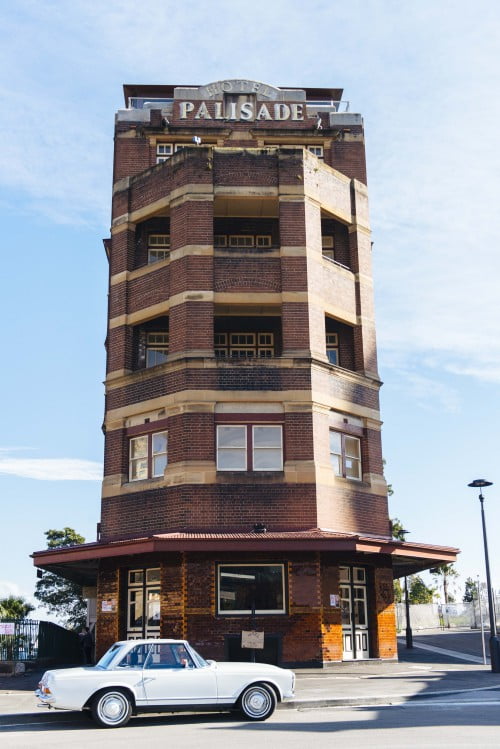 Built in 1915, the historic Hotel Palisade stands like a beacon over the Harbour. It was once the tallest building in Sydney. At the launch businessman Greg Walker, who oversaw the renovation project, revealed that this was the place where many diggers had their last drink in Sydney before getting on a boat to Gallipoli.
A new consortium Palisade Group Pty Ltd bought the building in early-2015 for $20 million after it stood empty for 8 years. An extensive refurbishment began almost immediately with the ground floor bar opening in August. It’s a charming and relaxed taproom, with a drinks list crafted by Mikey Enright (The Barber Shop) and hearty menu by Dave O’Brien. 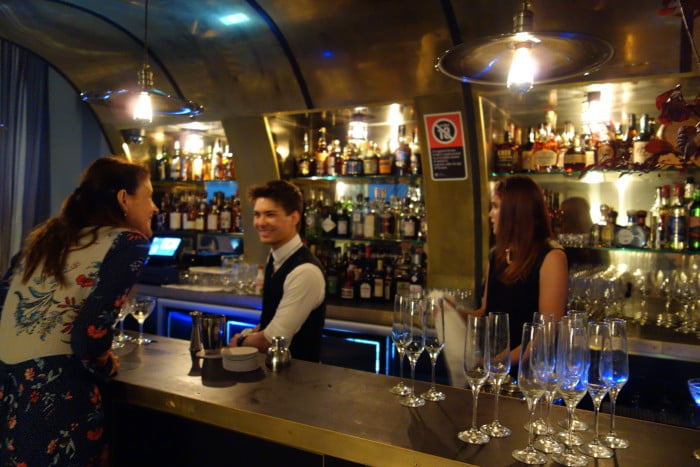 Above the ground floor are nine boutique hotel rooms propping up the pièce de résistance Henry Deane rooftop bar. Like its namesake, the engineer who electrified the city’s tramway system, the rooftop bar is set to electrify the bar scene around Millers Point and The Rocks, and indeed Sydney. With 360 degree views and bespoke interior, Henry Deane is nothing short of stunning. There is simply nothing like it. 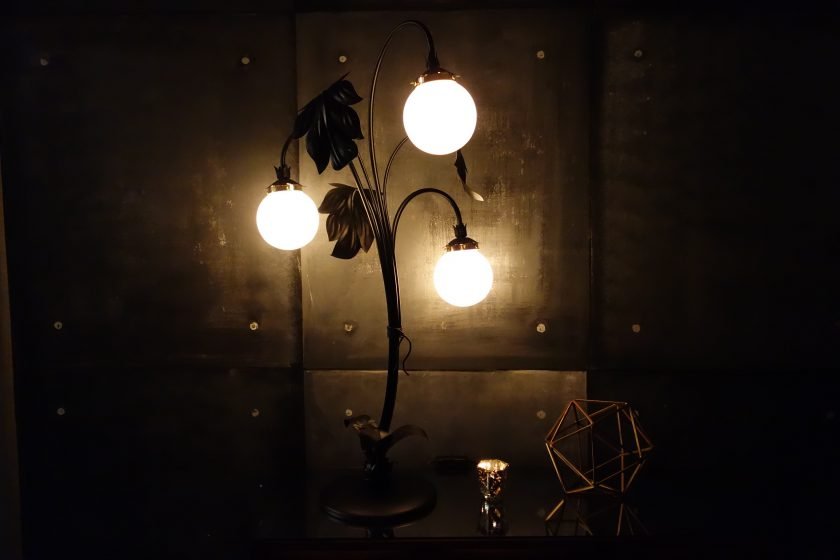 Decorated by interior designer extraordinaire Sibella Court, whose talents are also on display at Mr Wong, Palmer & Co, and Palings, Henry Deane is a gorgeous ode to craftsmanship and 1920s elegance. From the circular-cut marble floor tiles around the top level bar to the polished brass fittings and the floor to ceiling windows, everything reflects painstaking beauty and detail. The pink leather couches are a masterstroke. They bring the sunset inside. As the sun goes down and the sky lights up in pinks, reds and yellows, you will feel like you’re floating amongst the clouds. 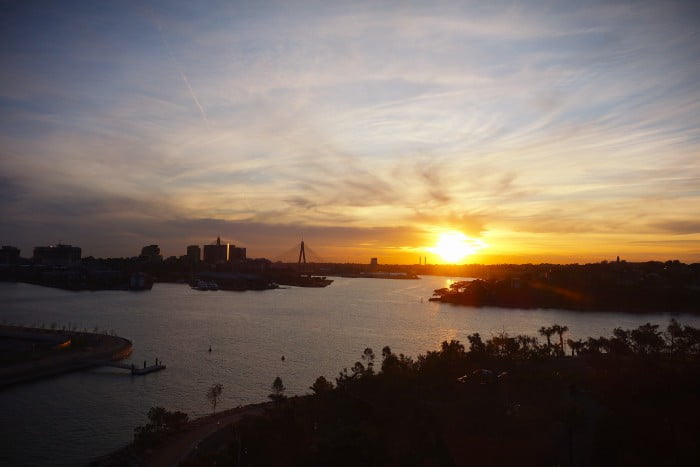 Chef Joel Bennetts has crafted a menu of bar snacks that is as beautiful as its surroundings. The bug roll with spicy mayonnaise and coriander is a delight. As is the lamb tartare with horseradish and watercress on toasted sourdough. However, the must try dish is the kingfish sashimi with cucumber, bok choy, wasabi and bonito dressing. It’s all kinds of tasty! 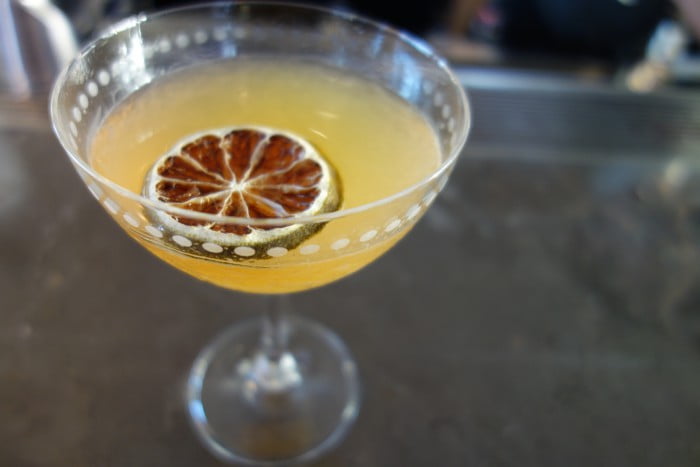 Bar manager Matt Fitzgerald’s drinks list is extensive and varied. Both local and international wine, Champagne and spirits are showcased. With so many charms on offer, the cocktails are a little underwhelming and not as balanced as we’d hoped. The Coconut and Pandan Daiquiri ($19) with Havana Club, salted sugar and fresh lime is a sweet affair with the right amount of salt but with only faint traces of any coconut and pandan flavour. The All Spice Daisy ($19) with Plymouth Sloe Gin, Grand Marnier, shiraz, pimento, fresh lemon and bitters is heavy on the palate and overpowered by the pimento and bitters. But it’s early days yet and there is plenty of time to smooth out the cocktails. They have all the right ingredients! 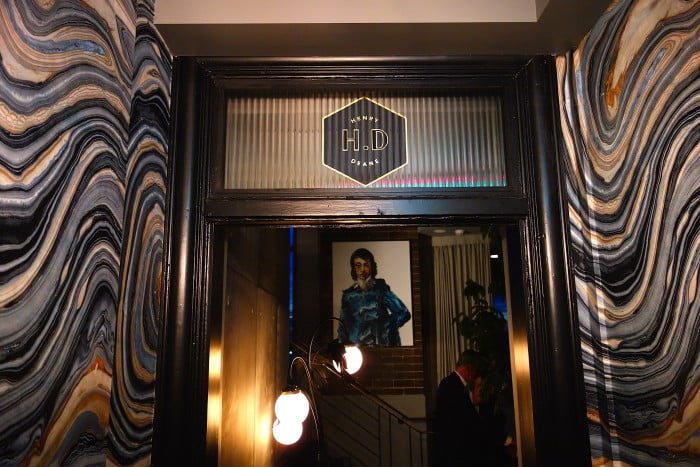 Henry Deane dazzles on top of Hotel Palisade. This unique bar shows off Sydney in the best light. With views over The Rocks, the city, Barangaroo and the Harbour, it is on track to reach icon status. No doubt it will be the hottest ticket in town to watch the fireworks on New Year’s Eve. With striking decor, great food and extensive drinks menu, you won’t want to leave. In fact, you might just be tempted to stay on and spend the night in one of the hotel rooms below. 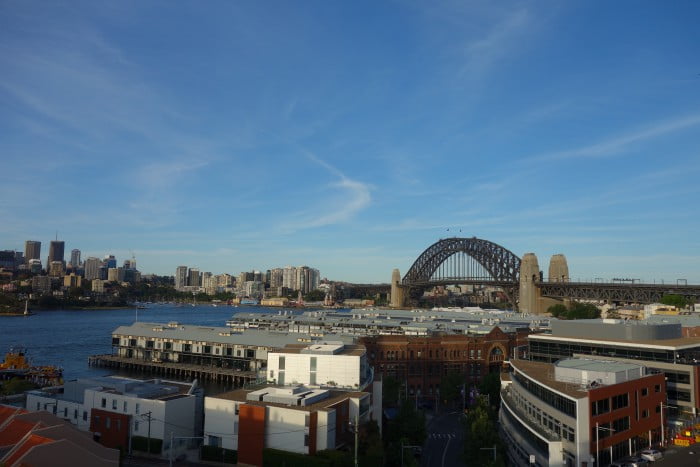