Sydney welcomes its newest dining destination for fresh Australian seafood – Harbourfront Seafood Restaurant. With arresting views of both Sydney Opera House and Harbour Bridge, the restaurant has a superb waterside location with an elegant interior to match. 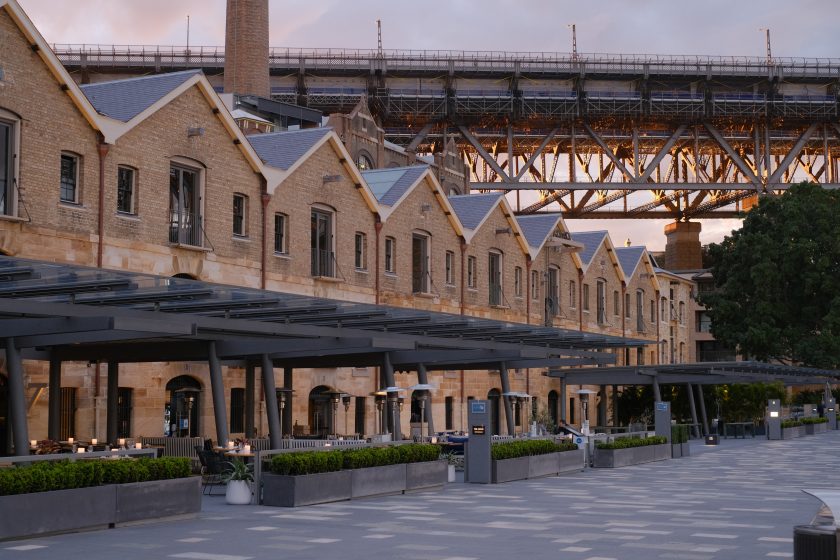 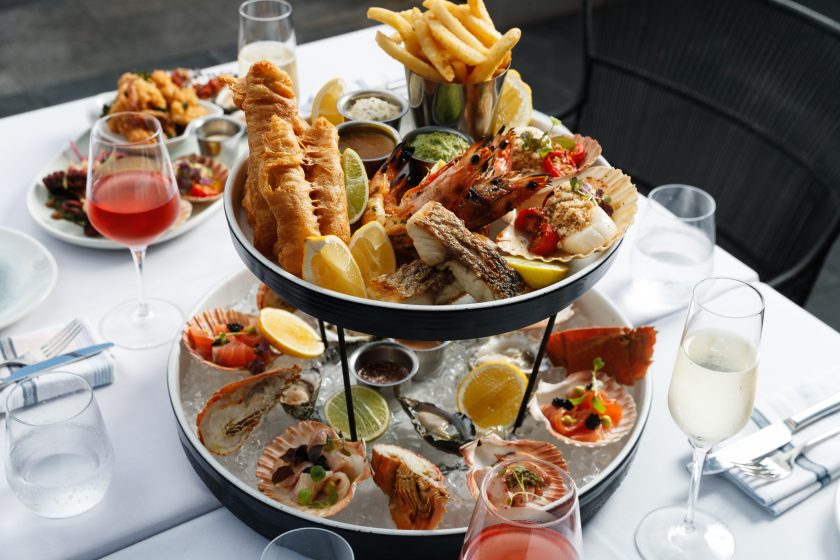 Knudsen will not be pigeon-holed when it comes to culinary inspiration. “I don’t want to get locked into being influenced by any one cuisine. The seafood is the hero of almost all the dishes and the flavours and techniques are there to complement, not dominate.” said Knudsen.

Asian and Mediterranean influence can be found in dishes such as grilled octopus with black garlic mayo and salsa d’agreste and veal tartare served with a tuna emulsion, caper berries and leek ash. However, our standout was a sensational kingfish carpaccio with fermented black bean, smoked mayo, pickled onion and coriander oil. An explosion of flavour. 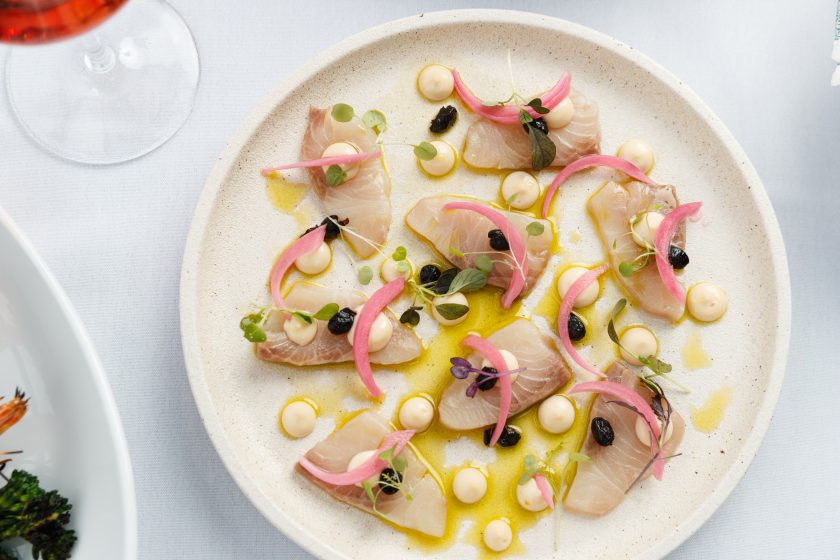 Ultimately though, the greatest compliment that can be paid to Knudsen’s food is that it actually overshadows the stunning surroundings that the venue finds itself in. Occupying a sizeable 650sqm at Campbell Stores in The Rocks, the majority of the 300-seat restaurant is located outside which means guests can revel in uninterrupted views of the Opera House and Harbour Bridge.

With more restaurants and bars due to open in the coming months in both Campbell Stores and The Rocks, this part of the city is definitely having a post-Covid moment. And Harbourfront Seafood Restaurant is going to be very much at the forefront.