Ditch the greasy 2am kebab, Ginkgo Bar & Dining is the newest late night dumpling and cocktail bar to open in Darlinghurst.

See you later mystery meat kebab. Farewell overpriced pizza slice. Ginkgo Bar & Dining has arrived to Darlinghurst and they’re bringing two of our favourite things in life: dumplings and cocktails.
The dumpling craze in Sydney has exploded in recent years. And it would seem that Carly Jin and her husband Tim are hopping straight on the bandwagon, opening a pop-up eatery on Victoria Street. It stands where Bar Brose once did.
The husband and wife duo stumbled across the space after the landlord became addicted to their small Harbin Style restaurant Chulin in Ultimo.
If you’re wondering how late they stay open, Ginkgo will be serving dumplings and cocktails until 12am Monday – Thursday and as late as 3am on Fridays and Saturdays. 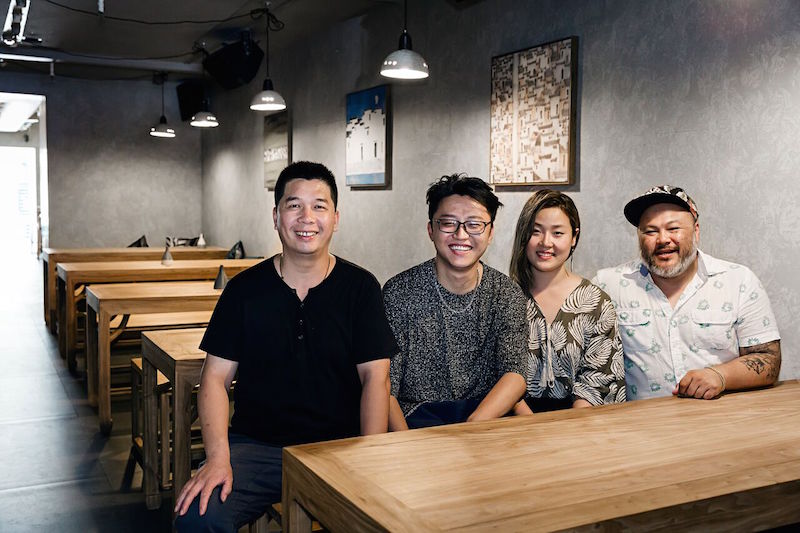 On the menu are 16 varieties of seasonal handmade dumplings bringing to life an array of multicultural influences. These include sea urchin and baby spinach dim sum, pan fried dumplings, prawn and cheese triangles plus ginkgo sausage puff.
Other non-dumpling delights on the menu include smoked pork knuckle which is slow cooked and smoked. If that doesn’t take your fancy, perhaps pork belly with taro will. 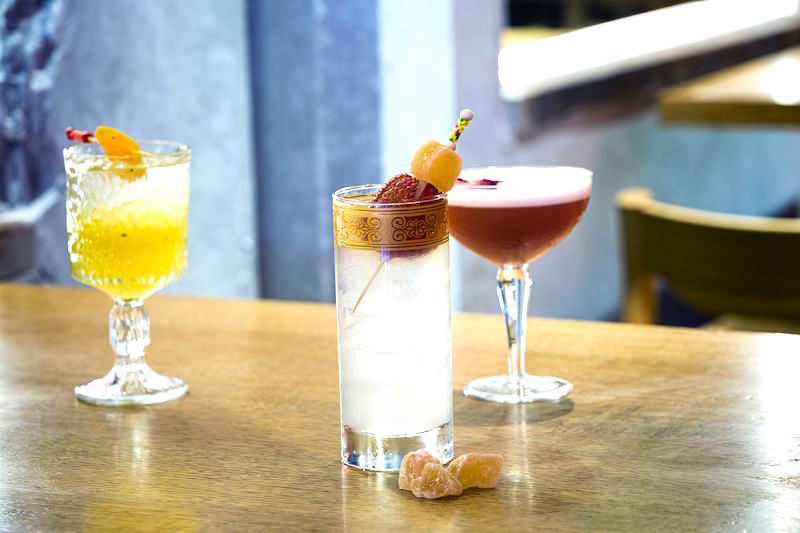 Complimenting the punchy flavours of the food will be a range of fun and fruity cocktails tributing Chinese history, culture and contemporary artists. Curated by Drinks consultant Quynh Nguyen (Matteo, Monkey’s Corner, China Diner and Luis Tans), expect concoctions such as a Bamboo Spritz, Ginger and Lychee Fizz and Dragon’s Breath. Curious? So are we.
This tribute flows across into the interior design. Handcrafted furniture, minimalist accents and statement art pieces further ensure the influences of Harbin and the cities love for creativity, arts and culture shine bright.

Ginkgo Bar & Dining will reside in the space as a pop-up for one year and is dedicated to late night dinners with extended business hours.

For more information, you can check out their Facebook page here