Get On Your Dancing Shoes, Festival Of The Sun Is Back This December

Music festivals are officially making a comeback and Festival Of The Sun just announced an epic lineup for 2021!

After months of restrictions on busting a move, Sydneysiders have been given the all clear to dust off their dancing shoes and hit up their favourite live music venues for a boogie. Since music festivals have also been given the go-ahead in NSW, we’re excited to announce that Festival Of The Sun will be parking up in Port Macquarie from Thursday 9th – Saturday 11th this December. Pack your bags festival heads, we’re heading north for the Summer! 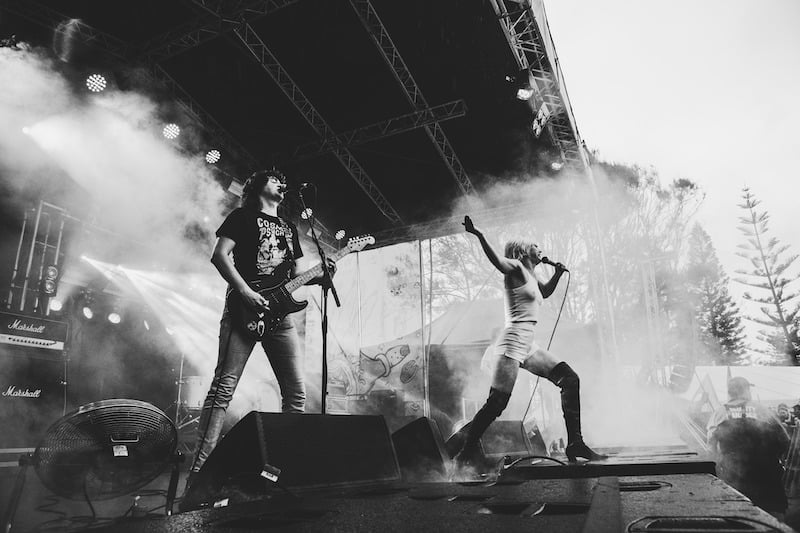 Festival Of The Sun, better know as FOTSUN to festival enthusiasts, is one of the biggest boutique music festivals Australia has ever seen. It’s set to deliver the vibes and stellar line up that have cemented it as a festival favourite over the past ten years. “All the veteran FOTSUNNERs and first timers should start getting prepared for a serious weekend of good times and great music!”, says Festival Director Simon Luke.

Expect live Aussie music and International bands, tasty markets and three days of camping in the sun at the Breakwall Holiday Park. You and your crew will be able to catch the biggest lineup FOTSUN has ever seen. We’re talking Hermitude, Benee, The Chats, Middle Kids, Genesis Owusu, Kim Churchill, Lazy Wax and more.

Tickets are now on sale. Full details can be found on fotsun.com.

If you’re making a holiday out of it, check out our guide to Port Macquarie featuring the best restaurants and cafes to get your hangover fix and places to stay if you’re after a more deluxe experience.