When musician and starman David Bowie passed away earlier this month after a lengthy battle with cancer, there was a seismic outpouring of grief across the globe. The singular superstar’s career spanned almost five decades, and has left a legacy of mercurial pop that has forever changed the music world.
In Sydney, fans looking to salute the legendary singer-songwriter and actor inundated the Hayden Orpheum Picture Palace to run a Bowie tribute screening. Accordingly, this weekend they are hosting two special screenings. Friday night, sees the Goblin fantasy-musical and cult classic Labyrinth (1986) up on the silver screen, while on Sunday, the sci-fi drama that’s out of this world, The Man Who Fell To Earth (1976) will be showing. 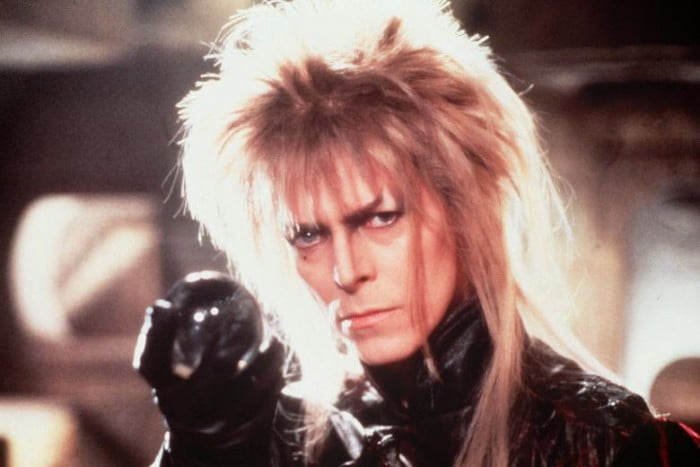