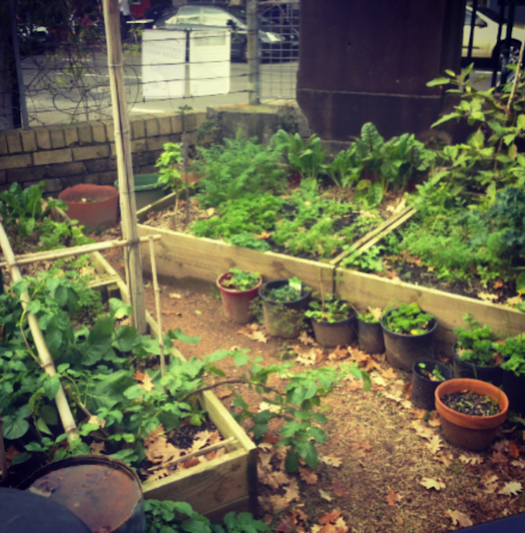 I discovered a local community garden space just of Victoria St, Darlinghurst near the church. Felt inspired by urban farming and decided I need to grow more herbs and veggies at home. 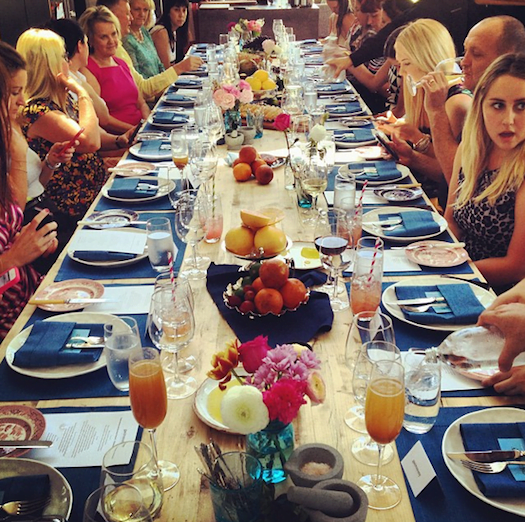 Had a lovely spring menu inspired lunch in a private home catered by catering group Gastronomy. 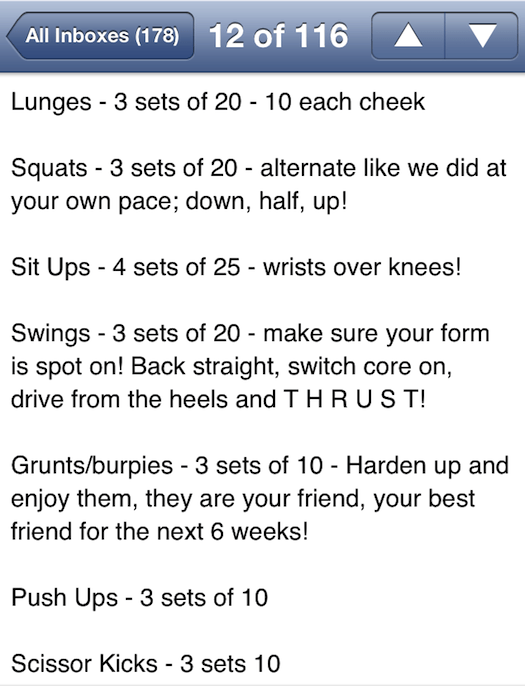 Ran around Rushcutters park a few times then did 3 sets of this program. Wooot feeling good! 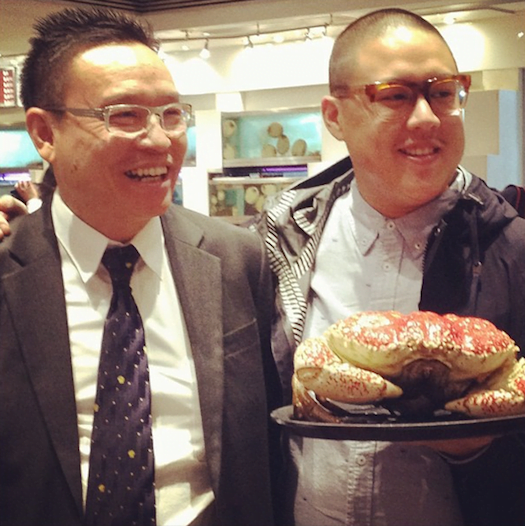 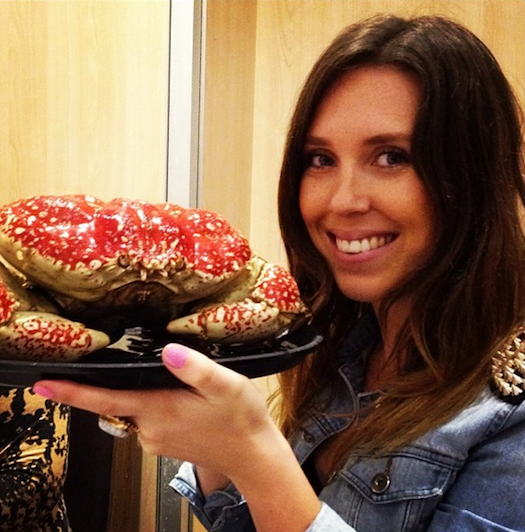 Was lucky enough to be asked to join chef Dan Hong for a late night tour of Haymarket. We visited five of Dan’s favourite late night eats including Waitan which official opens tonight. 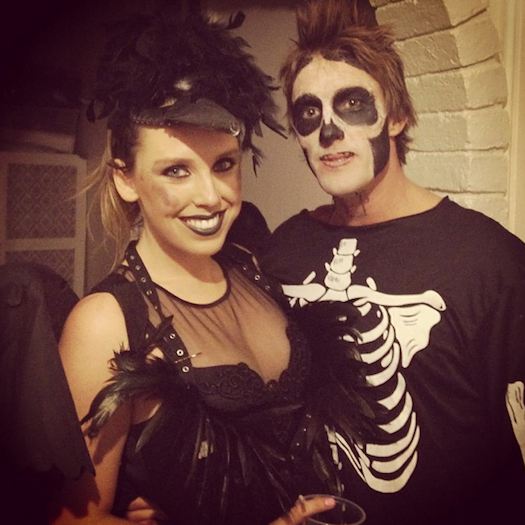 I had my annual Halloween House Party. Everyone went all out with the costumes, it was a seriously awesome night. I went as a scary crow! 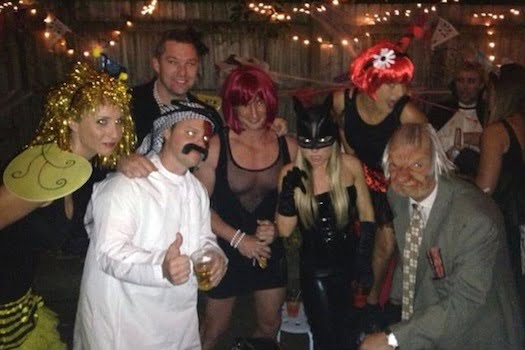 At 3am Sunday morning we were still going with the Halloween party. I don’t have any pics from later on Sunday as I spent most of the time feeling very sorry for myself, in bed with aspirin trying to rehydrate my body. Ain’t nobody wanna see that!