Comedy in Sydney this Winter

In the next few months, Sydney is going to be graced by the hilarious stand up performances of Dylan Moran, John Oliver, Russell Brand, Julia Moris and free comedy at The Star! These events are ticketed so get in quick! 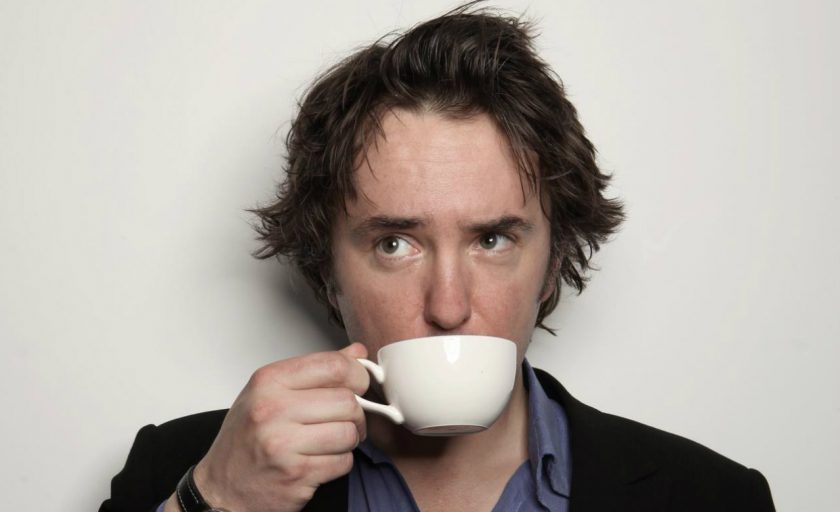 Dylan Moran
The satirical genius known for Black Books, Shaun of the Dead, and Run, Fatboy, Run will be performing at the State Theatre in July, in his show, Off The Hook. His rants are known for taking apart everything from religion to banal realities of everyday life. His harsh and dry comedy is delivered with wit and charm and is sure to be a knockout show.
Just one show left to book: Tuesday 21 July,  8:00pm
Tickets: http://www.ticketmaster.com.au/Dylan-Moran-tickets/artist/952480 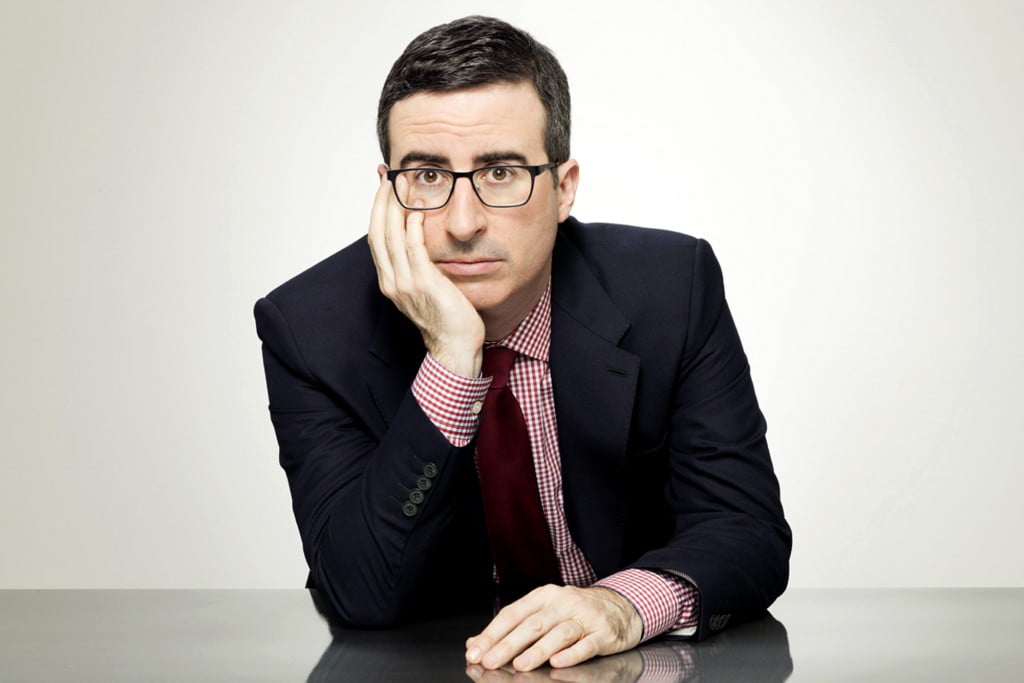 John Oliver
The host of Last Week Tonight with John Oliver is headed to Australia for what is expected to be a hit. He is a master of taking the piss out of politics, shining a light on the funny and the idiotic with a combination of humour and intelligence.
August 30th + 31st
Tickets: http://www.ticketmaster.com.au/John-Oliver-tickets/artist/1149538
Photo credit: Last Week tonight with John Oliver: photo:Emily Shur/HBO via nypost.com 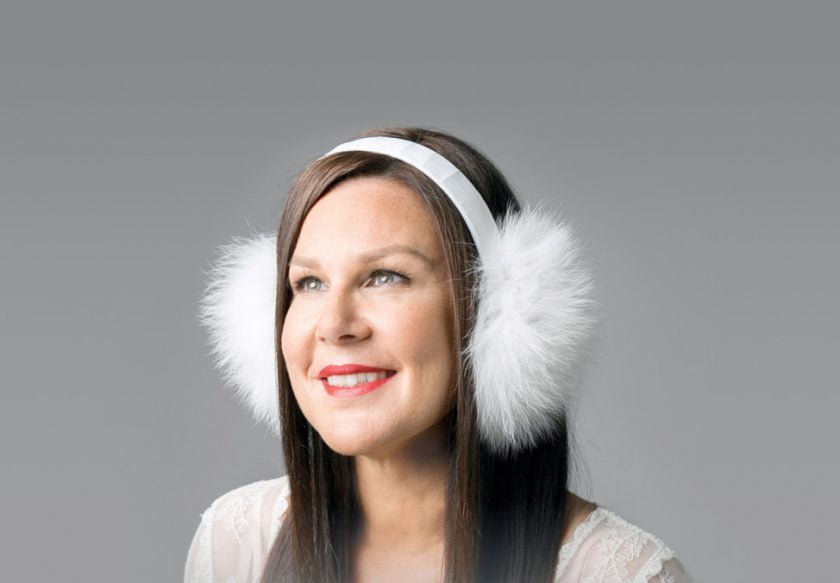 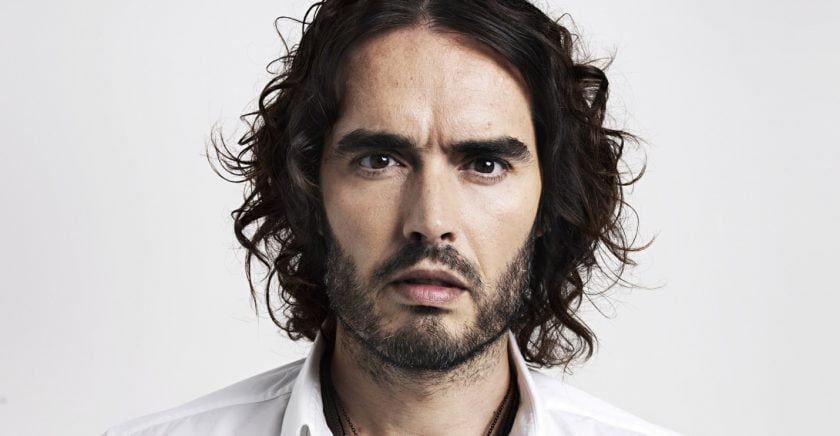 Russel Brand
This October, Russel Brand will be performing his show, Trew World Order, for the Just for Laughs festival line-up at the Sydney Opera House. He epitomises individualism for the sake of all others, his voice is outspoken but hilarious. He’s not everyones cup of tea, but you know you will be in for an interesting night if you head to this show.
Friday 23 October, 8pm
Tickets: http://www.ticketmaster.com.au/Russell-Brand-tickets/artist/1206095 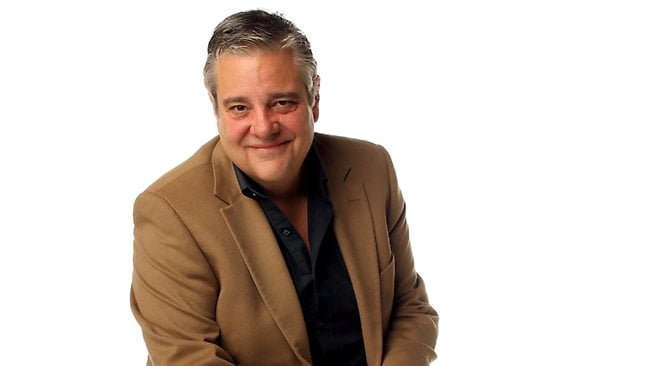