Get Crafting This Winter At Clay Sydney’s Enmore Studio

Swing by for boozy pottery classes, planter parties, and mugs and mimosas sessions.

For the past four years, Bea Bellingham has been helping thousands of Sydneysiders learn the art of crafting ceramics. Since launching the first Clay Sydney studio in a Marrickville warehouse, Bea and Hannah Barclay have been sharing their passion for all things clay with crafty locals. And as their classes grew in popularity, the duo knew expansion was on the cards. 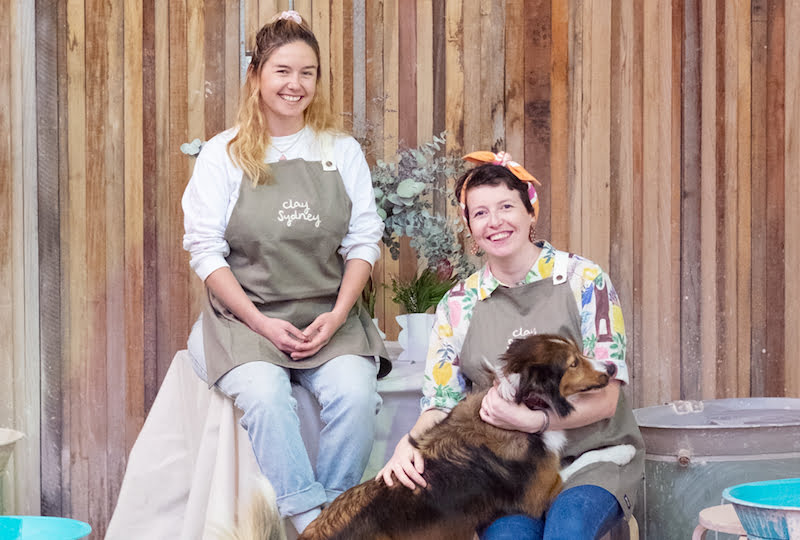 That’s where Clay Sydney’s new Enmore studio comes in. Since swinging open its doors this year, this second studio has been responding to the city’s growing interest in ceramics. While Clay Sydney’s original Marrickville digs continue to run pottery wheel classes, their second Enmore studio is now home to hand-building classes plus their incredibly popular Wine and Clay sessions.

Taking over an old Pho restaurant, Clay Sydney’s Enmore space is both a cafe and retail space along with a purpose-build workshop and ceramicist studio to boot. It’s the perfect spot to showcase the ceramic creations of local Sydney makers and inspire Sydneysiders to have a go at creating their own masterpieces. 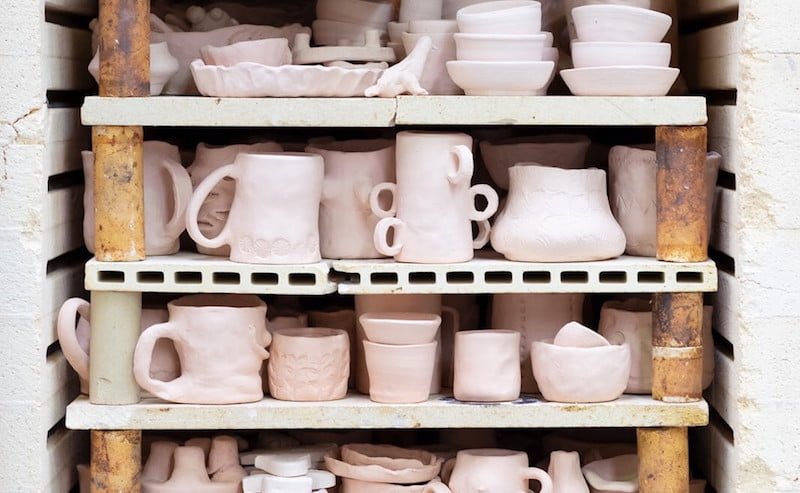 The focus in Enmore is on ‘hand building’, which simply means creating ceramics without a pottery wheel. There are two-hour BYO wine and clay nights, epic planter parties, boozy Saturday afternoon sessions of mugs and mimosas, and even a four-week introduction to hand-building course (running weekly with both daytime and evening sessions available.

And like so many businesses in 2020, the crew from Clay Sydney have launched an oh-so-popular Clay At Home range (perfect for those that can’t make it into their studios). Simply select a class online and the team will ship you all the gear you need (along with links to hilarious video tutorials).