A Cider Festival is Coming to The Tudor, Redfern

Spring into spring with the ultimate Cider Festival landing in Redfern.

Spring is in the air! You can see it in the longer days, smell it in the blooming garden florals and now you get to taste it with a smorgasbord of ice-cold beverages at the Tudor Hotel with the launch of the Cider Festival.
Kicking off on Saturday 2nd September from 2pm, this Redfern local is set to transform into a haven for sweet, dry and draught cider lovers alike, bringing to the foreground some of the world’s best producers.
Cider-thirsty punters can expect everything from Australian ciders from Adelaide Hills to international names hailing from Spain. Think bubbly brews from Young Henrys, Sidra Del Verano (Spain), Batlow Cider Co and Black Brewing Co.
Also on offer is The Hills Cider Company. Sourced from growers in the Adelaide Hills region, The Hills Cider Company prides itself on its small batch, minimal intervention approach. The result are ciders that are crisp, dry, fresh and fruit driven. 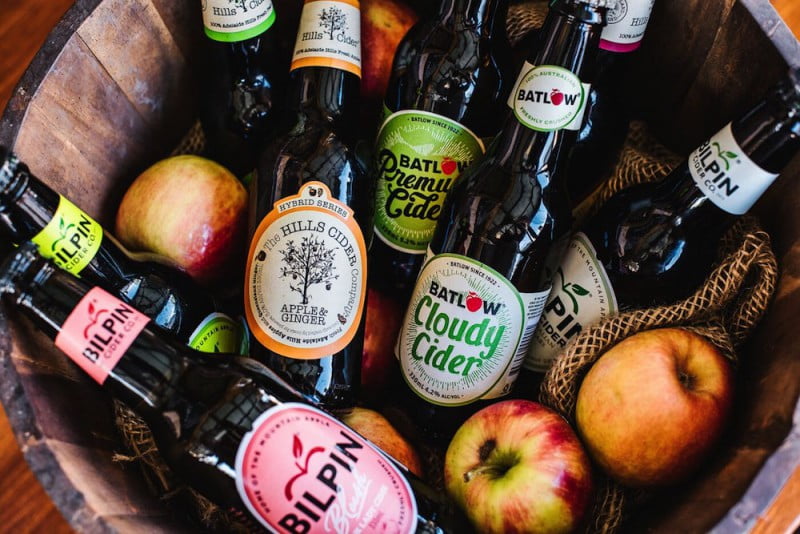 You may have paid a visit to Willie Smiths in picturesque Tasmania. Four generations of apple farmers have tended to this orchard, resulting in a range of delicious organic ciders that lucky for us, will also feature on the day.
What goes well with apples, you might ask? Well pork, naturally.
Making for the perfect accompaniment to the refreshing drinks will be the heady scent of the spit roast. The Tudor will be serving $10 pork roast rolls and pork sausage hot dogs.
Those feeling lucky can also get involved in the apple-bobbing competition to win extra brews of cider.
Entry to the festival is free and all festivities kick off at 2pm. Tasting tokens are $15 for five tastings and $25 for ten tastings.