It’s a bird, it’s a plane, no…it’s a flying burrito! Having your favourite take-away meal air dropped by a drone delivery service may soon be possible, as Mexican-food lords Guzman y Gomez announce that they’re partnering with Project Wing, a project of X.
Project Wing have been drawing our attention to the skies since their first flights in 2014, building the next generation of delivery drones. Their long term mission is to deliver everything from consumer goods to medical supplies on an unmanned airspace traffic management platform.
So how will the delivery of GyG burritos work? 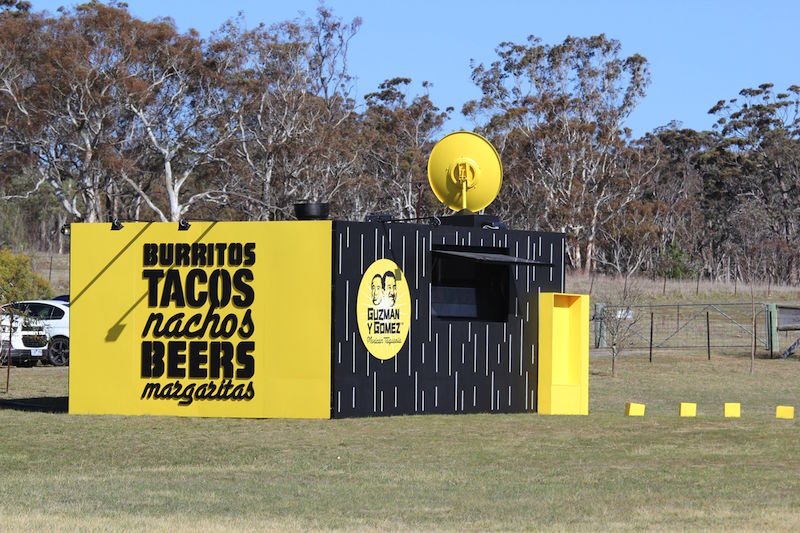 Well Guzman y Gomez will be cooking and packing their delicious Mexican food in a pop-up kitchen at Project Wing’s drone test site, situated south of Sydney. It’s from there that they’ll load the food onto Wing’s delivery drone via a special hook.
For the next few months, Wing’s testers on the border of NSW and the ACT will be able to order (among other products) a range of GYG burritos, mini burritos, mini burrito bowls and guacamole and chips using the Wing App on their smartphone, delivered in a matter of minutes.
GyG’s precious cargo will travel for several kilometres away from the drone base at speeds of up to 120km/hour.
If you’re still scratching your head as to why this is going on to begin with, Project Wing highlights the quick and reliable nature of drone delivery, a service with a much lower carbon footprint relative to today’s transportation modes.They’re hoping that drone delivery will revolutionise the notion of fast-food as well as the food delivery service.
Will current food delivery services like Deliveroo and Foodora take flight with drone delivery? Time will only tell. In the mean time, keep your eyes peeled for those flying burritos.

To read more, you can check out the Guzman y Gomez blog post here