The Australian Beer Festival Returns to The Rocks

Sydney’s ultimate celebration of all things beer and cider is coming to The Rocks this month, with the 13th Annual Australian Beer Festival. Kicking off on Friday 13th October and running until Sunday 15th, this three day long event, hosted at The Australian Heritage Hotel, will see the surrounding streets transformed into one epic street party. 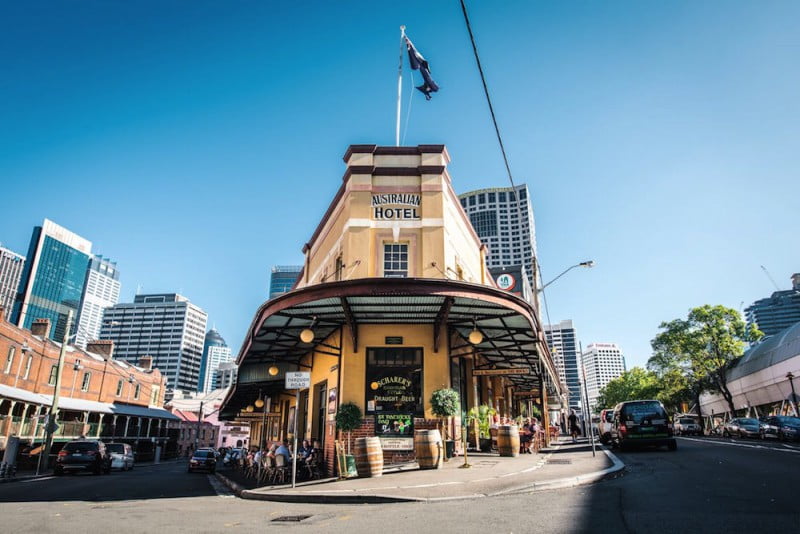 Cumberland and Gloucester streets are set to come alive, with more than 30 different stalls to roam. Think Australian breweries, gourmet food stalls, ‘meet the brewer’ sessions, blind tastings and live entertainment. In total, there will be a whopping 120 Australian beers and ciders to sample. 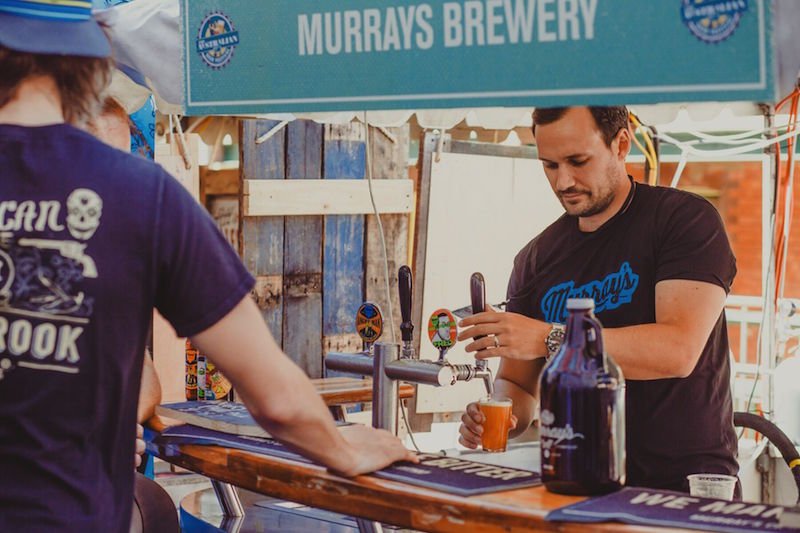 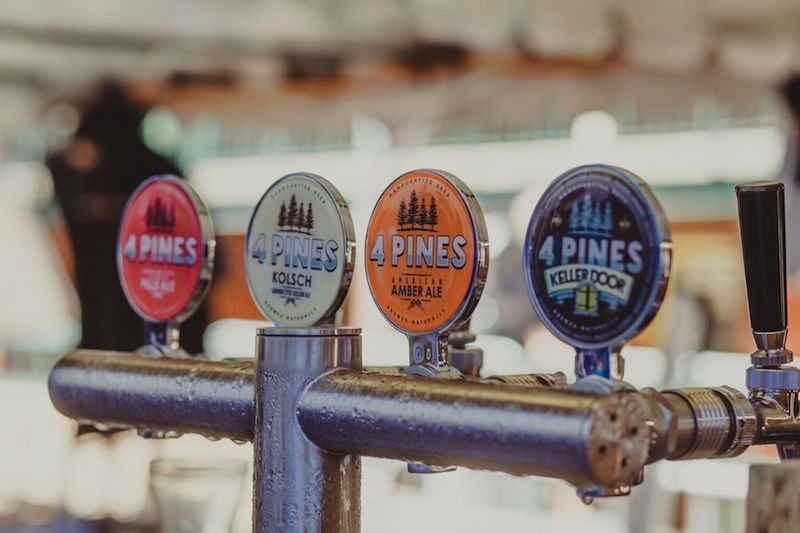 Cumberland Street will buzz with live entertainment by The Beans and Charlie Heart, local acts that will provide funk, soul, jazz and blues. Adding to this vibe will be artists Matt Stewart and Sam Marks, providing some more relaxed acoustic tunes. 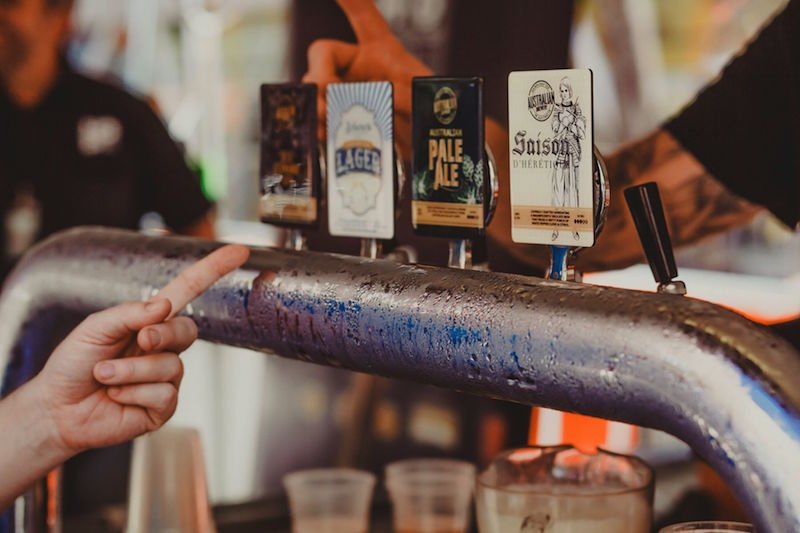 Chill out in the outdoor Beer Garden on Gloucester Street, and sample delights from delicious food stalls such as the oyster bar courtesy of Seabreeze Beach Hotel South West Rocks. 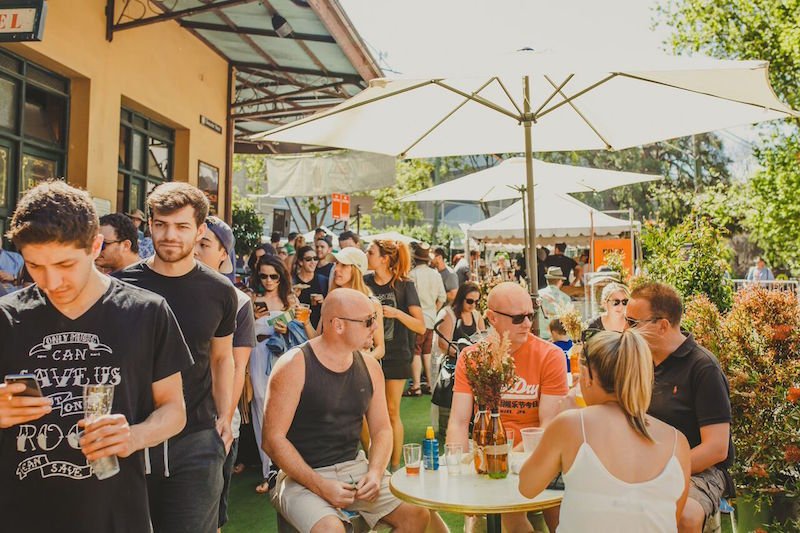 For the first time, fest-goers will also have the chance to see their favourite brewer go for a swim for a good cause with the addition of ‘Dunk the Brewer’. For $5 you’ll get three chances to hit the target. All proceeds go to Beyond Blue charity so donate, ditch and dunk!
Tickets to the annual Australian Beer Festival are now on sale for $35. Ticket price includes a tasting cup and 10 tasting tokens.
For more information and to book ticket click here – australianheritagehotel.com/beer-fest.
The 13th Annual Australian Beer Festival
The Australian Heritage Hotel
100 Cumberland Street, The Rocks
Friday 13 – Sunday 15 October 2017
Friday: 4pm-10pm, Saturday: 12pm-8pm, Sunday: 12pm-6pm
www.australianheritagehotel.com.au