Could This Be The World’s Most Beautiful Starbucks Store?

Starbucks’ newest Kyoto café challenges everything you know about this American coffeehouse chain.

Since the opening of the very first store in Seattle back in 1971, American coffeehouse chain Starbucks has prided itself on a global omnipresence. For many, especially when travelling, its easily distinguishable green and white doors, cookie-cut interior design and approachable front counter staff make the franchise a safe haven for those looking for a ‘just okay’ coffee.

Everything we know about Starbucks, from it’s stark metal and glass exterior to its free WIFI has been turned on it’s head at one of its newest cafés to open in Japan. The store, which opened in late June is situated in Japan’s ancient capital of Kyoto, within a 100 year old Japanese townhouse. The building itself is located in Ninen-zaka, one of Kyoto’s many historically protected streets. Such a structure forcibly blurring the line between hyper-capitalist venture and deep seated traditionalism. 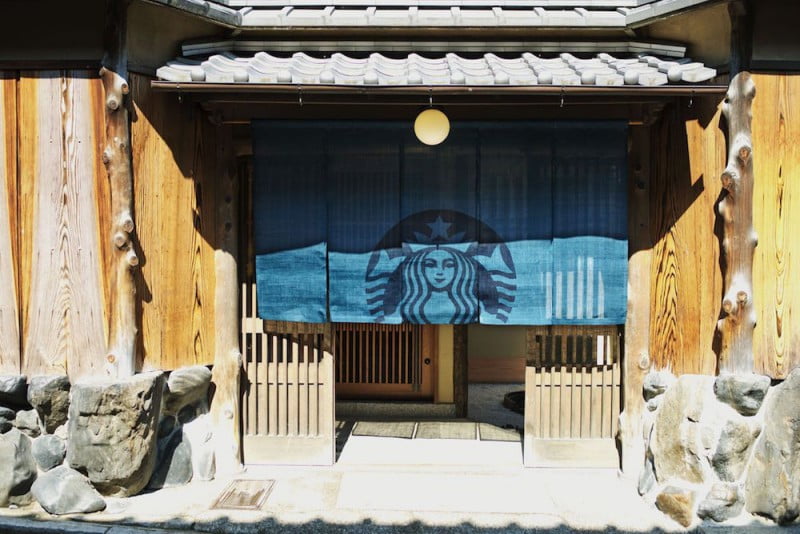 Well on the outside, Starbucks’ vibrant green and white logo has been replaced by deep green noren door curtains. The company’s logo is there, but less obviously. 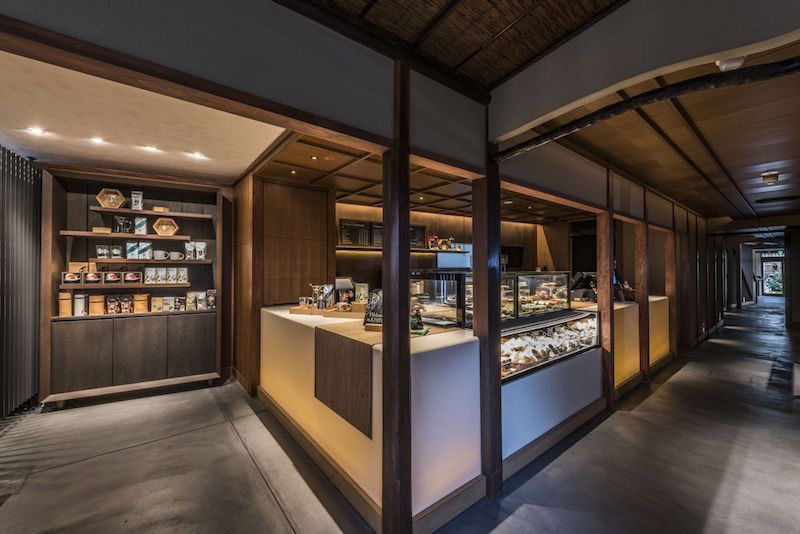 On the first floor, handmade kimono silk scrolls cling to the walls, while a small garden is made complete with stone water basins and traditional Japanese sculptures. Making the journey upstairs, you’ll find three rooms, all providing tatami mat seating on the floor. Customers are asked to remove their shoes and sit on cushions, as per local tradition. 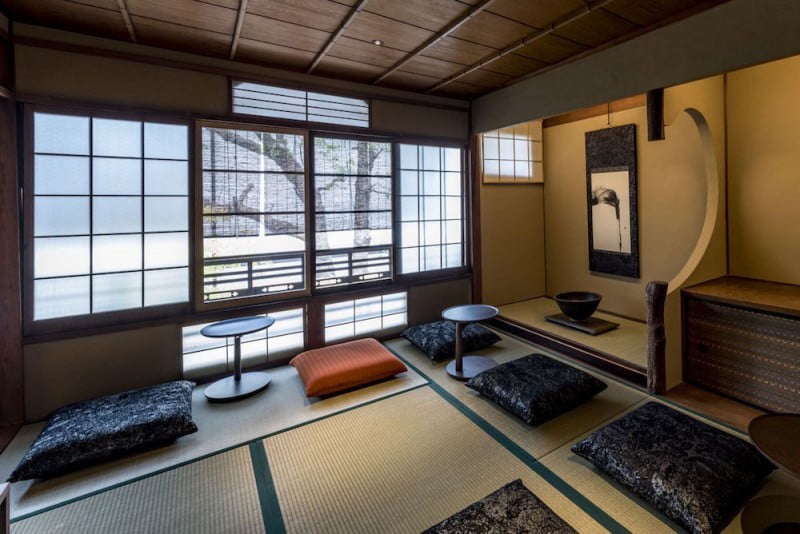 If you want to pay a visit, there are a few things you should take note of: the company won’t allow people to form lines in front of the store, and it will restrict the number of customers during peak hours, according to the Japan Times.

As to whether the coffee is any more palatable, that is yet to be confirmed.

To read more, you can read the original article printed in the Japan Times here