Win one of two double passes to Underground Cinema Kingdom

Forget popcorn and choctops, when you go to an Underground Cinema event, it’s less like watching a movie and more like stepping onto a film set. Billed as their biggest and most grand event yet, Underground Cinema Kingdom is set to immerse you into the world of an iconic fantasy film with a medieval theme, set in a secret location somewhere in Melbourne.
So what can you expect from Underground Cinema Kingdom? Well, that would be telling, wouldn’t it? But you can follow along with the clues as to what film they’re featuring – which won’t be revealed until the opening credits roll on the night – over on the event page. Trying to guess what film it is is all part of the fun. The other part of the fun is dressing up, so if you’ve ever wanted to don the full knight outfit with jousting sticks, now’s your chance. 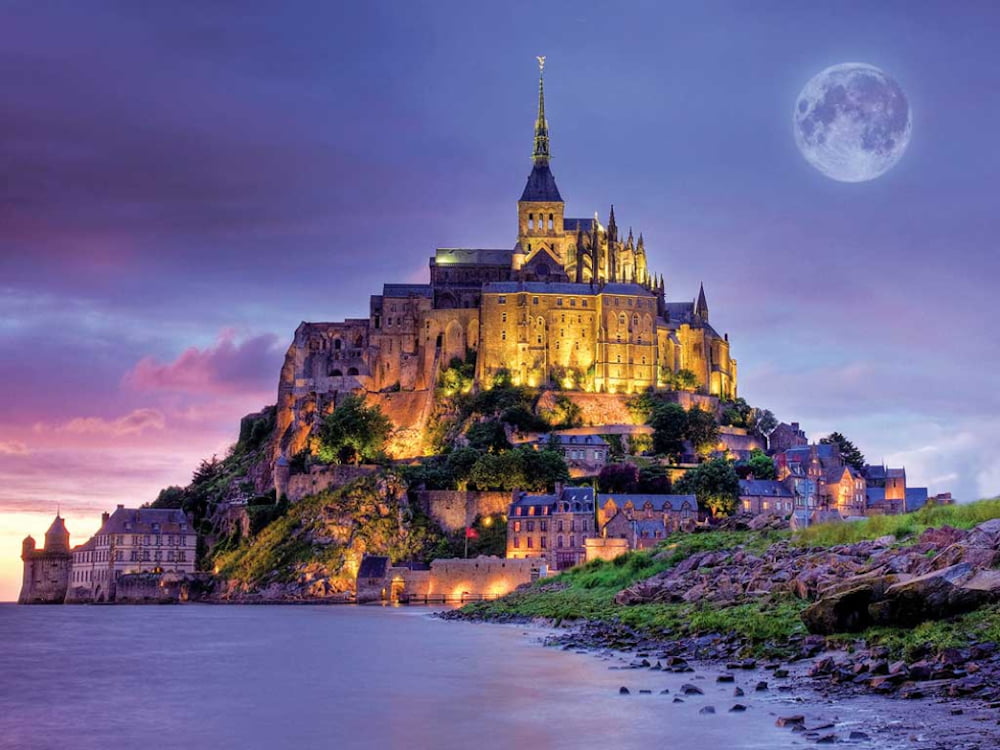 Now into its eight year, Underground Cinema has been bringing cinema to life with immersive events in Melbourne and Sydney to ever growing audiences. You’ll be wowed by the attention to detail from the set to the actors, who draw you into their world by interacting with you from the moment you arrive. Food is available at the event and a cash bar will keep you topped up with your favourite tipple throughout the night.
To get an glimpse of what an Underground Cinema event is like, check out this video of their production of classic film, Casablanca:

We’ve got TWO double passes to give away for the Thursday 27th July event of Underground Cinema Kingdom!
To enter:
Tell us in 25 words or less what’s your favourite film and why in the comments section below.
Winners will be drawn on Thursday 20th July at 5pm and notified by email. Be lucky!
Underground Cinema Kingdom
When:
Thursday 20 July 7pm
Friday 21 July 7pm
Saturday 22 July 7pm
Sunday 23 July 6.30pm
Thursday 27 July 7pm
Friday 28 July 7pm
Saturday 29 July 7pm
Where: Secret North East Melbourne location – revealed on the day of the event by SMS
Genre: Fantasy
Dress: Medieval
Bring: The will to conquer
Event Page: Follow the clues to Thy Kindgom here
Ticket Details: $70+bf Buy Tickets Here