Located on Smith Street, Collingwood, Sixty Smith is a new restaurant and bar bringing seasonal food, handcrafted cocktails, local wines, and regular community events to the neighbourhood. Spread across four sections: The Front Bar, The Restaurant, The Garden Lounge, and The Attic the new venue also showcases a rotating line-up of paintings and artwork from local creatives. 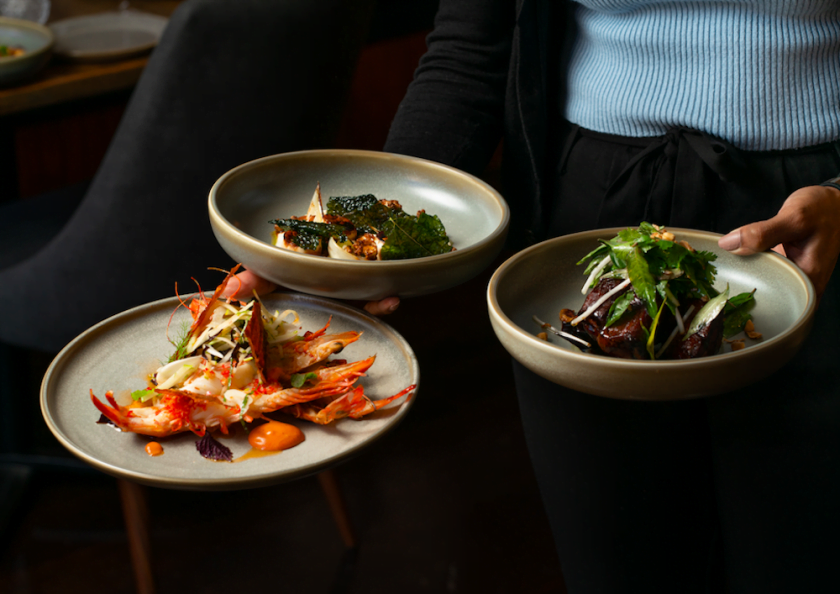 Head chef Three Phadungkarn (former chef at MoVida and Syracuse) has been inspired to create a space where diners feel as though they can sit back, relax and enjoy what feels like a home-cooked meal. The menu is an international melting pot with dishes from across the globe including Thai, French, and Spanish tapas. Popular dishes included a slow-cooked pork neck with agridulce, Jerusalem artichoke and caramelized apple, Eggplant popcorn with ginger, coy and miso sauce, and wild mushroom croquettes. 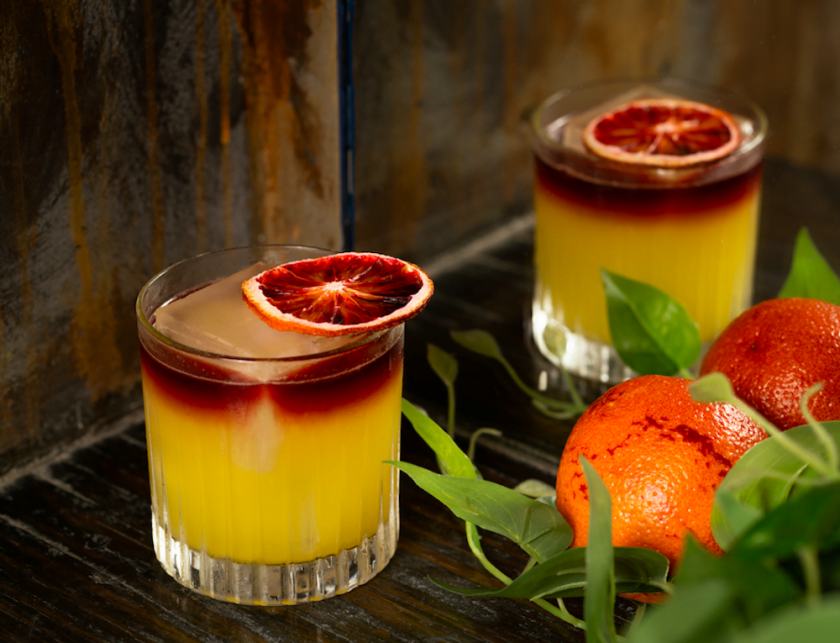 You’ll find classic cocktails featured on the menu including a pina colada, Paloma, and espresso martini. For something a little different, there’s a Summer Punch made with Woodford Reserve, Péche de Vigne, lemon, orange, and chamomile tea (milk washed). There’s also a “Sophisticated Sangria” (as opposed to an afterthought, “what will we do with this leftover cheap red wine?”) cocktail made with Vida Mezcal, El Jimador, Blood Orange Falernum, Lemon and a Malbec Float. Each month you can expect different specials and different spirits championed.

The wine focuses predominately on Australian drops from Yarra Valley, Heathcote, McLaren Vale, and Barossa with a few bottles from France and Italy.

Open for lunch and dinner Sixty Smith is a welcomed addition to the Collingwood dining scene and one to watch for upcoming community inspired events. 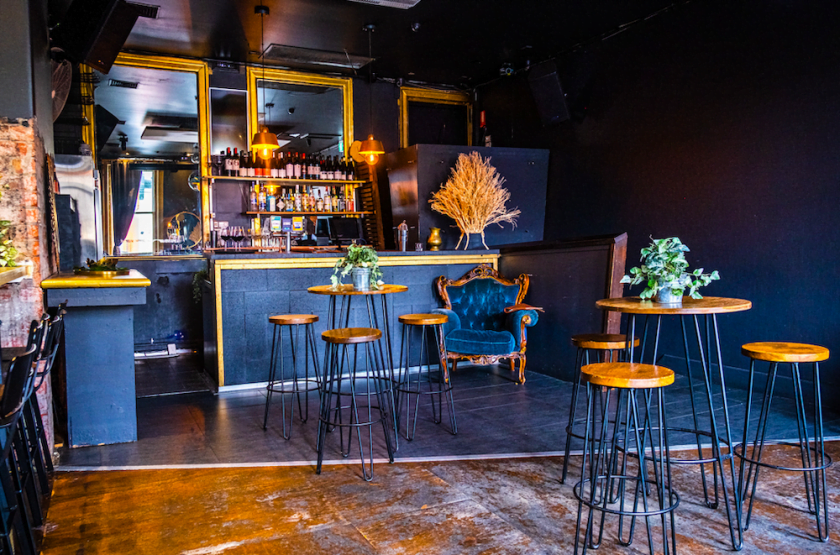