What’s not to love about Ronnie’s, Melbourne’s very own Cicchetti (Italian tapas) restaurant.

Situated behind the heritage façade on Collins Street, Ronnie’s brings a wave of nostalgia, warmth and familiarity to Melbourne’s CBD. For reference, the venue was previously occupied by Guy Grossi’s, Merchant, but we totally love this new addition.

The menu at Ronnie’s consists of easy-to-share New York-Italian inspired food. It embraces the concept of cicchetti (Italian tapas) making this a great place to bring friends and share lots of different dishes. Owner and restaurateur, Matthew Butcher describes the food as “refined yet soulful”. He’s worked with industry heavyweights including Gordon Ramsay, Shannon Bennett and Ryan Clift and has had this restaurant concept bubbling away for over a decade.

The name, Ronnie’s, pays homage to his father, a country boy and humble cook. His vodka red sauce pasta was a favourite at loud family gatherings and is now a dish that sits proudly on the casual eatery’s menu. It even got Ronnie’s personal tick of approval before being served. 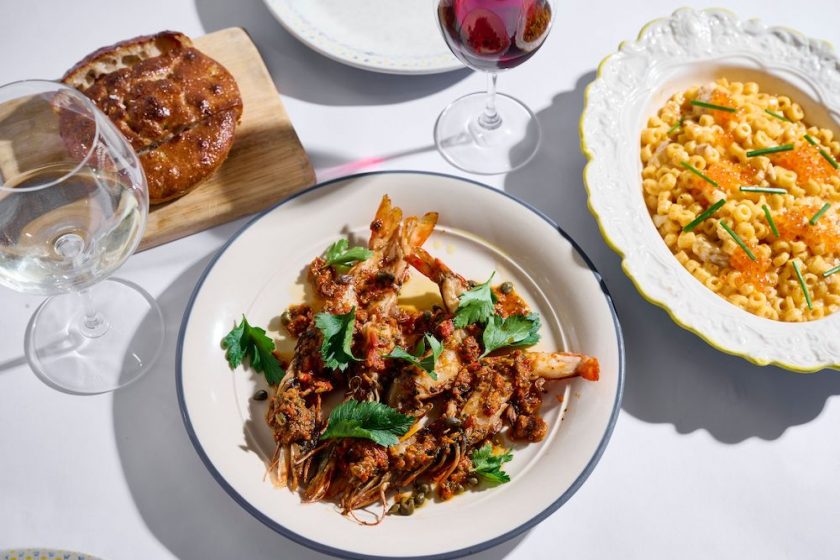 In addition to the vodka red sauce, pasta diners can enjoy comfort food dishes like the Fried Mortadella on Toast, Potato Waffle with Cacio e Pepe and Pepperoni Pizza Waffle. You can also order handmade pasta, dry-aged in-house meats, steaks from the grill and imaginative desserts including a Neopolitan Parfait. With the new summer menu having recently launched at Ronnie’s, you won’t be stuck for options.

The interior at Ronnie’s is simple and unpretentious. Vintage pendants and industrial fixtures hang throughout the space and compliment the heritage feel of the building, as well as the modest menu. Ronnie’s has recently introduced a new private dining area which seats up to 20 people, perfect for a festive season get-together.

Ronnie’s is open Tuesday to Saturday so be sure to grab your friends for a casual after-work dinner. 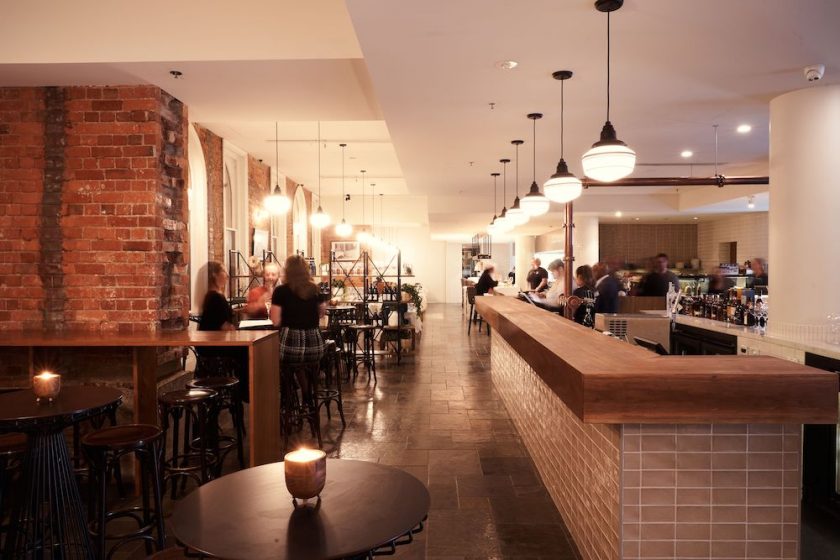