Tucked away in Meyers Place, protected from the frenetic pace of the main drags, San Telmo’s blazing red neon sign has been a guiding light for curious Melbourne diners for over six years. Quickly becoming a favourite haunt of the city’s picky palates, the team behind San Telmo launched their second restaurant, Peruvian favourite Pastuso, in 2014 in ACDC Lane. Proving that good things come in threes – especially hidden lane way and side street treasures – this month sees their third restaurant, Palermo, opening in Little Bourke Street. 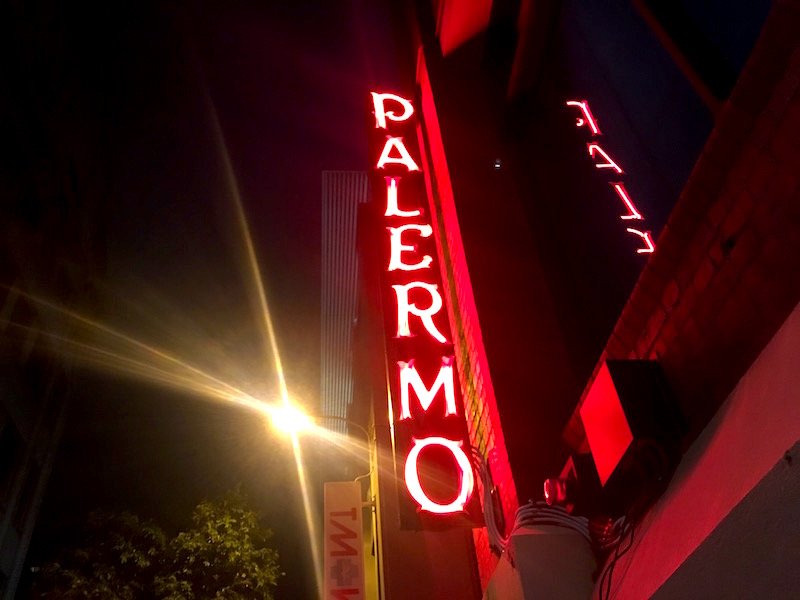 Named after the vibrant and eclectic Buenos Aires barrio – or neighbourhood – of the same name, Palermo is the sassy younger sister to San Telmo, offering up Argentinean cuisine in a casual and slick setting. With pin-up erotica of famous Argentinean star Coca Sarli adorning the walls, and cow-hide decor bringing some rustic charm, Palermo is quintessentially cool.
The barrio itself has a strong Italian cultural heritage, with Italian migrants adding Mediterranean flavour and flare to the city since the late 16th Century. The Palermo of today is hip and exciting, with a strong laneway coffee culture and an international reputation for its street art and music – sound familiar? Melbourne couldn’t be a more perfect place to launch a name-sake restaurant. And, call it kismet, but when renovating the venue in preparation for Palermo, construction work revealed a Tuscan wall mural that has now become part of the decor in the Ewert Leaf designed restaurant. 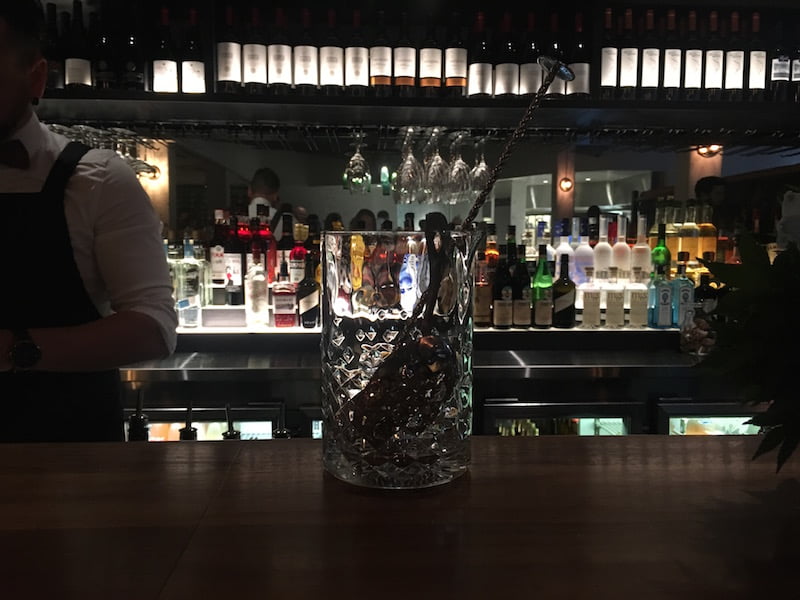 I must sheepishly admit that most of my knowledge of Argentina comes via Andrew Lloyd Webber, but the Palermo team can guide diners from novice to pro through the Argentine dining experience, with dishes designed to share or to snack on, if you’re looking for something quick and tasty.
The menu at Palermo combines the best of San Telmo and Pastuso, while also bringing in new and exciting dishes. The white fish ceviche, with fennel, lemon, olive, and jalapeño is sure to be a crowd favourite, especially with a hot summer looming. The fresh and flavoursome raw fish, cured in citrus and served simply, is a light and delicious South American favourite and pairs perfectly with an Argentinean white, like Piatelli Torrontes, or a nice cold cerveza. With beef tartare and Morcilla spiced black sausage on the menu, diners can venture outside their comfort zone, knowing that they’re in for a delicious delight. For the less daring diner, Palermo’s empanadas – pastry parcels packed full of beef, green olives, and boiled egg – are dangerously moreish. Sure, the dishes are made to share, but I don’t have to share, right?
But the star of the show at Palermo is undoubtedly the rustic red brick Asado fire pit. Within the Asado, whole splayed beasts are grilled for hours of huge flames and glowing charcoal, creating meat that is fall-off-the-bone tender and richly flavourful. The Asado de Cordero uses the finest Gippsland Suffolk Lamb, roasting it over the Asado pit for several hours under the watchful eyes of chef Ollie Gould, and really must be tasted to be believed. 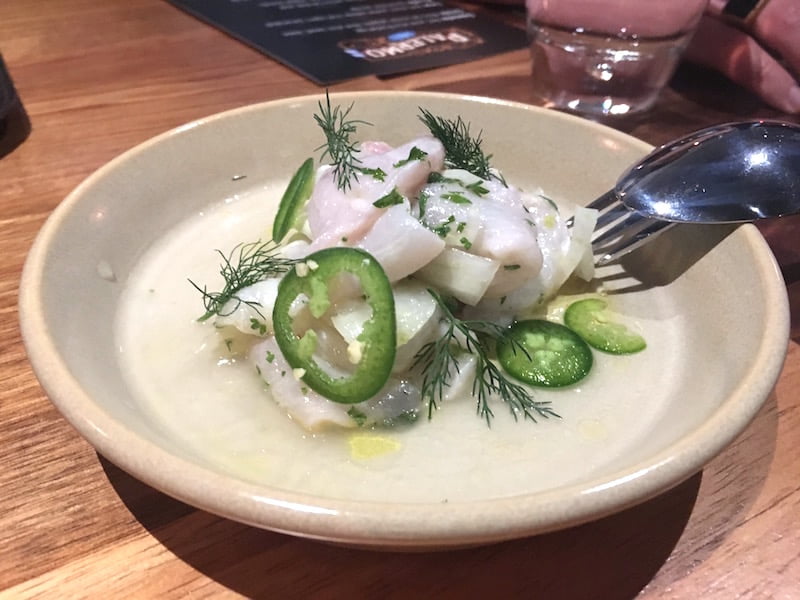 The beautifully curated wine list also showcases the finest varietals from Argentina and South America, with the Ruca Malen Malbec – produced in Mendoza, in western Argentina – proving to be a crowd favourite on opening night. With offerings from various Argentine regions, including Patagonia and Salta, there’s a perfect pairing for every dish.
At Palermo, tradition meets today, giving a modern twist to classical Argentinean dishes.
Palermo
401 Little Bourke Street, Melbourne
Phone: (03) 9002 1600
www.palermo.melbourne