Cunard Plans for its Biggest Ever Season Down Under

Queen Elizabeth arrived in Melbourne on February 10 to begin its 54 consecutive days Down Under – a record for the luxury ship. 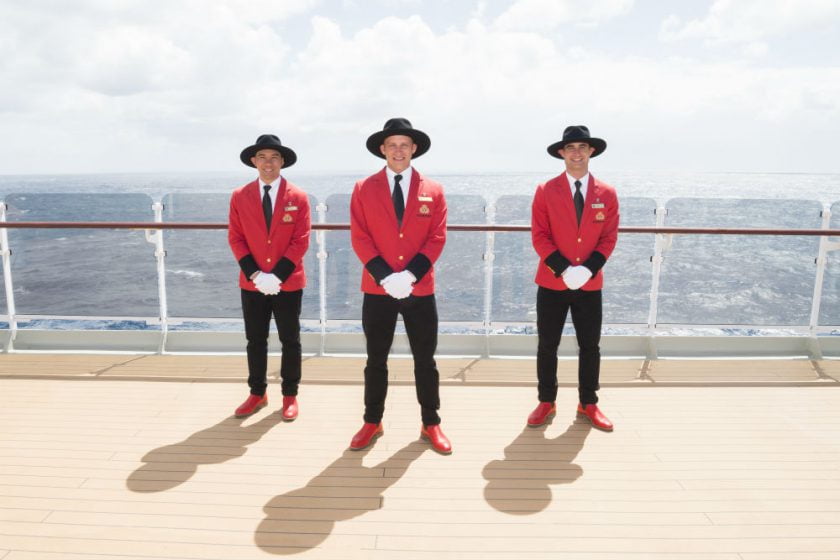 With more and more Australians seen onboard enjoying the luxury cruise line, Cunard has launched additional new partnerships with some of Australia’s most iconic brands to bring an Aussie flavour to the British cruise line. Alongside R.M. Williams and Australian hat maker Akubra, there is award-winning Melbourne whisky distillery STARWARD and the Australian Dance Theatre. The Australian Dance Theatre celebrated its 50th anniversary in 2015 and is one of Australia’s most distinguished contemporary dance companies, under the artistic direction of world-renowned choreographer Garry Stewart. 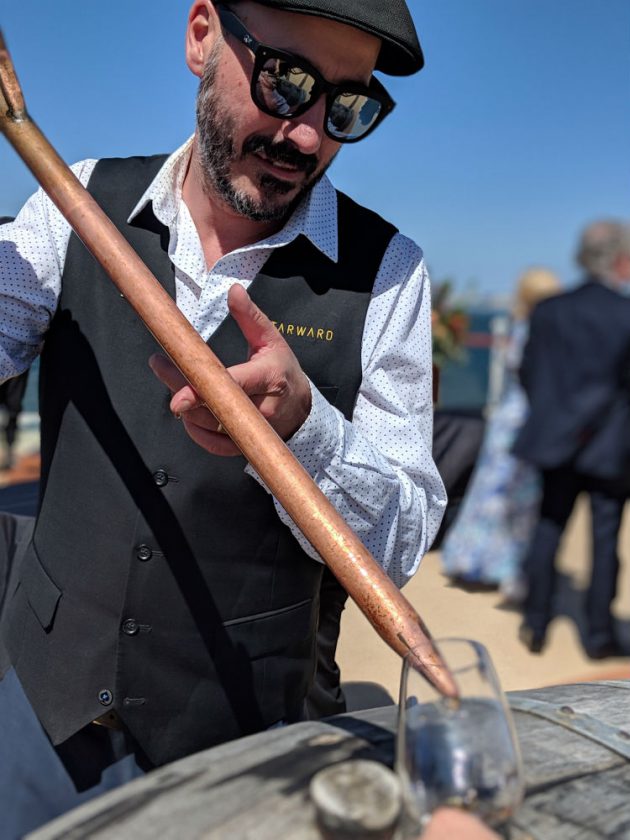 STARWARD announced a special, rare barrel of whisky that had been crafted with a unparalleled spin. After ageing for two years at the Port Melbourne distillery, in early 2018 the 225-litre barrel started its 12-month journey on the top deck of Queen Elizabeth. Traveling 95,000 nautical miles around the world and maturing in a most unique way, the whisky, aptly named The Seafarer, is the first of its kind. Being exposed to the ocean has brought an increased saltiness to the whisky’s unique flavour profile. Australians can taste The Seafarer either at the distillery or on board the Queen Elizabeth during her trip Down Under.

Cunard’s partnership with the Australian Dance Theatre will see the dancers perform on board the ship with bespoke performances. The dancers will board next month en route to Tasmania, where they will provide dance lessons for passengers to align with Queen Elizabeth’s new wellbeing offering. 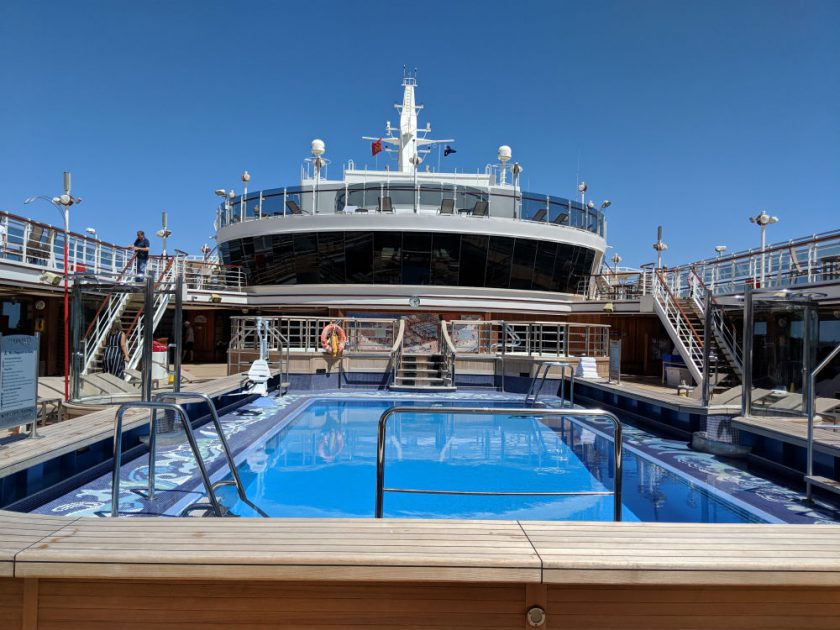 Queen Elizabeth has history woven throughout its floors, with Old World interiors and past photos lining corridors. The Queens Room is used for balls, line dancing and the like, or guests can venture into other areas such as Britannia and Mareel, an ocean-inspired spa experience onboard from renowned US spa company, Canyon Ranch.

There are more than ten restaurants and cafes onboard including a traditional English pub and fine dining restaurant the Verandah. Speaking to Executive Chef Roland Sargunan, there are 150 chefs across the entire ship, serving 2,000 guests and 1,000 crew members. With three sittings a day, that’s an impressive 12,000 meals dished up daily. 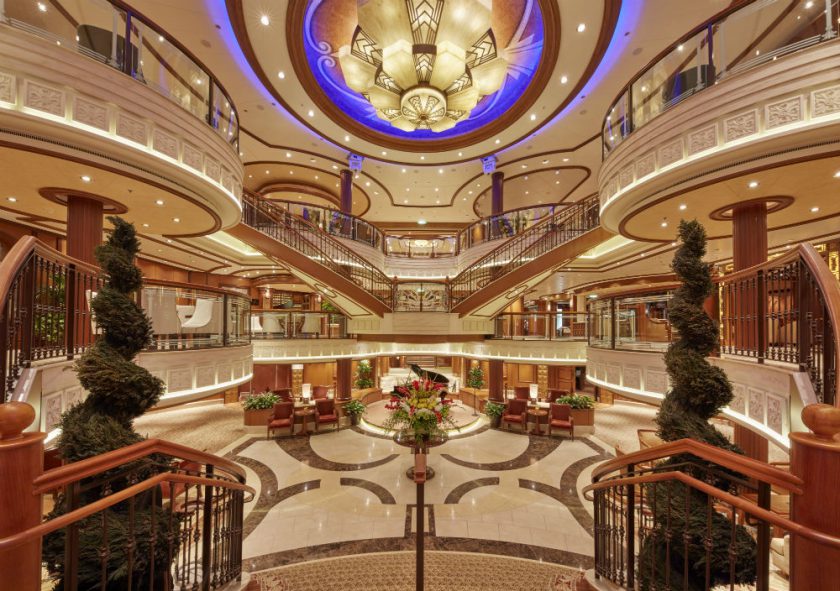 Excitingly, Cunard president Simon Palethrope announced that Cunard endeavours to spend even more time Down Under, where the 2019-2020 season will see Queen Elizabeth cruising around Australia for almost double the amount of time, at 101 days, and the 2020-2021 season will reach a groundbreaking 118 days. “Even more important is the economics that it brings to Melbourne and Australia, and you will see an even bigger presence in Melbourne between November 2020 and March 2021,” commented Palethorpe. Melbourne will again feature as a key homeport in the ship’s program, alongside an itinerary covering Hobart, Kangaroo Island, Sydney, Adelaide and more. 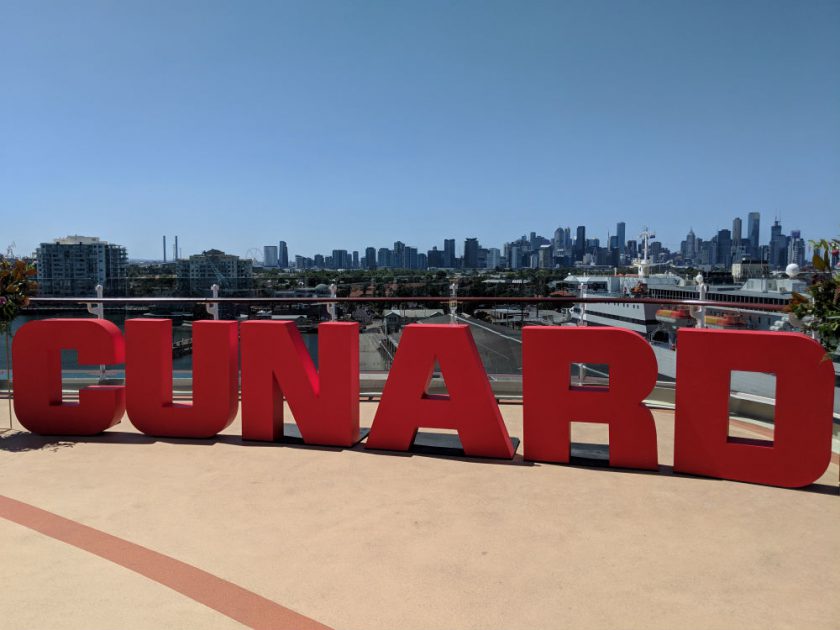