You can find them in newsagents, book shops and even your local post office. Turns out this age-old past time isn’t just for kids, adult colouring in is a thing. It’s called colour therapy and is said to be very soothing and meditative.

Colouring-in books are the newest trend for de-stressing each evening. Some people recommend that it could be used for therapy, or simply to unwind after a long day of work. We gave it a go, and agree! 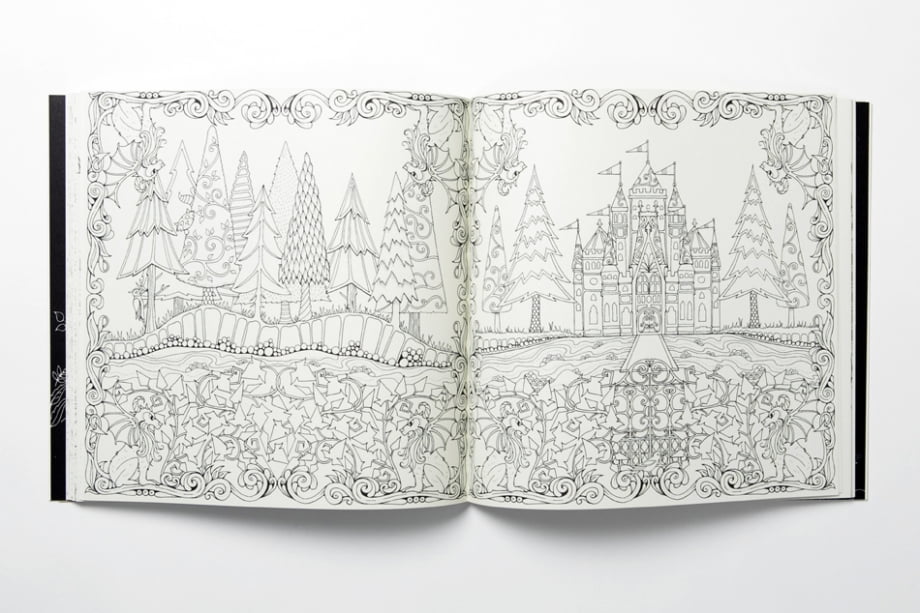 Ms Darlinghurst, recently bought into the hype and has been boasting her colouring in skills around the office. Here is her latest work: 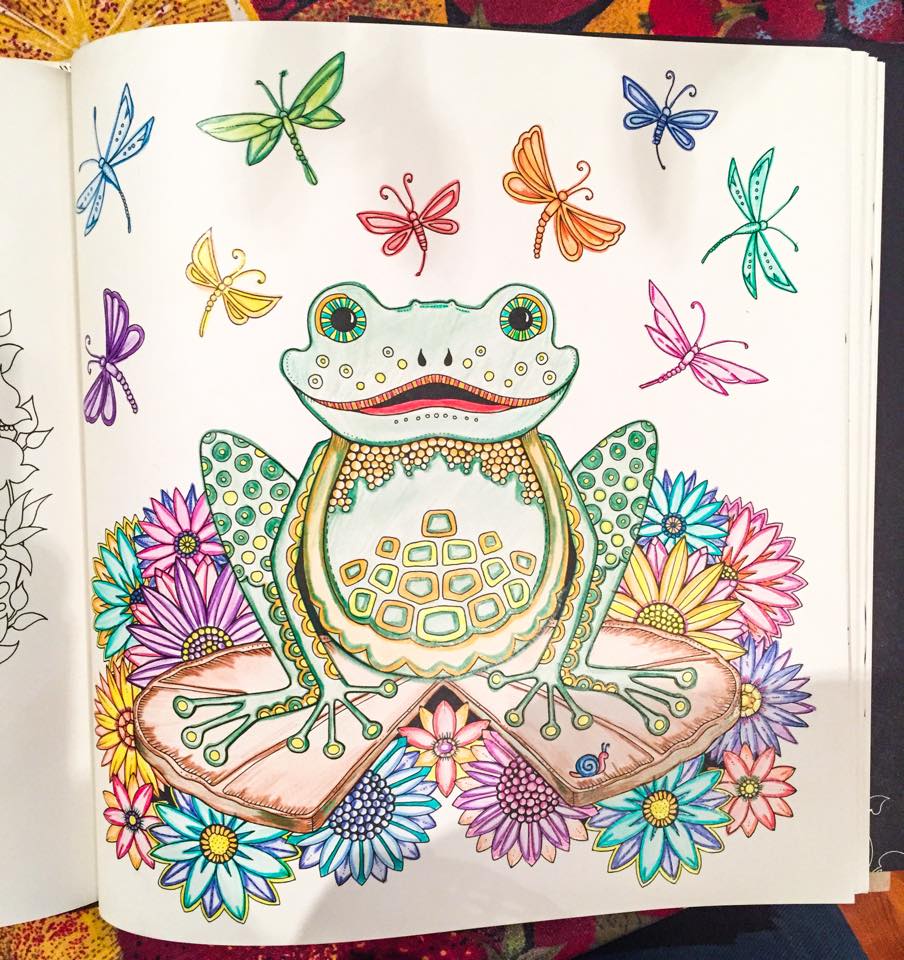 British Illustrator Johanna Basford, is one of many successful authors who have created colouring in books to help adults relax. 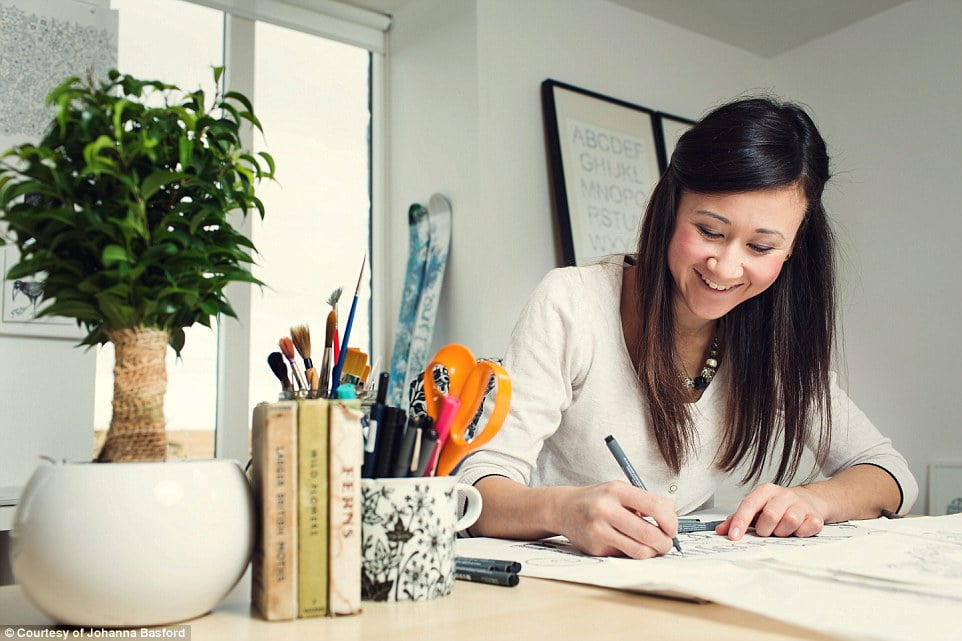 Johanna Basford, first published Secret Garden, which proved such a success that it was translated into 14 different languages across the world. She has since printed Enchanted Garden and Lost Ocean (found here). 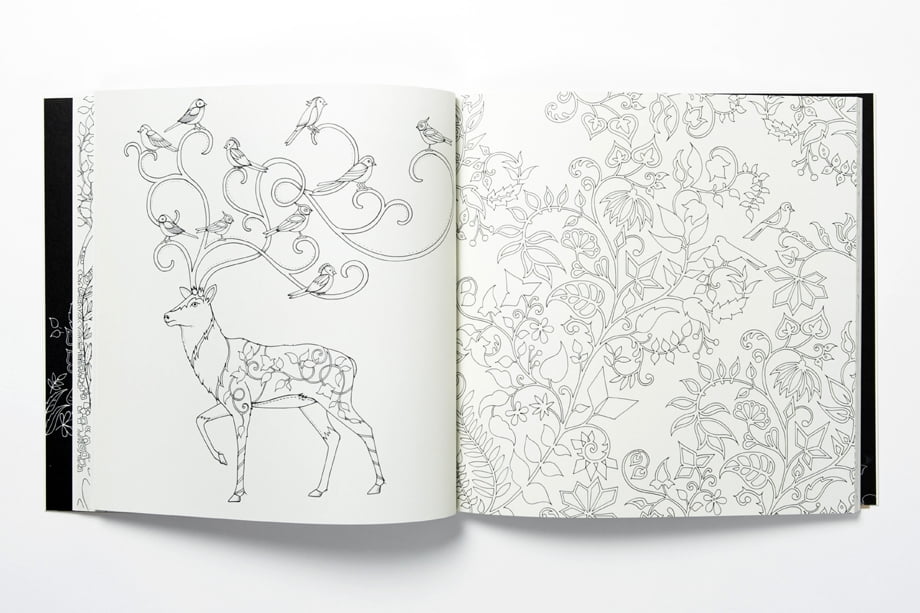 Johanna Basford’s hand drawn illustrations have also been used by numerous brands, including Absolut Vodka, Sony, Nike, Smart Car and Tate Modern. Basford has reportedly sold millions of copies all over the world. 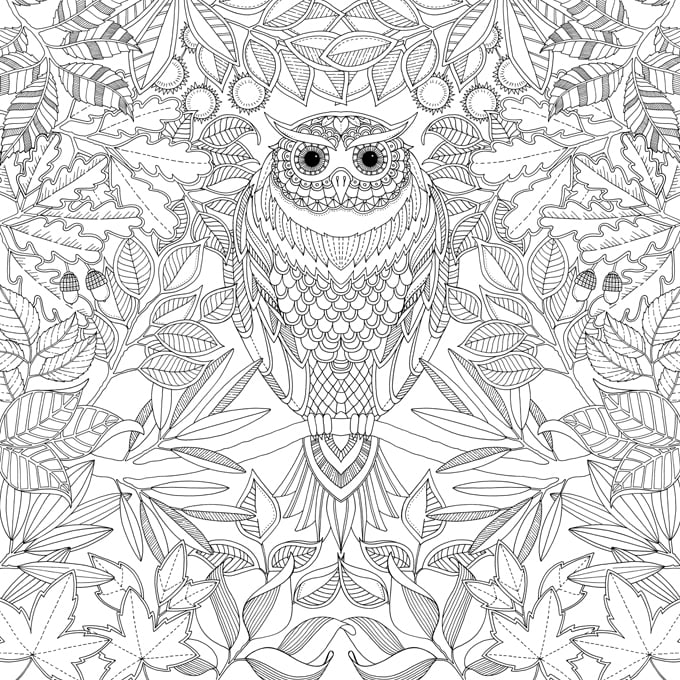 Michael Mara, has sold millions of copies and is one of the biggest names in the adult colouring-in world. His publishing empire continues to grow and we look forward to the new images.

The Creative Therapy Colouring Book is one of the top sellers and has some great designs. 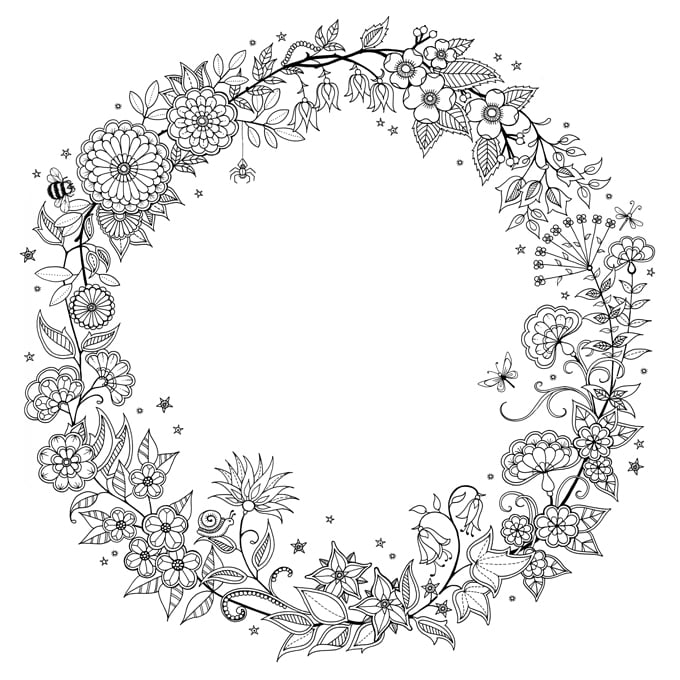 Whether you are doing it for fun or to de-stress, it seems like a pretty cool way to unwind at night.