Royal wave your way through The Royal Hotel Paddington’s Royal Fair this Saturday!

If you haven’t heard already, there’s a lot of royalty hitting the streets of Paddington this Saturday, 26th November. The Royal Fair, hosted by The Royal Hotel Paddington, kicks off at 11am. Expect a range of DJs, musicians, and fresh food and drink stalls.
Stalls include a Moet & Chandon stall (you’ll know where to find us)! Cocktail craftsman and popular Instagramer  @cocktailsbykurtis will be mixing up some of his famous thirst-quenchers. There will also be cider and rosé stalls, and $10 Aperol Spritzers testing your self-control all day long.
It wouldn’t be a Paddington Royal Fair without some local treasures. Coffee will be provided by the infamous Gusto’s Delicatessen, juices and milkshakes served at Sonder, and pulled pork rolls with bread provided by no other than the expert breadmakers at Sonoma. Don’t think you’ll be satisfied? A taco stall, oyster bar and salad bar catered by the Royal Hotel will be on rotation inside the pub. 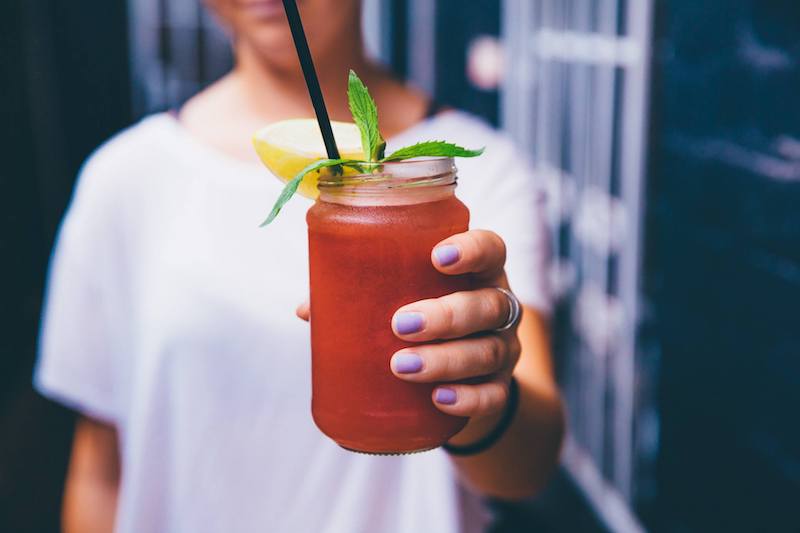 Coming to satisfy your afternoon sweet tooth? Moncur Patisserie of Bistro Moncur will be bringing their selection of sweets to Paddington’s streets.
The Royal Fair will run from 11am – 5pm, throughout the streets of Paddington and inside the Royal Hotel Paddington. There will be outdoor tables and seating set up amongst the streets, or you’re more than welcome to chill out inside the pub.
If you’re ready for kick ons after the Royal Fair, The Royal Hotel Paddington will be hosting the launch of their weekly Aperol Spritz Sunset Sessions. These are hosted on the rooftop of The Royal Hotel, running every Saturday until the end of December.
There’s your Saturday day and night sorted! 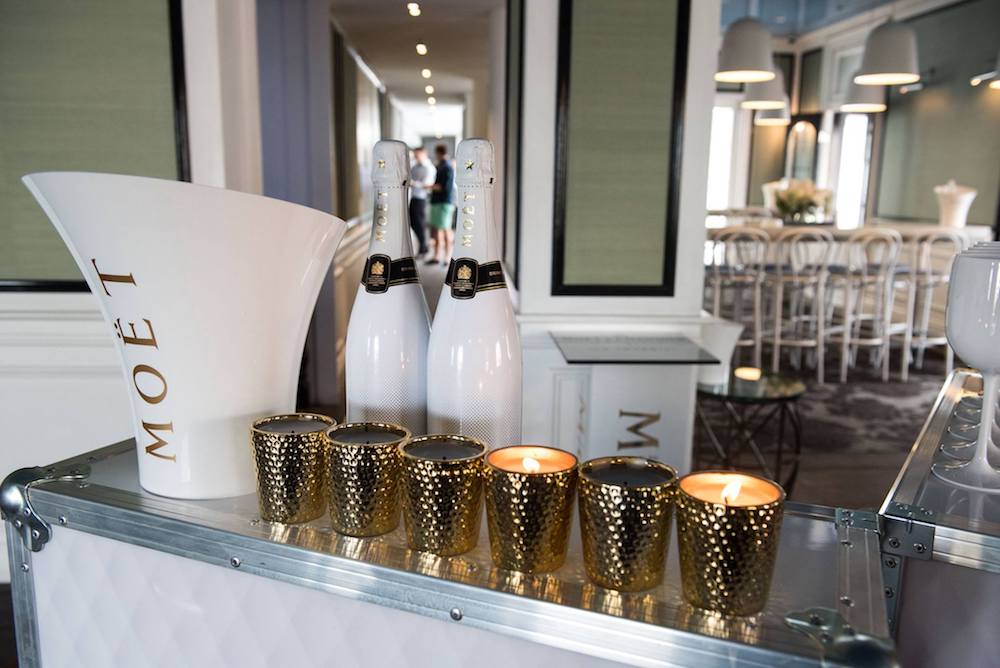