You’re invited to the ultimate summer party at the Royal Croquet Club!

The Royal Croquet Club exploded onto the Australian festival scene in Adelaide, in December 2013. It all began along the riverbanks of the River Torrens, where the idea spawned to do something truly unique in an otherwise under-utilised space. From humble beginnings, the Royal Croquet Club has grown, hosting 10 massive summer festivals over the last three years. 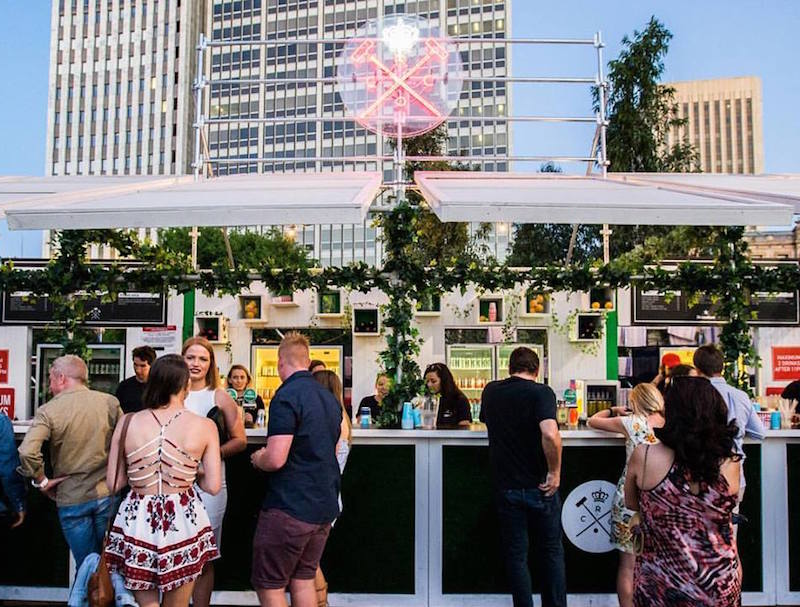 So what exactly can you expect for this year’s launch?

The Royal Croquet Club returns for yet another year to Melbourne’s Birraung Marr, situated on Yarra River’s North Bank. From 8th-22nd December, food, music, arts and croquet will act as the catalyst in bringing people together for this ultimate summer pop-up party.
It wouldn’t be a summer party without plenty of amazing food vendors! Although food vendors for the Melbourne event are yet to be released, a look at the Sydney lineup will give you a pretty good idea of what to expect. First on the Sydney line up is the Mamak team. They’ll be serving their prized roti and delicious curries at this year’s inaugural Sydney event. Milky Lane will also have an assigned space. Burgers, fries, beers and cocktails are this establishment’s speciality and will be making a special appearance. Keep your eyes peeled for the Frying Nemo burger, made with flounder fillet, minted-pea salsa verde, white cabbage slaw and tartare sauce with a side of curly fries. 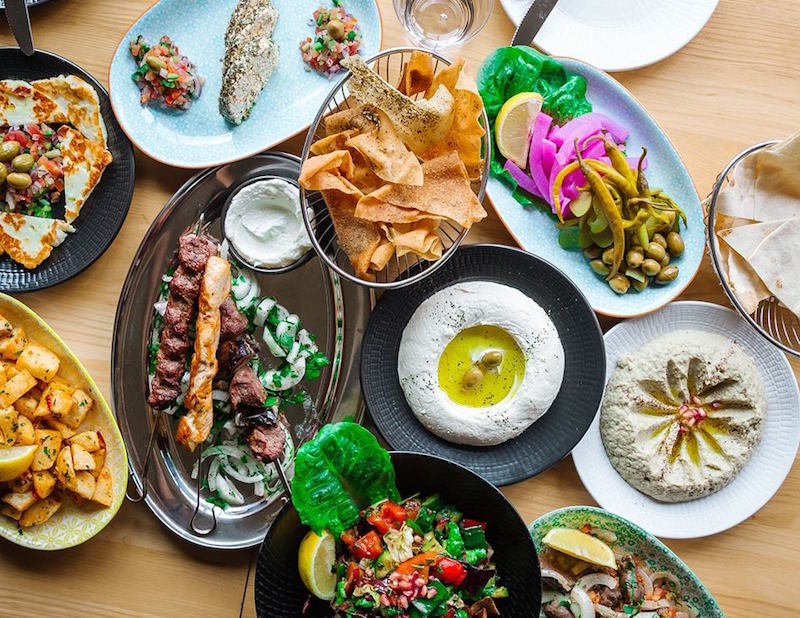 Butter have exploded onto the scene this year, offering an eclectic triptych of fried chicken, custom made sneakers and Champagne. Their fried chicken burgers will no doubt be a hot seller. Bao Stop will also be there serving their speciality baos and loaded fries. Old City Kitchen will be offering plenty of delicious Middle Eastern delights at the festival. Finish on a sweet note with the aid of Messina gelato, a name that needs no introduction.
Last year’s Adelaide event attracted some massive names in music, including Flight Facilities, Motez, Touch Sensitive and Chrome Sparks. On this year’s Sydney lineup is Bag Raiders, Dope Lemon, Hayden James, KLP and many more! Melbourne party goers can expect a very similar calibre, with full details on the music line up released in the upcoming weeks.