Nothing says summer quite like an Appleton Estate Rum cocktail

This summer try your hand at making these three easy Appleton Estate Rum cocktail recipes. Learn a little bit about their origins and impress your friends with these historic tales. 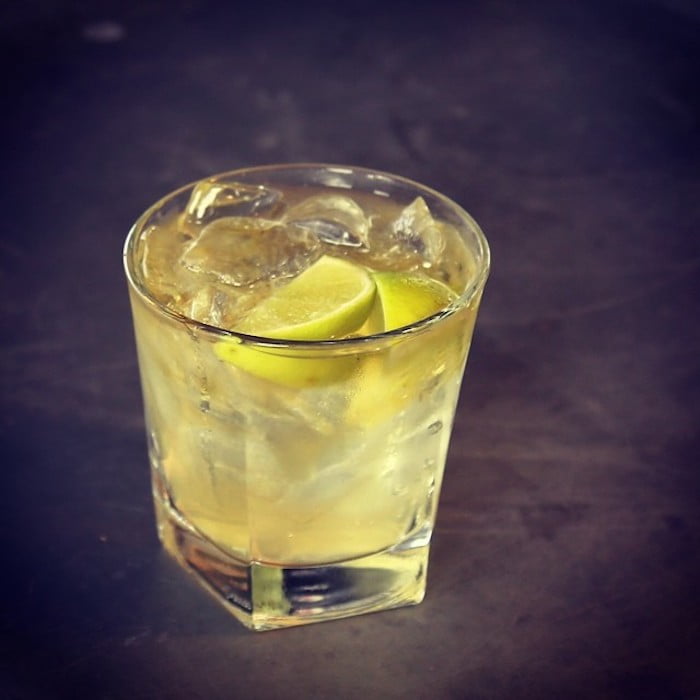 The name of this drink is a spin on a Dark and Stormy. The name Dark and Stormy nicely describes how the dark cloud of rum hovers above the ginger beer. The actual phrase is from one of the most famous opening lines of any novel – It was a dark and stormy night. Penned in the 19th century by Edward Bulwer-Lytton, it was then lifted by a rum company in Bermuda to market this drink.

Serve: Squeeze the limes into a highball glass, pressing them with a muddler. Add ice and build remaining ingredients into the glass and stir. 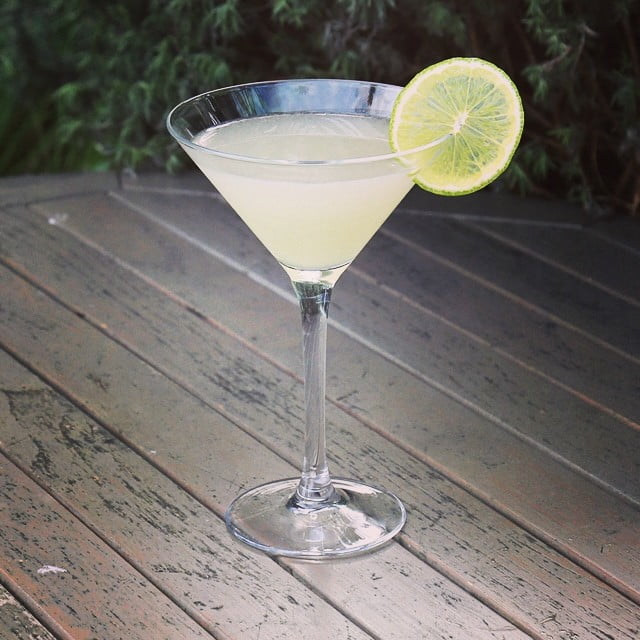 This is a nod to the real Daiquiri, a drink that dates back to the 1800s and highlights Reserve Blend’s smooth versatility. Just so we’re clear – a Daiquiri is not a fluoro coloured slushy shot through with sweet and sour pre-mix and plastic rum. And it doesn’t get churned out of a machine like cement. A real Daiquiri is a three ingredient cocktail of great elegance and wonderful flavour. It’s odd to say anyone invented this drink. Its home, Cuba, is loaded down with rum, limes and sugar. They must have magnetised together very early on. Still, history tells us that the Daiquiri was invented around 1900 by Jennings Cox, an American mine manager working near the Cuban town of Daiquiri. he Daiquiri quickly swept across Cuba becoming part of the dynamic cocktail culture that later attracted so many Americans during Prohibition.

Serve: Shake all ingredients in a cocktail shaker with ice and strain into a chilled Coupette or martini glass. 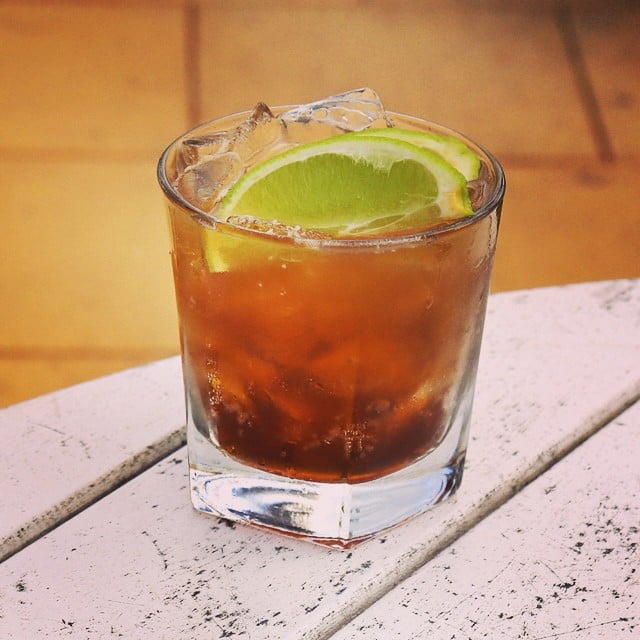 In the late 1890s Cuba was fighting Spain for its independence and the US joined in Cuba’s side. So Spain and the US were at war and lots of Americans headed to Cuba to help in the fight. The battle cry of the liberators was “Cuba Libre!” – free Cuba! Between fighting, the Americans discovered Cuban rum and started mixing it with a weird new mixer called Coca-Cola that was going around and some lime. This new cocktail went down a treat and in a particular bar where everyone was drinking it, one of the freedom fighters stood up and called for a toast. Everyone held up the drink and called out, “Cuba Libre!”. The name stuck.

Serve: Add rum & a squeeze of lime into the glass, fill with ice, top with cola & garnish. Stand on a bar and shout Cuba Libre!

This post is proudly sponsored by Appleton Rum. Thank you for supporting the sponsors that make Eat Drink Play possible.