The Strand will enter a new era as it transforms into a multilevel dining and hotel destination.

Public Hospitality is a group on a mission. Guided by a vision to uncover the potential of heritage buildings and restore them to their former glory, The Strand Bistro is the first in a series of re-envisioned Sydney institutions breathing new life into Sydney’s hospitality scene.

As part of a two-phase rollout, The Strand will reemerge from William St. with a new boutique hotel nestled on the middle floor featuring 17 hotel rooms, a library and common work area, kitchen spaces, plus a vibrant rooftop bar overlooking the Darlinghurst skyline, all set to open this winter.

For now, the first glimpse of the inspired restorations is The Strand Bistro on the ground floor. Drawing expressions of turn-of-the-century Paris, The Strand Bistro promises a sense of old-world sophistication without the pretense. 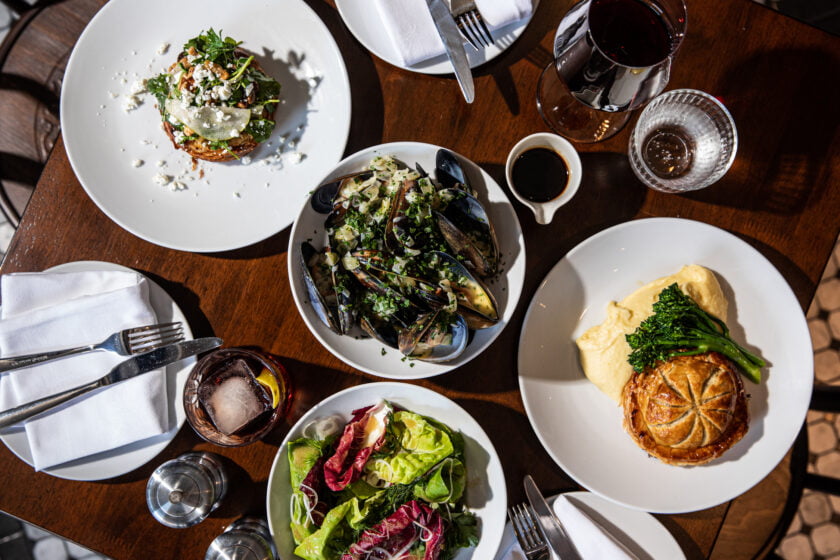 That is not to say that finesse can’t be found amongst the pages. Spoons of beluga caviar and a classic french “Magret” breast of duck served with plum, radicchio and jus are also available for guests wanting to experience some real french fancy. 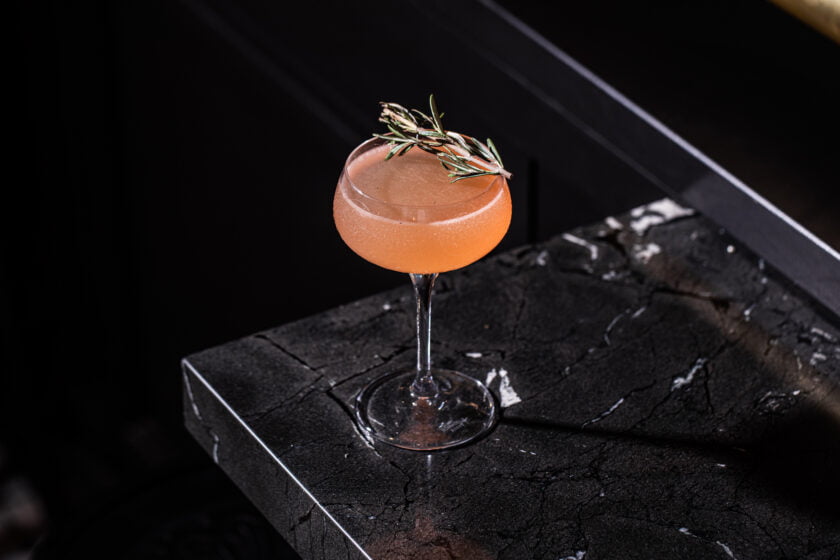 The impressive drinks list brings an attentive focus to whisky showcasing 49 varieties featuring Japanese, Irish and Scottish. Plus an impressive line-up of French and Australian wines, aperitifs, beers and cocktails. Our first order, warming our bones this Autumn is set to be the signature ‘The Charlie Chaplin’, a heady mix of sloe gin, apricot brandy and lime juice.

The Strand promises to bring to life the atmosphere of laid-back Parisian all-day bistros, where waiters serve classic fare and pour carafes of wine to a roster of locals and travellers alike. And on weekends, a roster of DJs will be serving up melodious beats for a modern “bistrotheque” style.

Further details on the launch of The Strand’s hotel and rooftop will be announced soon. Head to The Strand Bistro now for breakfast, lunch and dinner.