The closure of Coco Cubano’s doors has seen opening of a brand new set, thanks to owner Ben Sweeten. Snapping up this prized culinary real estate in Taylor’s Square, Sir Allen Taylor & Co is an embodiment of Sweeten’s two most recent ventures, Kansas City Shuffle and Tuxedo Espresso Martini Bar. 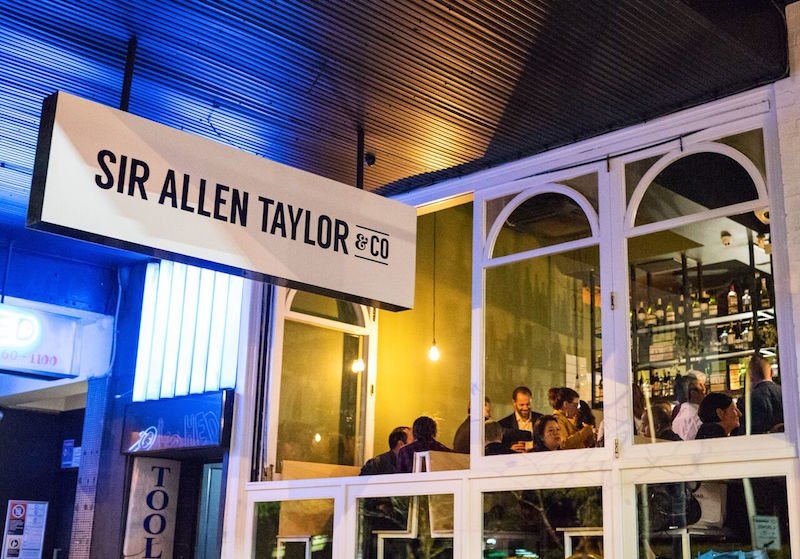 Stroll past and you’ll quickly notice that fresh life has been breathed into the previously dark and moody space. The black and red tones encasing the venue’s old exterior have been replaced with a clean black and white colour palate, complete with large windows allowing in plenty of natural light.
The venue itself was named after the real Sir Allen Taylor, a mayor of Sydney in the early 20th century who was famous for urbanising the Darlinghurst area. Not only did this include the widening of Oxford Street but also the creation of Taylor Square at the intersection of Oxford, Flinders and Bourke streets. 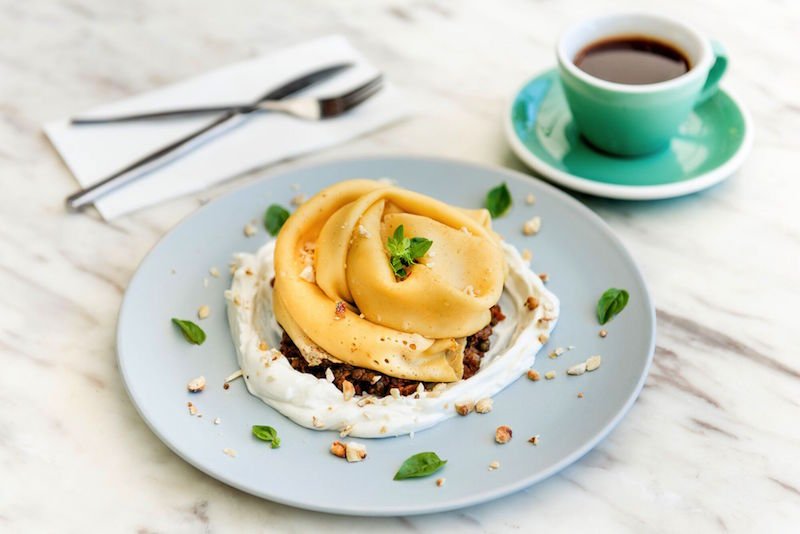 The menu utilises locally sourced produce, serving up a diverse range of plates across breakfast, lunch and dinner. On the breakfast menu are crowd pleasures including smashed avo on toast ($16), superfood granola ($10.5) as well more indulgent eats such as smoked beef brisket and waffles ($22) and southern fried chicken burger ($18). 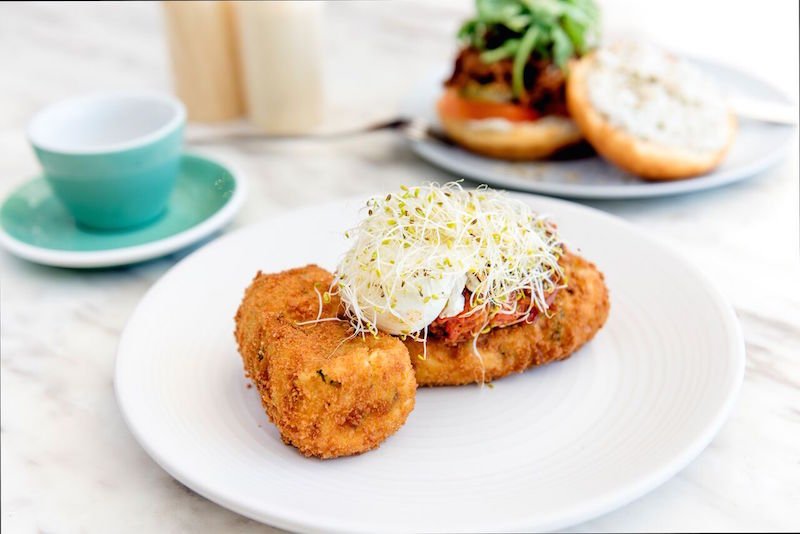 As the day progresses, you’ll find everything from pumpkin arancini to pulled beef sliders and salt and pepper squid. Accompanying this is a range of cocktails including the 101 espresso martini plus a specialty salted caramel espresso martini (you know what we’ll be drinking!).
Whether you’re looking to people watch over brunch or catch up with mates over a few specialty cocktails, Sir Allen Taylor & Co will no doubt make for a popular hangout in the wake of the summer months.