A Famed South Coast Vegetarian Cafe Has Opened In Bronte

Since 1980, Pilgrims has been serving Milton locals. Now, the Eastern Suburbs scores a taste of delicious vegetarian cafe.

Bronte is no stranger to great food. From a wholesome brunch at Three BlueDucks to a flaky pastry from Iggy’s, Macpherson Street has earned itself a reputation as a foodie hotspot. Now, an exciting new player joins the ranks of this coastal culinary oasis.

Say hello to Pilgrims Bronte, the new vegetarian cafe that has swung open its doors in recent weeks. Well-traveled foodies will probably be familiar with the name. In fact, the spot was opened by eastern suburbs locals Ashlea, Jade and Ben Quigley, along with their partners Nick Bardetta, Luke Stewart and Deb Quigley, all of whom were big fans of Pilgrims Milton (a long-standing coastal diner). 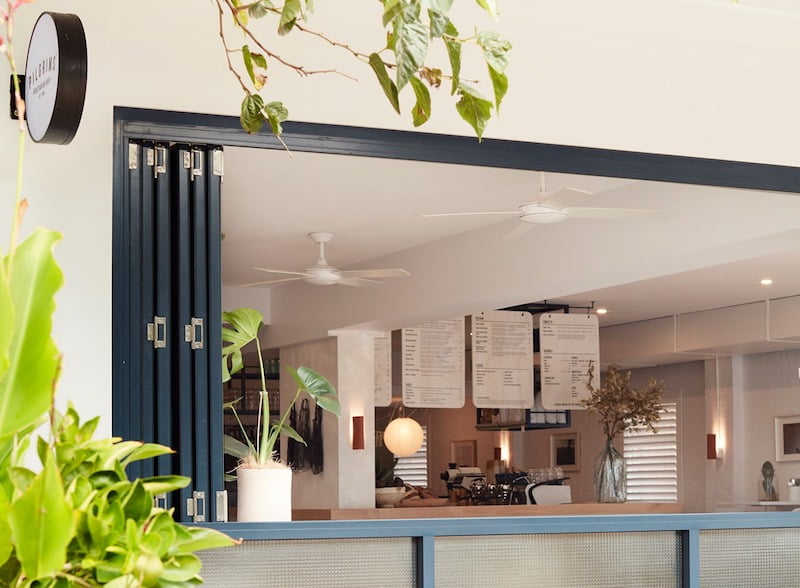 This isn’t the first off-shoot venue for Pilgrims. There any now cafes dotted up the coast from Huskisson to Corrimal and even down in Sydney’s south in Cronulla. This latest outpost in Bronte sees a completely vego menu (nearly identical to the original venue). However, you’ll also find sourdough bread on offer, sourced from neighbouring Iggy’s bakery.

The interiors come courtesy of Deb’s architecture firm Lane & Grove, featuring an airy mix of light timbers and clean white walls. It’s a calming and cohesive aesthetic, with subtle nods to its coastal roots seen in rattan chairs and black and white surfing photography that adorn the walls. 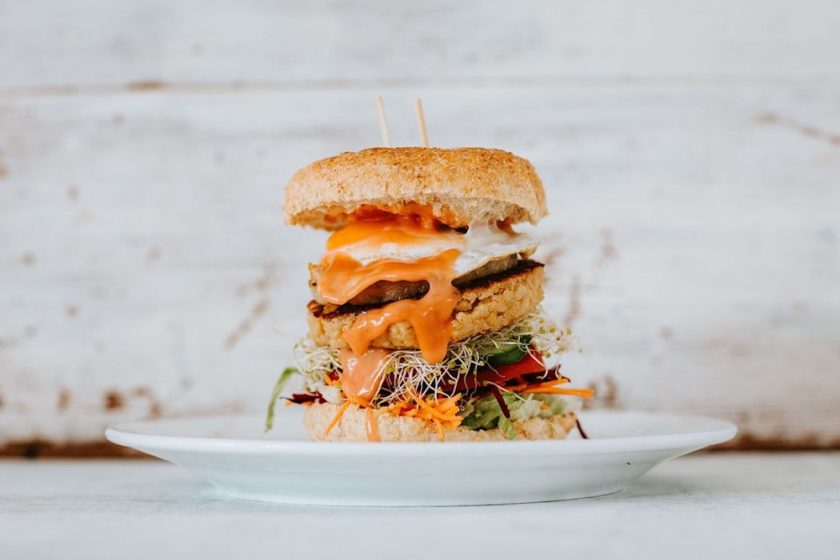 The menu at Pilgrims Bronte is designed to be satisfying, generous and simple, without breaking the bank Expect an approachable selection of vegan and vegetarian dishes to take your from breakfast to dinner, including Acai bowls, corn fritters, brekky burritos as well as a nourishing range of burgers, wraps, salads and bowls. The best bit? The venue is also licensed so you can score a well-deserved beer, wine or cocktail to accompany your nourishing feast.