My Night out with Ron de Jeremy 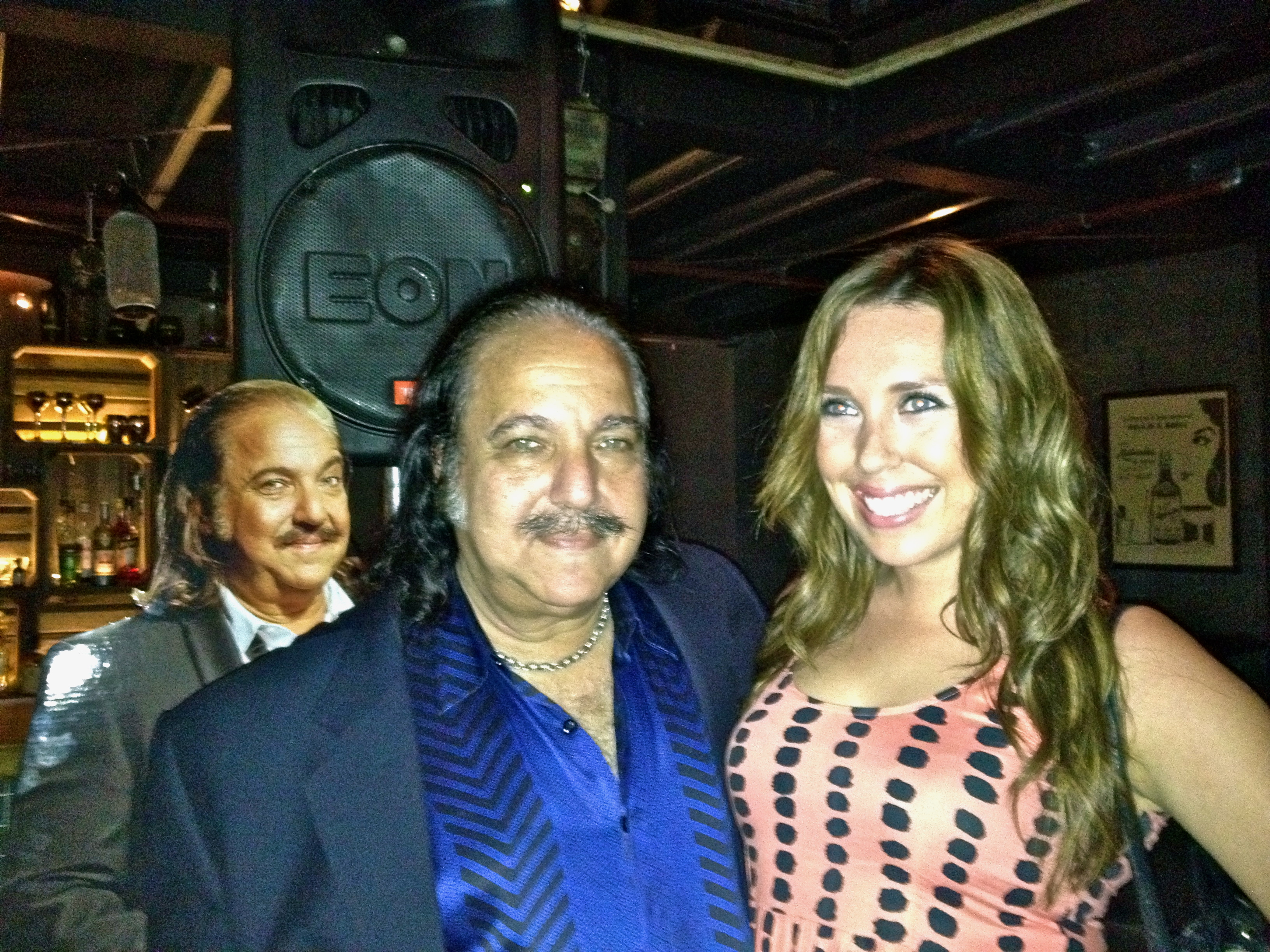 I met the man of the hour on Monday night at Assembly Bar where he was launching his new rum Ron De Jeremy the Adult Rum. Made in Panama and distilled in honour of “the manliest man on the planet” the rum has been hand crafted by 72-year old Cuban-born Master Blender Francisco “Don Pancho” Fernandez. He handpicked his best barrels and artfully blended them to become Ron de Jeremy Rum.

According to Ron the rum sips perfectly, naked, savoured over the rocks and mixes beautifully.

As the night drew to an end I did as many women have done before me…I took Ron Jeremy home (well a little momento at least).